Cyclists 63 times more likely to be involved in road accident 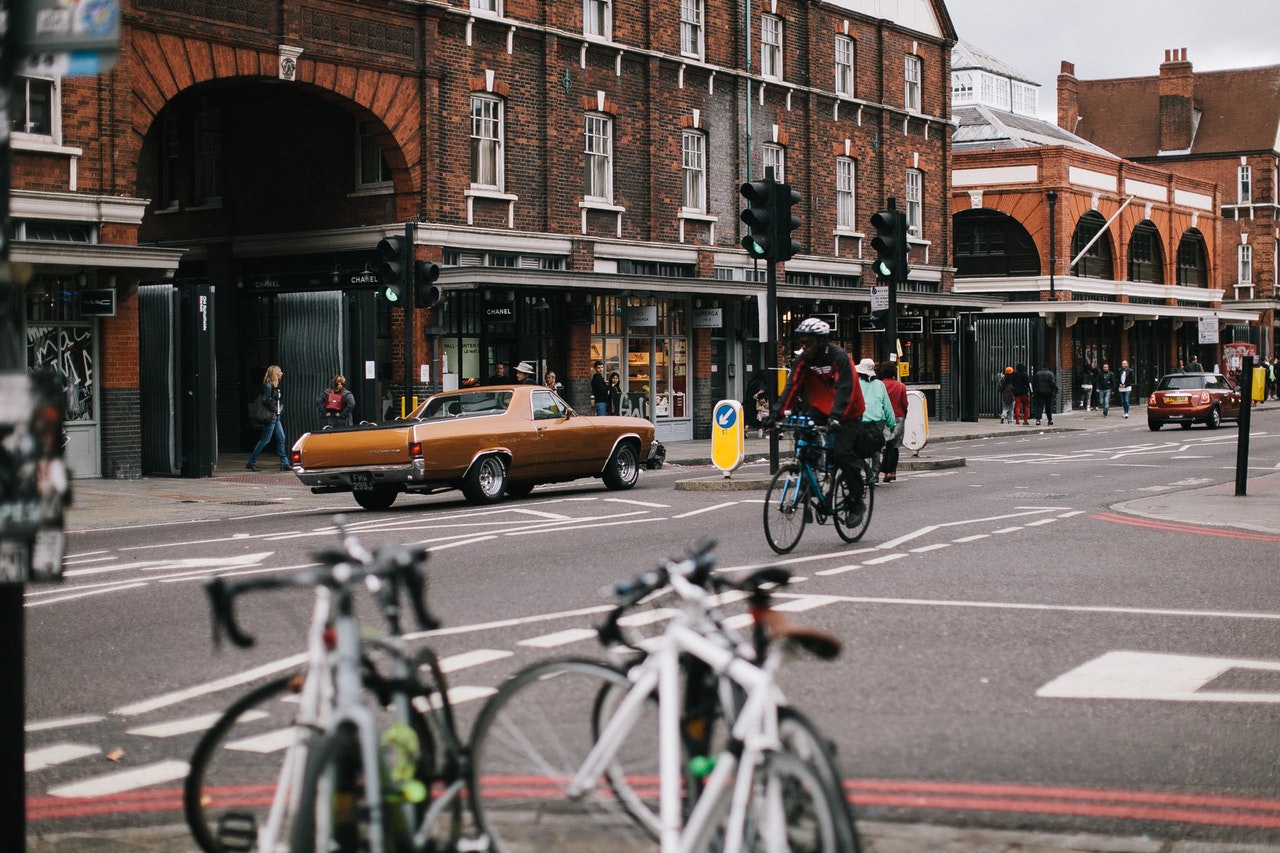 With Road Safety Week running from this week, to the 25th November, new research from road safety charity Brake has revealed shocking statistics over cycling and biker safety in the UK.

The recent survey revealed cyclists and bikers as 63 times more likely to be seriously injured and even killed on British roads, compared to car drivers.

Brake’s survey found cyclists and motorcyclists accounted for almost 4 in 10 of fatal injuries and overall deaths on UK roads. The research also confirmed that bike deaths made up over a quarter of overall deaths on British roads.

This high statistic of injured bike riders once again proves that more needs to be done for cycling road safety in the UK, since cyclists and motorbike riders have proven time and time again to be the most vulnerable road users, alongside pedestrians.

So, do these deaths and major injuries occur on motorways, A-roads or country roads? Well, Brake’s research stated that two-thirds of bike deaths occurred on rural roads in 2017, which averages at 25 cyclist deaths a month.

As a result of their findings, Brake are pushing all drivers to consider these troubling statistics by becoming ‘Bike Smart’. This requires drivers to be more considerate of biker safety by slowing down, overtaking with a sufficient amount of space between the cyclist and their vehicle, observing cyclists and bikers at major road junctions, allowing more time for cyclists when turning or setting off at traffic lights and performing the ‘Dutch reach’ to prevent car-dooring related accidents.

Anglo Liners are always looking to update you on the latest road safety news and providing road marking updates across the UK and even for your local area. To read more driving and road news, visit the online blog, today.