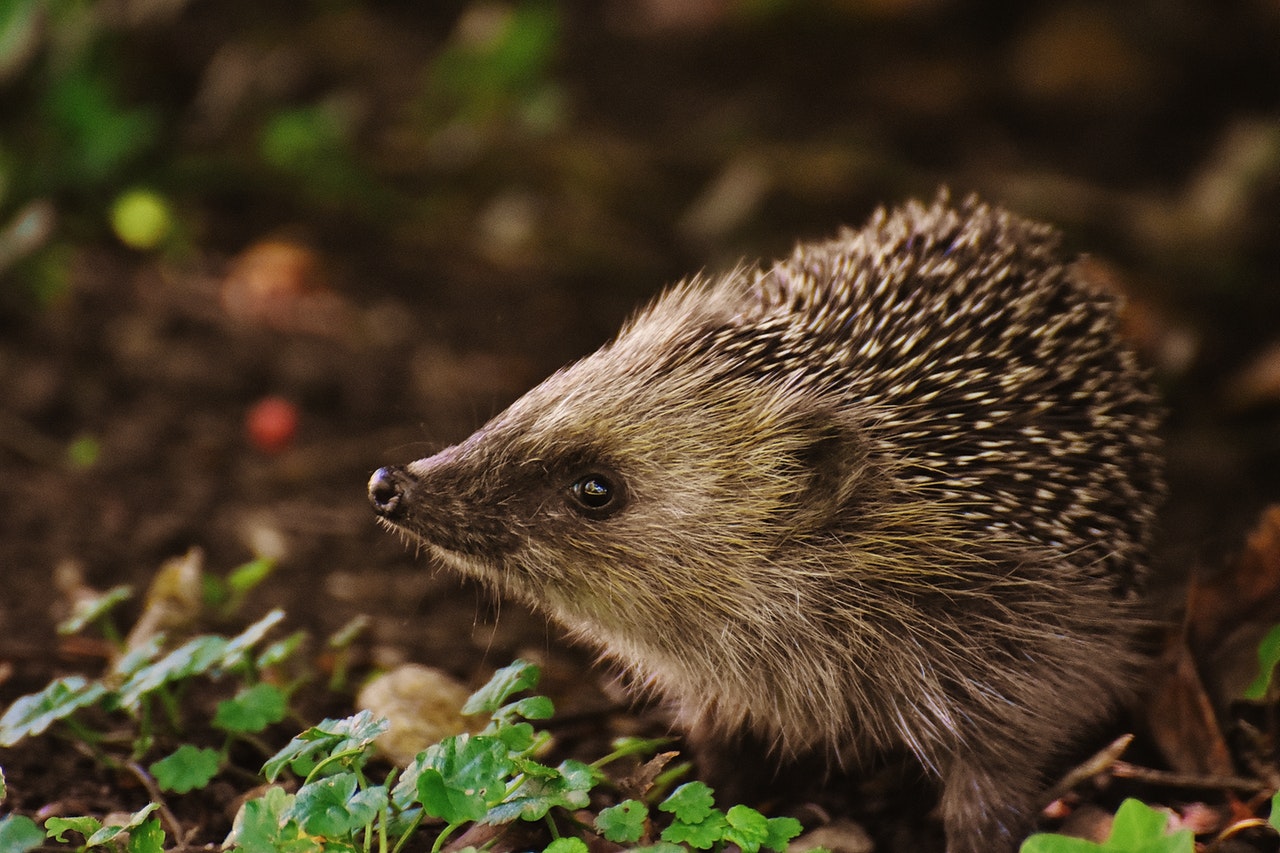 Various wildlife charities and the government have come together to work on a solution to make roads safer for road users, to protect our country’s endangered animals, whose numbers are being drastically affected.

Newly-planned road signs will be added to our roads, in an aim to warn drivers of animal presence when drivers are in an area with high amounts of small animals, including hedgehogs, squirrels and badgers. This will consequently improve both safety and awareness, while also preserving the wildlife population.

Wildlife on roads in the UK is a huge concern for the safety of road users, and also has a significant impact on animals in Britain. Many animals die on our roads every day, and in 2017 alone, 629 people were harmed in collisions with animals, and four people killed (excluding horses).

The AA, the Wildlife Trust, Brake and the RAC Foundation have come together to discuss road safety and solutions to preserve our wildlife, while identifying the exact scale of the problem.

In June this year, the Transport Secretary – Chris Grayling revealed a new traffic sign which will help to tackle this problem. The sign features a hedgehog, and alerts drivers that there is wildlife in the area that could be hazardous to them, and these signs are to be placed in areas with high accident rates. Chris Grayling has encouraged local authorities and animal welfare groups to identify where these signs should be put up.

As well as the safety of drivers, animal safety is also a primary concern as numbers reduce, in particular, the number of hedgehogs living in the UK have halved since 2000.

Chris Grayling has stated: “The new small mammal warning sign should help to reduce the number of people killed and injured, as well as helping our precious small wild mammal population to flourish.”

Jill Nelson, the CEO at People’s Trust for Endangered Species has spoken about her approval of these plans: “We have also joined forces with the British Hedgehog Preservation Society to deliver the Hedgehog Street campaign, meeting with Mr Grayling to express our concerns for hedgehogs on roads and elsewhere – we welcome this focus on road safety and protection for all small mammals.”

These particular actions towards road safety have come as a result of a new road safety statement that has been published, along with a two-year action plan.

Keep checking the Anglo Liners’ blog each week to stay up-to-date with the week’s latest road safety news, or click here for a free quote.