Not enough is being done to protect road workers, says the British public 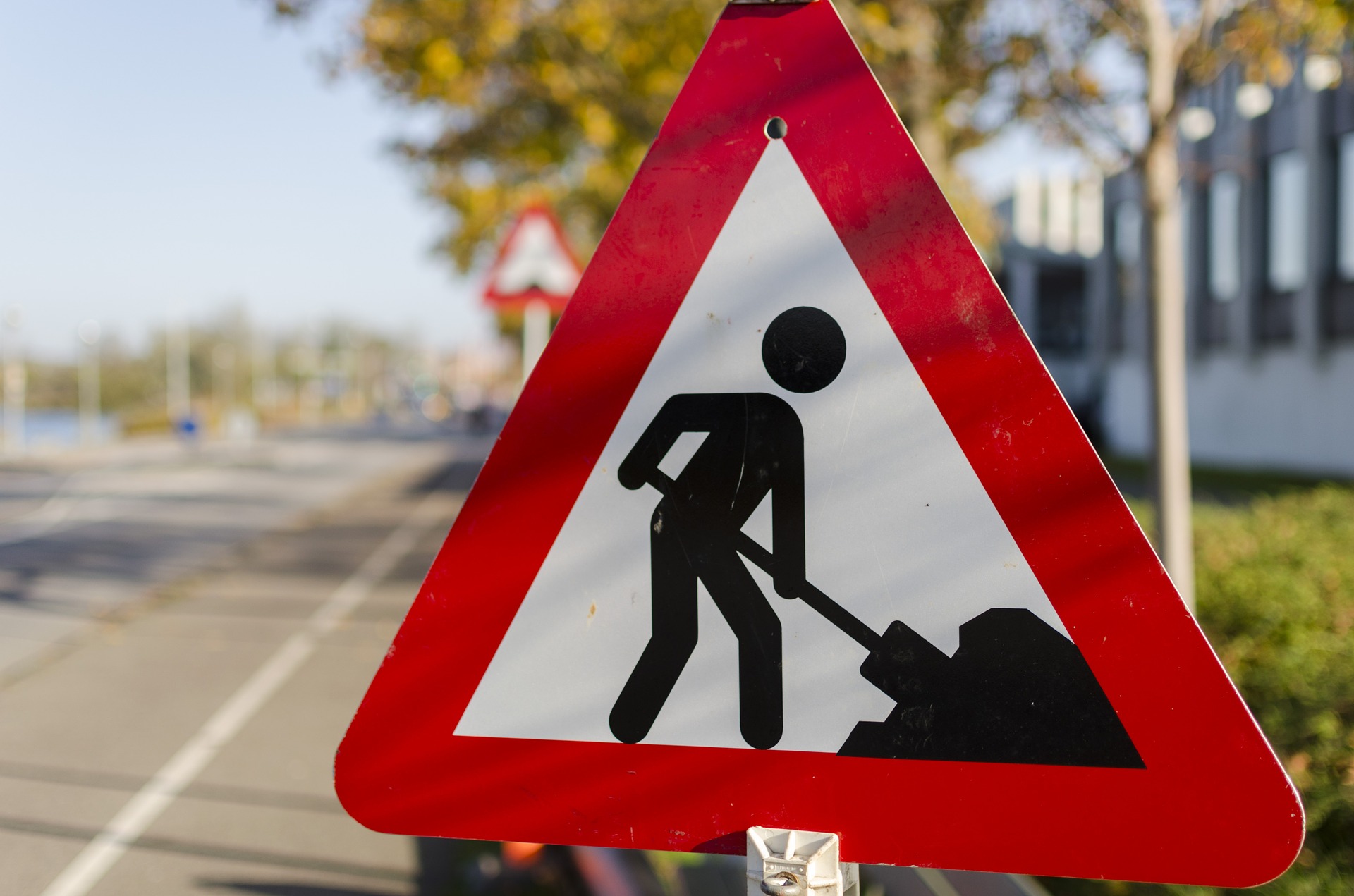 According to a survey by YouGov, the majority of the British population do not believe that road workers are being kept safe while doing their job.

Just 42% of respondents thought enough was done to protect road workers in the UK. The poll, commissioned by workflow software specialists, Re-flow, asked more than 2,000 adults across Great Britain for their opinion on the safety of those working on our roads.

Although responses were similar in each country, Wales had the lowest figures, with only 39% of people agreeing that workers were being sufficiently protected. The South of England had the highest percentage, yet just 45% felt that there were enough safety measures in place.

Additionally, there were warnings of increased hazards to road workers. Almost one third (31%) of respondents said that they had seen motorists drive carelessly or dangerously past roadworks in the past year alone.

Working alongside live traffic can result in not only a risk of injury from moving vehicles, but a risk of verbal and sometimes physical abuse from drivers, too. One in four Scottish road workers has suffered mental health issues as a result of such treatment at their job.

Mike Saunders, managing director of Re-flow, said: “We have carried out this research survey to better understand how frequently our road workers are at risk and what the taxpayer feels about the level of protection and consideration operatives receive from road users.

“Improving the safety for road workers is something that is collectively the responsibility of all of us, including the workers themselves, so giving them the means to flag an issue before it becomes an incident is an essential function of Re-flow.”