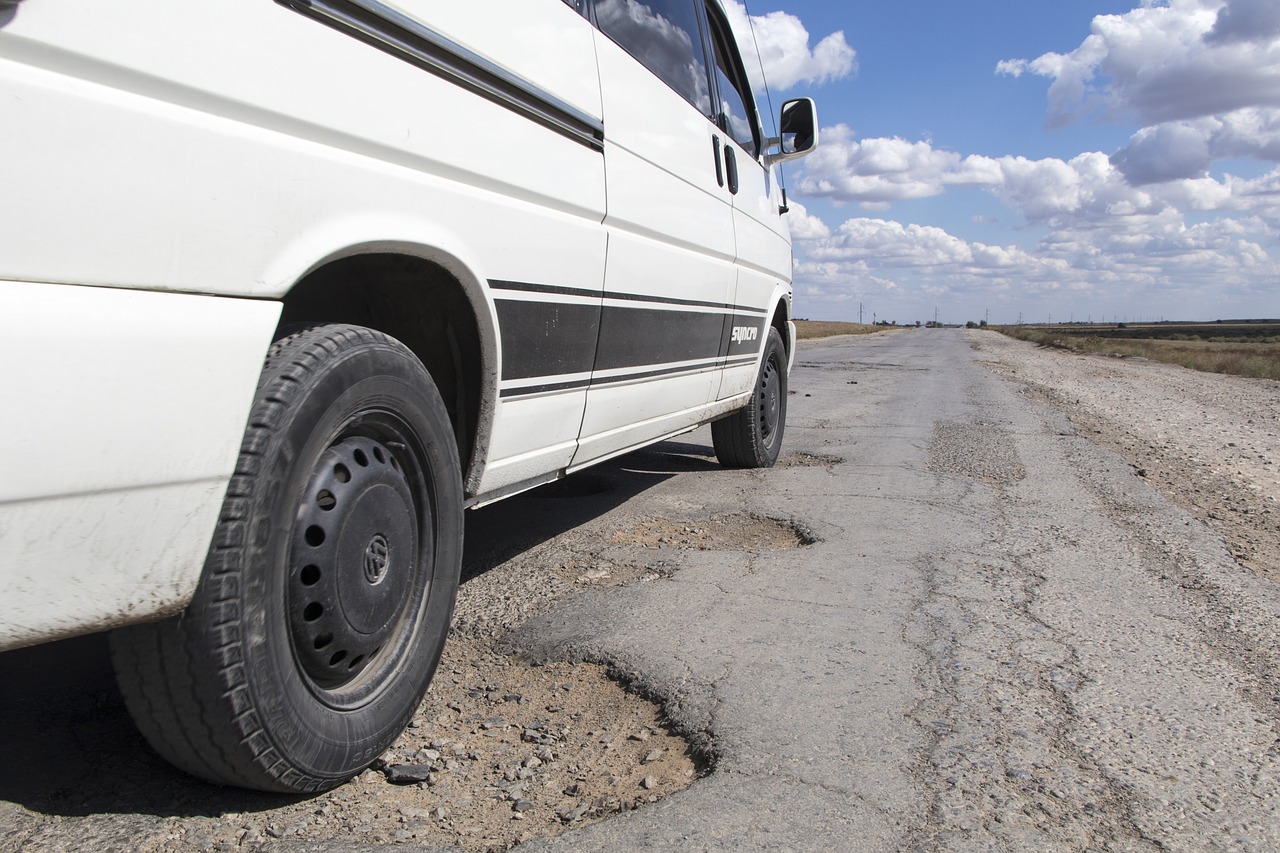 A new report from the RAC has raised concerns regarding the condition of roads in the UK; bringing attention to the worries of motorists, as deteriorating road conditions appear to be a major concern for drivers using the roads each day.

The results of the recent survey recorded as many as 42% of motorists stating the condition and maintenance of the roads is one of their four major concerns, which has increased in the past year by 9%.

With potholes and the state of roads worsening over the past year due to unprecedented weather conditions, including the ‘Beast from the East’, motorists feel that road safety has declined and needs to be improved, immediately.

As a result, the report concluded that it is the state of the roads which is letting motorists down and have become a major issue drivers face.

The report revealed that more than four in five drivers (83%) said they would like to see a large proportion of the motoring taxes they pay spent on maintaining local roads, to provide smoother journeys and safer road conditions.

RAC chief engineer, David Bizley said: “At a time when there is so much effort being put into tackling air quality issues and congestion, it is alarming to see that dependency on the car is actually the highest we have ever seen.”