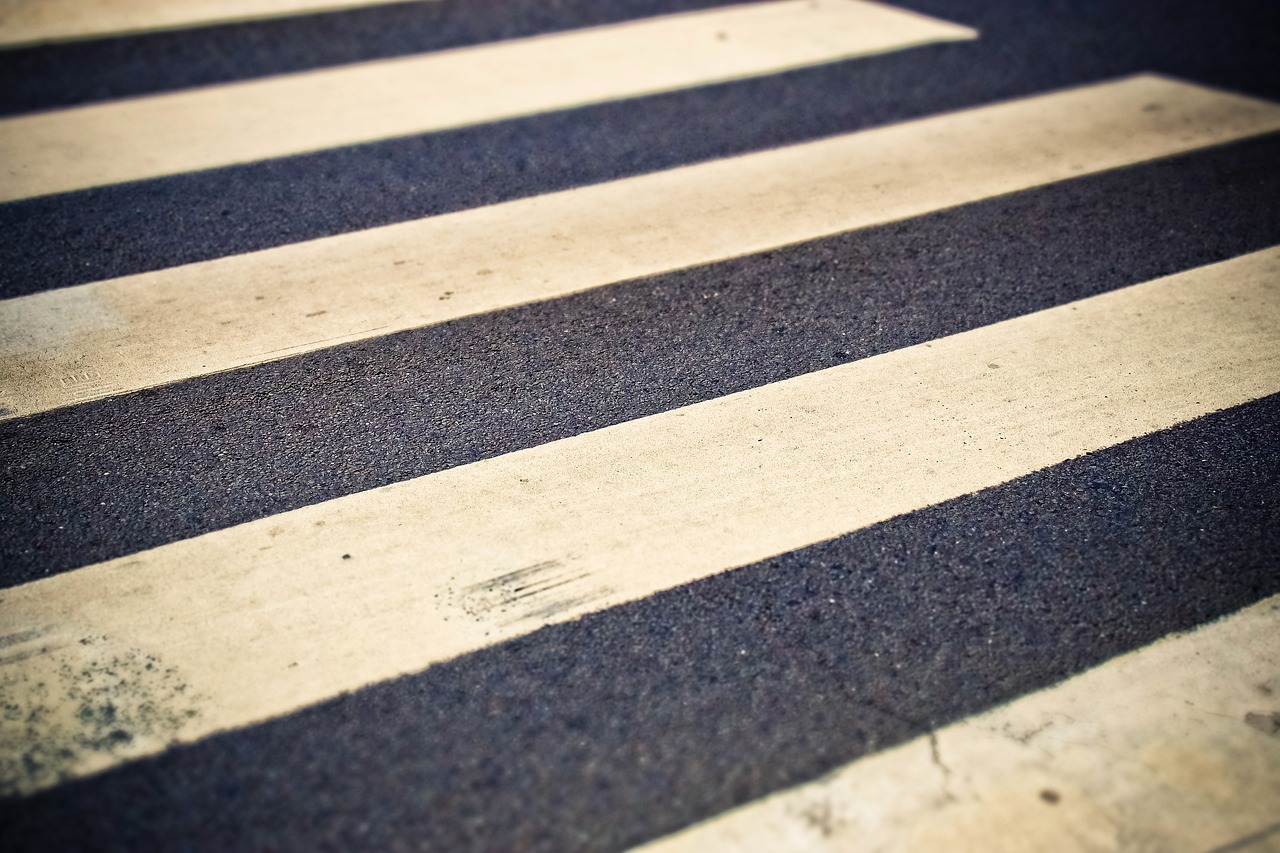 The campaign follows the news that 12-year-olds are more at risk of being killed by road traffic (when on foot) than any other age group, according to a report back in 2013. Alarmingly, the report found that one in 651 children aged 12 reported a pedestrian casualty in the years between 2006 and 2011.

Although the newly designed signs won’t actually feature on any real roads, they will be placed in school classrooms across the country, so they can be seen by children every day.

The signs will also feature heavily in road safety guides, supplied to nurseries, schools and parents. It is hoped that the campaign will help parents and children better understand the risks which face Britain’s youngsters when crossing roads every day.

The signs were created by Britain’s official road sign designer, Margaret Calvert, to ensure that they look as realistic as possible. Speaking about the campaign, Ms Calvert said that she hopes it will help young children learn, “important lessons of the road.”

“It was an enjoyable challenge collaborating with Disney Junior and Brake on an important subject” added Calvert, “and by using such recognisable characters I hope they help to capture the attention of children, and parents too.”

To keep up-to-date with all the latest road safety news, ensure you check the Anglo Liners’ blog on a weekly basis, or click here for a free quote.