Lagging Behind: UK’s Road Safety Progress Among the Slowest in Europe 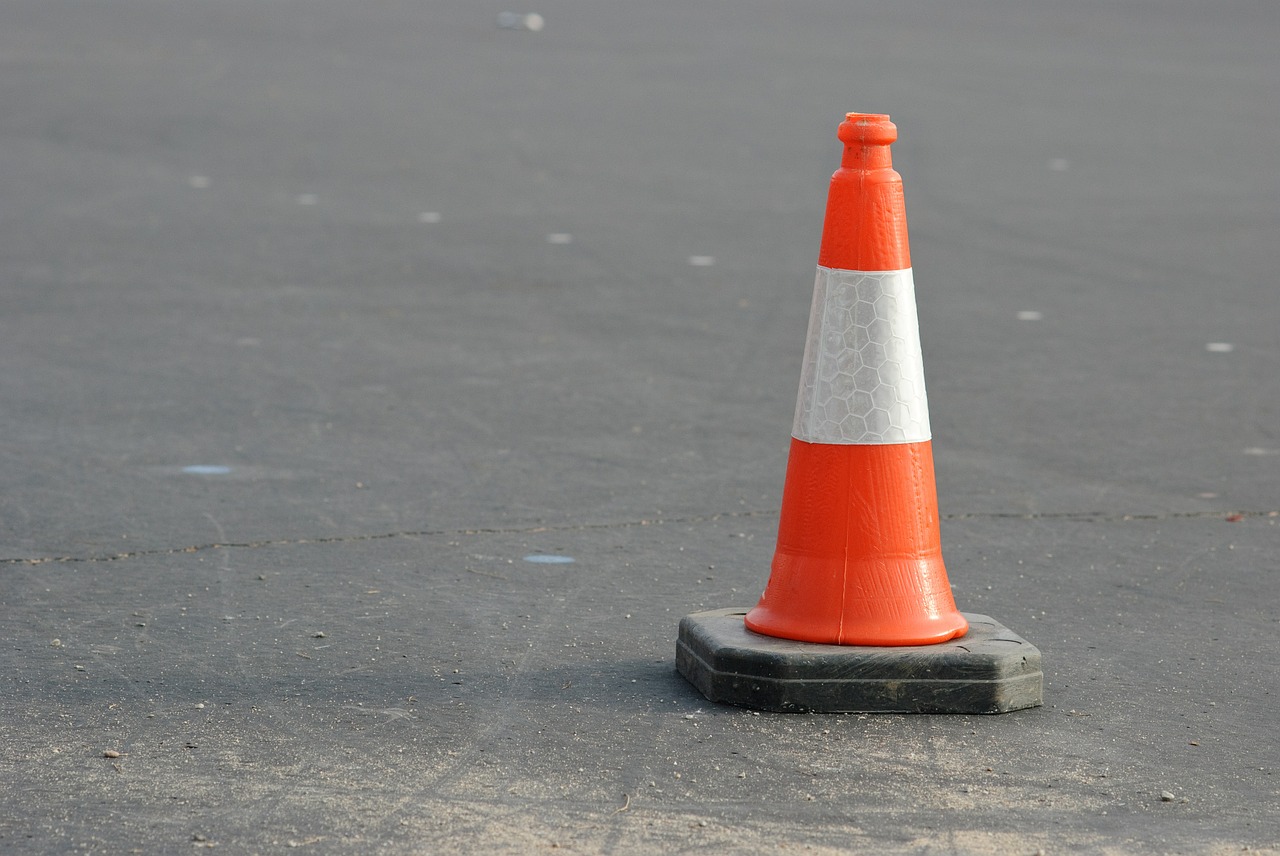 New statistics show that the UK is one of the worst countries in Europe for road safety progress, ranking 31st out of 32 nations. The figures come from a report released by the European Transport Safety Council (ETSC) last week.

Only the Netherlands performed worse than the UK, where road deaths fell by just 5%. The UK rate is also heavily behind the target set out in 2010, which aimed to cut the number of casualties by 50%.

David Davies, Executive Director of the Parliamentary Advisory Council for Transport Safety (PACTS), stated that the data reflected a decade of missed opportunities for the UK. He went on to add: “The UK Government did not make road safety a priority, refused to set national casualty reduction targets and failed to provide the comprehensive framework to deliver real change.

“There are indications of a new approach from the UK government, recognising the importance of safety to wider agendas such as improving public health, environmental sustainability and relieving pressure on emergency services.

“Incorporating the equivalent of the revised EU General Safety Regulation for new cars and lorries into UK law will be an important test.”

Plans to improve road safety in the UK have since been presented. Bertrand Deiss, Head of Road Safety Policy at Transport Scotland, Dr Suzy Chairman of the Road Safety Foundation and Mike Wilson of Highways England met to discuss various initiatives earlier this month.

For all the latest road safety news, remember to check the Anglo Liners blog every week. Or, click here for a free quote.