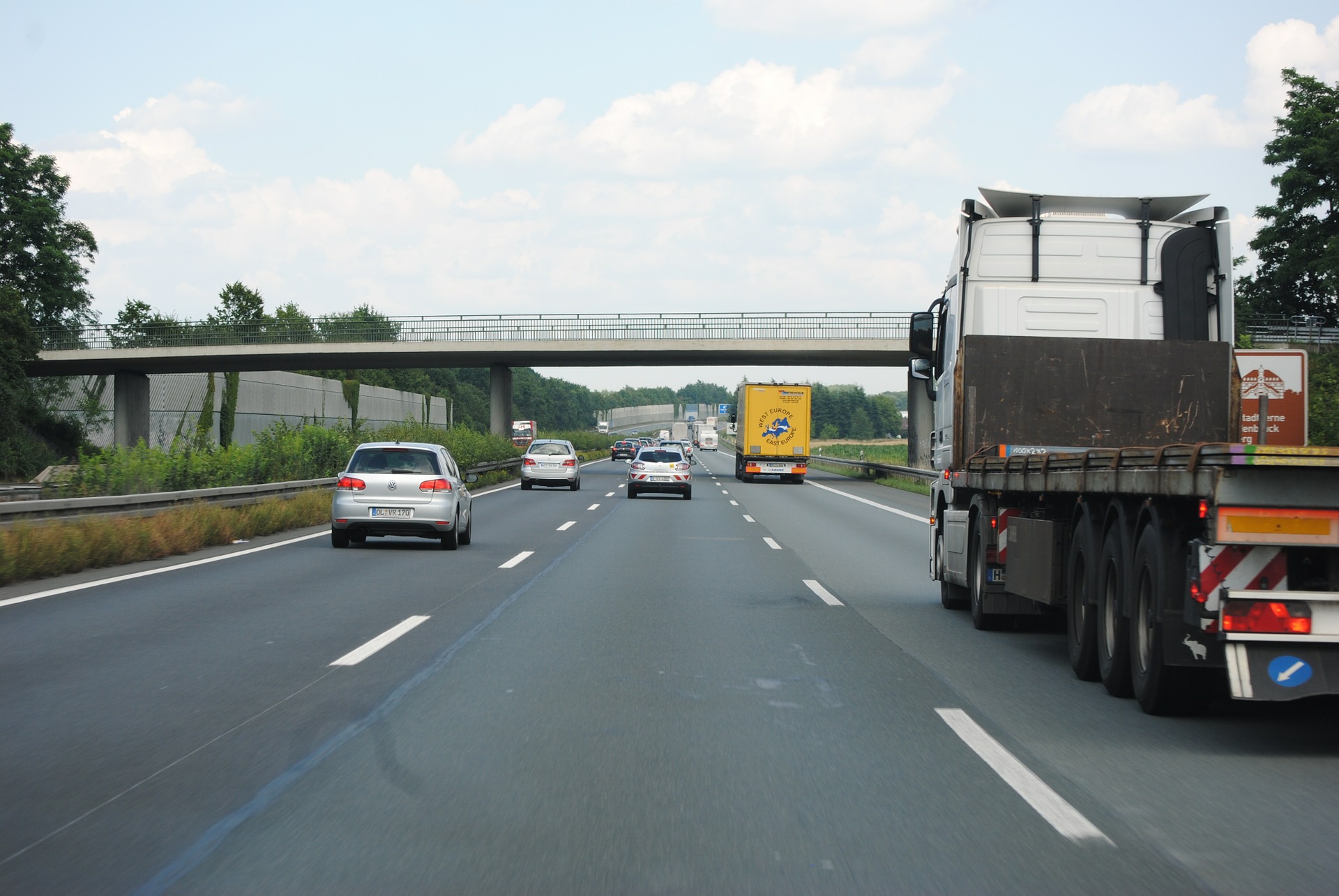 As part of the government’s plan to reach net-zero by 2050, longer semi-trailers (LSTs) are being considered for use on Britain’s roads.

After a nine-year trial, the new lorries were approved by the majority of those involved in the consultation. The vehicles, which can reach over 15 metres long, are thought to be ‘safer, more economical and better for the environment.’

The size of the lorries allows for a larger amount of cargo to be carried per journey. The trial found that they helped to reduce pollutants, lower the total miles of freight journeys and caused fewer road traffic collisions.

LSTs could be introduced as early as next year, pending consideration by the Department for Transport. This means that one in eight freight journeys could be taken off the roads as a result, helping the government to achieve greener roads.

Of those surveyed, 57% agreed that LSTs were of benefit to the country. Transport secretary, Grant Shapps, spoke of the environmental benefit of the vehicles. He said: “This government is committed to fighting climate change and decarbonising our transport network, and we are working at pace to achieve net-zero by 2050.

“Today’s announcement is a vital step forwards as we work to introduce more environmentally-friendly freight to our roads and build back greener.”

In addition to the potential introduction of LSTs, the government is launching a trial of heavier-than-normal lorries. These vehicles will be capable of carrying heavier goods to rail depots so that they can be transported by train, rather than by road.