Isle of Man to tax electric vehicles in 2020 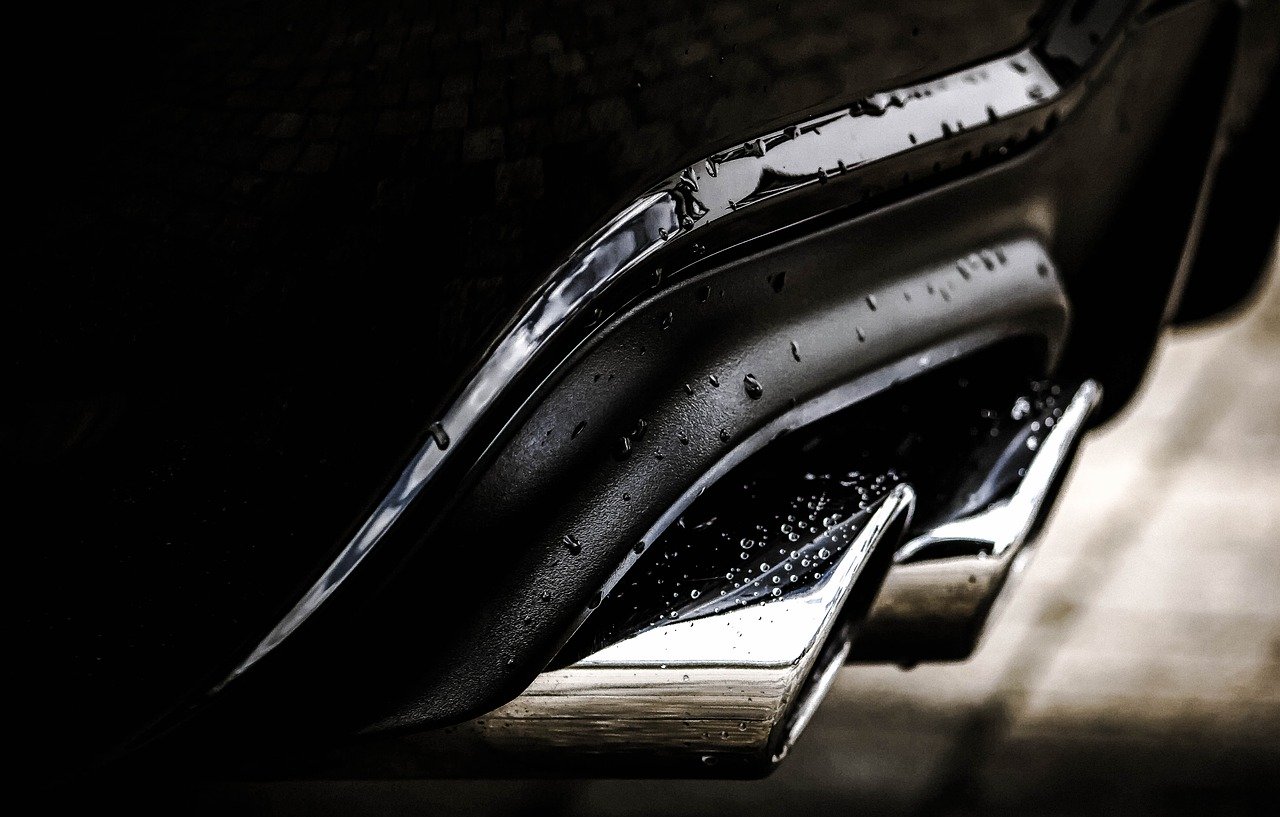 From April 2020, the Isle of Man will be hit with a new electric vehicle tax designed to cover the loss of fuel tax revenue from petrol and diesel vehicles.

Presently, the island is home to 706 registered hybrid vehicles and 280 electric vehicles.

In the past, zero-emission vehicles have not been subject to tax; however, infrastructure minister Ray Harmer has told the Isle of Man Parliament, Tynwald, that in future each vehicle will have a charge of £14.

Mr Harmer has stated that, because funds collected from petrol and diesel vehicles will “rapidly decrease over the next 10 years”, this tax is necessary. He went on to describe the “difficult balance” between a new environment of electric vehicles and the ongoing requirements of maintaining the roads, concluding: “The highways need to be repaired and we need money to do that”.

A pay-as-you-drive road tax is just one of the suggested schemes for charging electric vehicles. This means the UK government will be closely monitoring the vehicle charge on the Isle of Man, as this scheme has been discussed several times in the past as a possible implementation for the whole of the UK.

Andrew Langan-Newton of The Isle of Man Green Party has been critical of this decision, calling the removal of incentives before people even own an electric car a “retrograde step”.

Mr Langan-Newton went on to argue that incentives are “important in encouraging the adoption of low carbon transport”, calling for a loan scheme or government grant to “assist lower earners in Isle of Man society in having access to electric vehicles”.

The decision to tax electric vehicles is not a surprise for everybody concerned. In October of this year, there were calls for a national debate on road pricing due to the increase in electric cars by the House of Commons’ Transport Committee.

The new charge on electric vehicles will be discussed in further detail at Tynwald in February 2020.

Keep updated with the latest road marking and transport news each week on Anglo Liners’ blog. Or, if you’re looking to receive a free quote, enquire with us here, today.