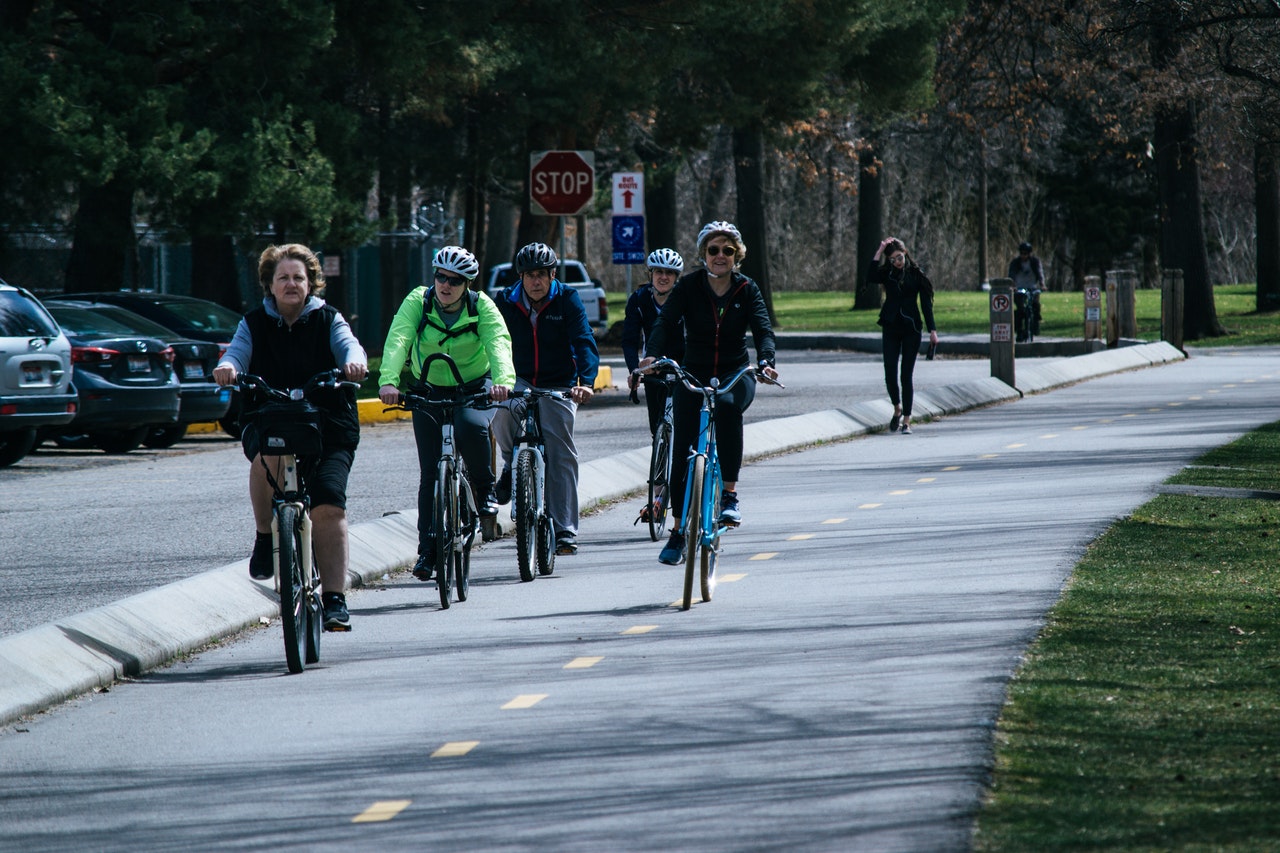 Transport Focus is urging Highways England to work on road safety for non-motorist road users, ranging from cyclists and pedestrians, to horse riders.

This request comes after recent research conducted by the Watchdog transport group, which revealed a lack of implemented safety for road users, other than motorists.

Transport Focus has proposed a number of road safety tips for Highways Agency to implement and improve, including updated and improved road signs, better design and clearer road structure, to name a few.

Richard Leonard, Head of Road Safety at Highways England, said: “The survey presents a new and innovative way of capturing satisfaction among cyclists, pedestrians and equestrians, all important users of our network.

“It’s good to see more than three-quarters of people surveyed in the two regions were satisfied, and less than 10% dissatisfied. As the research develops we will review the findings, along with our own research, to build on the extensive work we are already doing to provide safe roads for all users.”

All road users should encounter the same level of safety as motorists, but there is an obvious decline in road safety and signs for cyclists, as well as other vulnerable road users.

Chief Executive, Anthony Smith, said: “Cyclists, pedestrians and equestrians deserve to feel safe on their journeys, so it should be no surprise there is a clear relationship between how safe these road users feel and how satisfied they are with travelling along, over or beside major roads and motorways.

“We have developed a clear measure of satisfaction among cyclists and pedestrians (alongside qualitative information about issues that affect them and equestrians).

“We are using the results of this research to press Highways England to upgrade roads to better meet the needs of these users. This should include more distance between them and fast-moving traffic as well as ensuring paths and crossing points have better surfaces and lighting.”

Anglo Liners are a UK road marking company, bringing you the latest industry news around road markings, road safety and other motorist information. Visit our website, here, for further updates and blog posts.