Road safety concerns a bridge too far for local residents 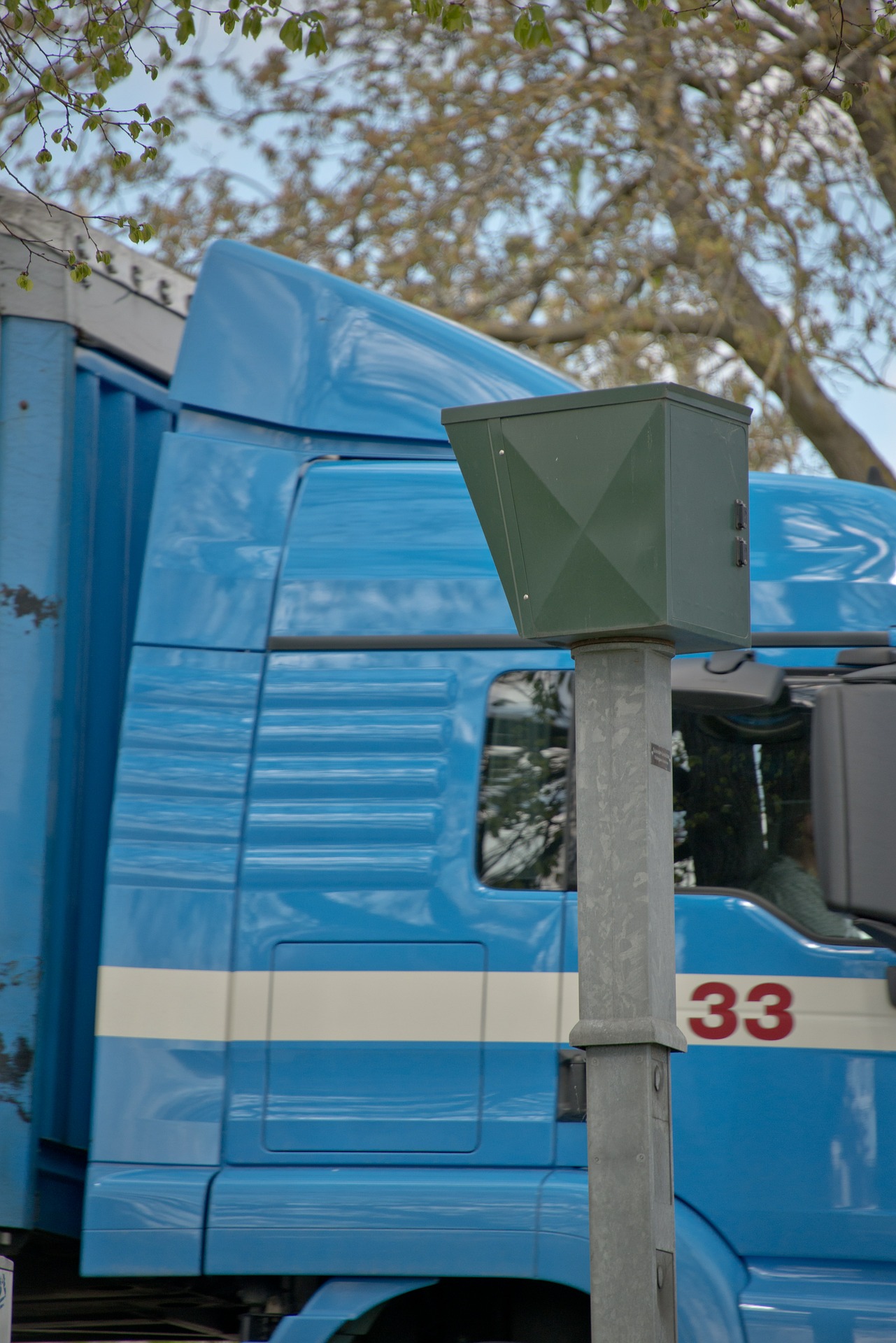 Residents of Shielhill Drive, a street in Bridge of Don, Aberdeen, have voiced their concerns over the road safety of the street as the area expands.

Shielhill Drive, a narrow street which has no road signs or pavement, is currently being used by hundreds of lorries every week while new homes are built in the area. Scotia Homes, the developer in charge of the new homes, provided the Government with £500,000 to carry out road improvements in order to ensure that they would be able to handle the increased traffic from lorries while the homes were being built.

However, authorities have still not carried out any sort of road improvement works to the street and surrounding areas, despite having been provided with the funds years ago.

Local residents have said that they are concerned the lack of signage is allowing lorry drivers to drive far too quickly down the small road and are worried this could lead to a serious accident. Alistair Laird is amongst those that shares these concerns and wants action to be taken: “We want the speed limit reduced and for work to be done on the roads. I don’t want to see anyone hurt or killed, this should be urgent. The council has the money so what is the hold up? It is a very frustrating situation to be in.”

Laird has also had to spend thousands of pounds to make his home soundproof and says he has had to install security cameras to monitor the traffic.

Aberdeen City Council have confirmed that they have received the money from Scotia Homes and say that road improvements will be carried out within an agreed 10-year window.