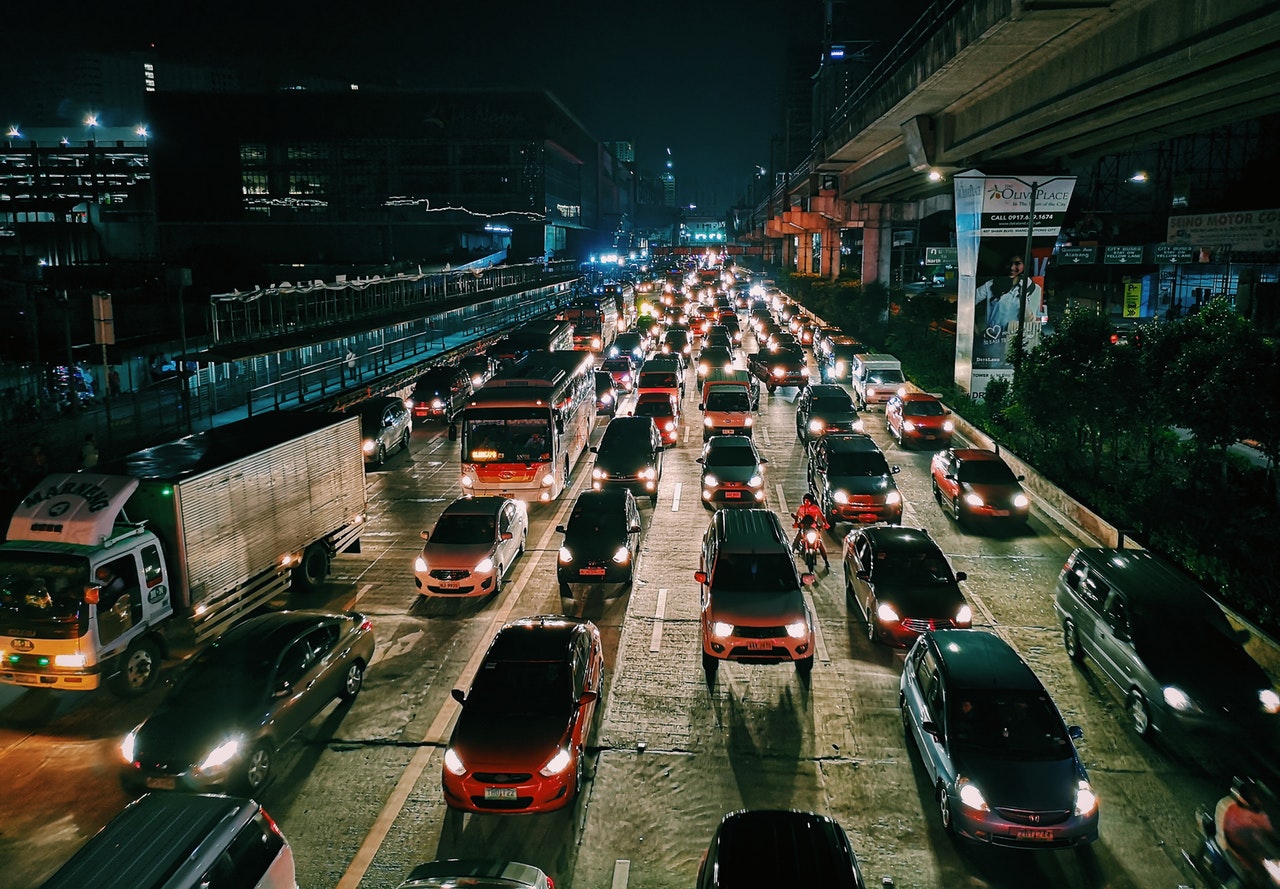 In 2015, wooden barriers were trialled over 100 metres of the M62 motorway to prevent the spread of emissions. Now, testing is underway on a material that absorbs nitrogen dioxide, with hopes that it could be used for the same purpose. This trial is being monitored by local and Dutch organisations, while methods and materials are fine-tuned.

Highways England have said they are also considering the introduction of tunnel-like structures called “cantilever barriers” on motorways, which are designed to stop the spread of emissions in a similar way to these barriers.

However, Tony Ryan, a professor of physical chemistry at the University of Sheffield, has commented that “It’s far better to get people to drive less” and that implementing these tunnels on all of our roads would be “bonkers.” “The real issue about air quality and air pollution are in the regions that have high population densities,” Ryan adds, “You actually want to have an effect in cities.”

These changes are happening alongside other environmental aims, such as having charging points for electrical vehicles every 20 miles on 95% of our roads and banning the sale of new petrol and diesel vehicles by 2040.