Fatalities on smart motorways on the up 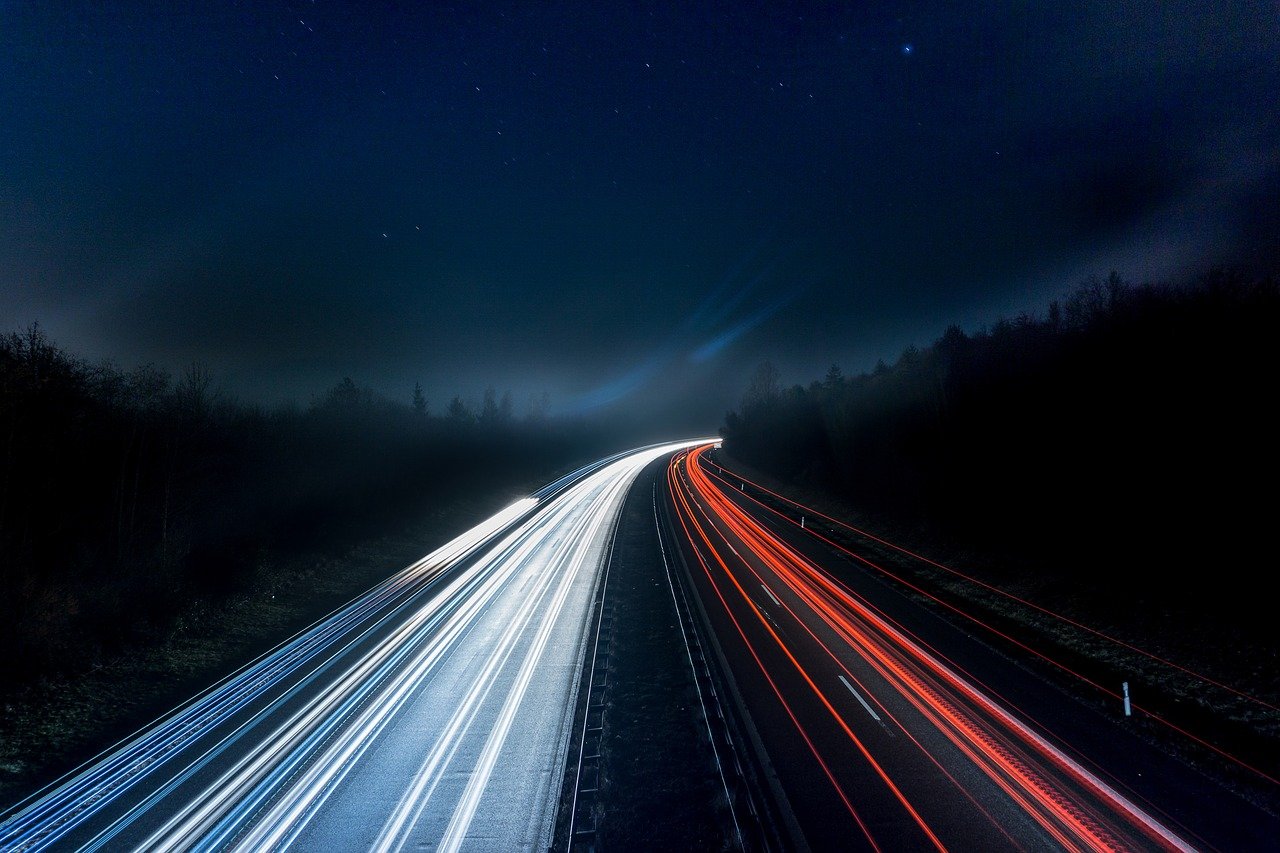 New data provided by the Department for Transport (DfT) has shown that fatality rates on smart motorways have overtaken conventional motorways in recent years. This has sparked further discussion around the safety of these “high-tech highways”.

This follows figures from last year’s Post Opening Project Evaluation (POPE), which showed that collisions on smart motorways increased by 50% as they got busier.

Officials have attributed the shocking statistics to “the increase in traffic on the motorway network generally and on these roads in particular.” The numbers also reflect the expansion of smart motorway stretches over this time frame, as well as existing sections becoming busier.

The all lane running (ALR) motorways have long been a source of controversy, with drivers and industry experts alike questioning their reliability. As the name suggests, the motorways operate using all lanes, including the hard shoulder, as running lanes. It is only closed in emergencies, which is indicated with a red X sign above it.

The scheme is being used to expand the capacity of the country’s motorways without having to build extra lanes. Currently, another 300 miles of smart motorway are set to be introduced by 2025, despite significant opposition.

Interestingly, the data also highlighted that fatality rates on controlled motorways sunk to 0.07 in 2019. This is significantly lower than both smart and conventional motorways, indicating that this could be the safer option going forward.

To keep up-to-date with the latest road safety news, check the Anglo Liners blog every week, or click here for a free quote.