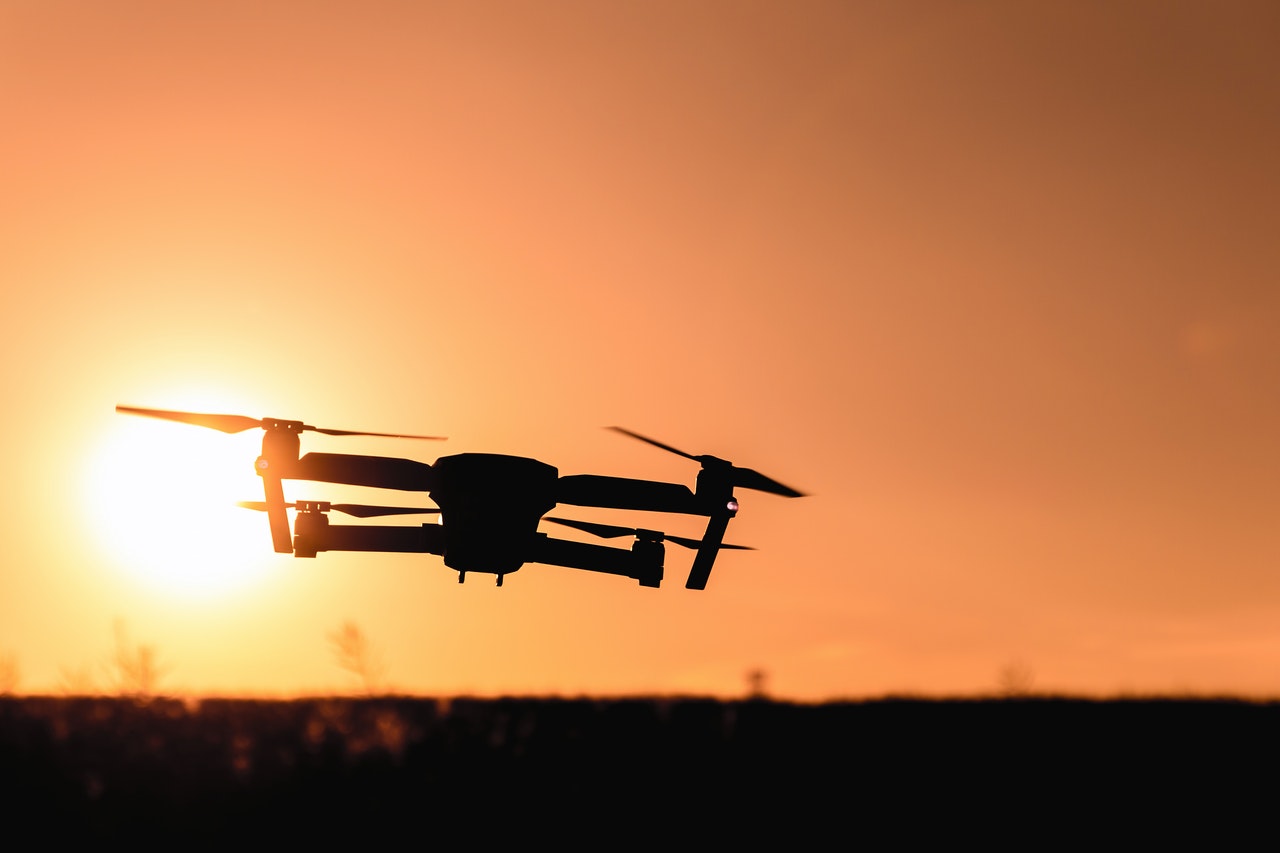 The Metropolitan Police are set to begin using drones in the hope that they can help improve road safety. The drones will be used to monitor drivers, specifically looking out for racers and joyriders, rather than being used to tackle all speeding.

While flying over London roads both day and night, they will relay information to police vehicles on the ground who can then pursue suspects. Although a handful of drones have already taken to the sky, it is unclear whether the Met will be investing more in drones in the future.

The British police have previously been known to use drones to collect evidence and for surveillance, but this is the first time they will be used to monitor road users. Drones, which are known as UAVs (unmanned aerial vehicles) when used by the police, have also been used in countries like America and Canada on a larger scale than in the UK.

The Metropolitan Police hope that as well as catching criminals, the presence of drones will also act as a deterrent. Detective Superintendent Andy Cox explains the Met’s intentions, saying: “This is one of the many enforcement tactics being used. Its aim is to deter dangerous driving and we hope the message of ‘drive lawfully, stay safe and keep a clean licence’ is widely understood.

“However, deterrence is sometimes best achieved through intense enforcement and that’s what this capability enables…. The focus will be on dangerous drivers who are racing and those putting their lives and other people’s at risk.”

Keep up to date with the latest road safety news on the Anglo Liners blog, or click here for a free quote.