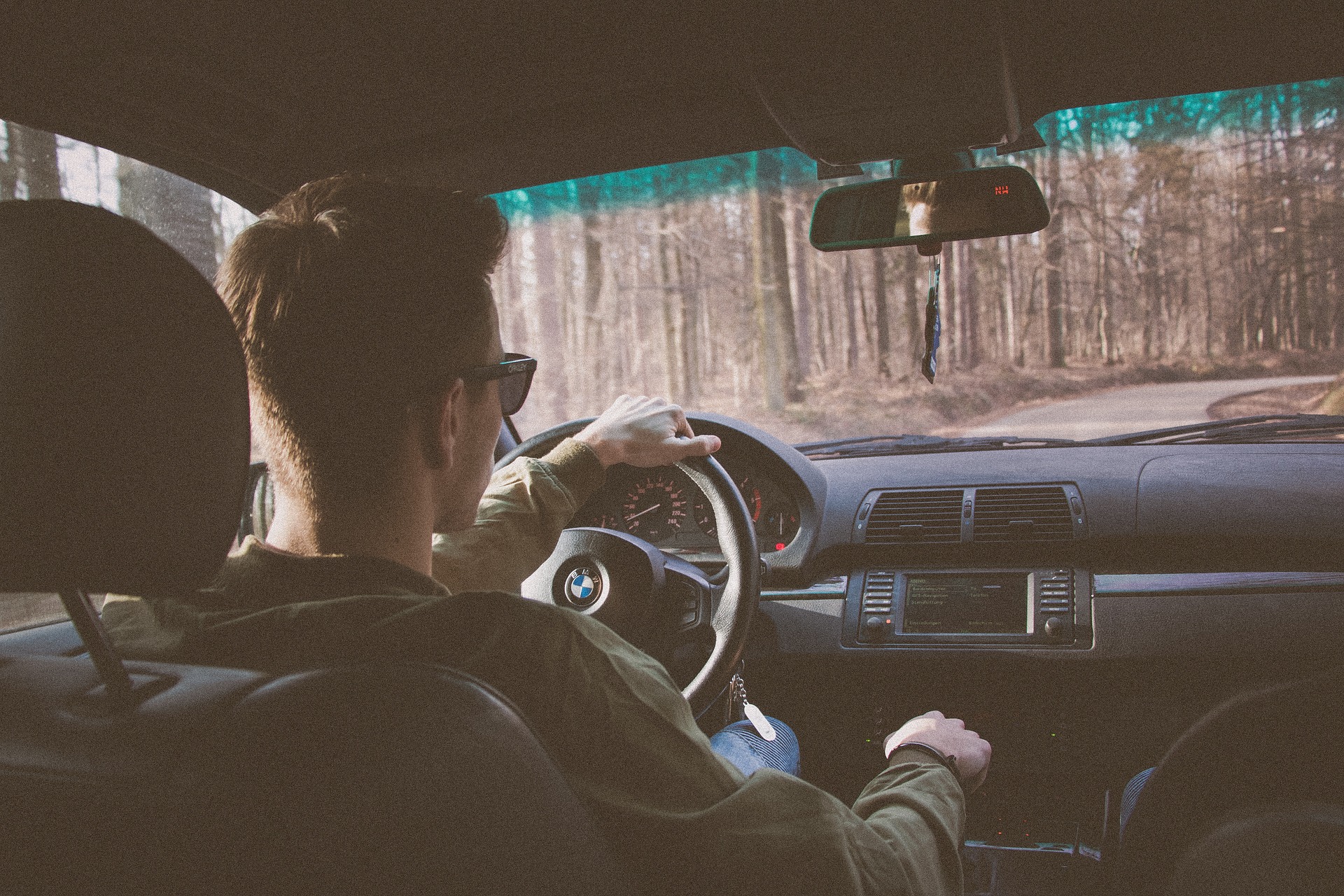 According to new data from the AA, young motorists are at an increased risk when driving on rural roads compared to urban routes.

Analysis by the British motoring association showed that rural areas were “much more dangerous” than motorways or dual carriages. Rural routes and country lanes were the locations of 71% of fatal accidents for drivers aged between 17 and 24.

The risk of serious injury was also found to be higher for younger motorists on rural roads. The data states that the likelihood of being involved in a car crash rose to 15.2% on a country lane, from just 11.3% in a city or town.

Hotspots for such accidents were named as the A2 in Kent and the A3 in Surrey, with Kent’s A229 having the highest collision density. All road users, but particularly younger drivers, are being encouraged to practice extra caution in these areas.

“The research should help target driver education at the times and places young drivers are most at risk. This is a clear sign that greater education and exposure to rural roads helps alleviate the risks they pose.”

The analysis also highlighted the fact that young motorists are at an increased risk of single-vehicle collisions on rural roads than any other age range.

Grant Shapps, Transport Secretary, added: “Rural roads are often narrow with blind bends, which is why it’s essential we raise awareness among young people on how to drive safely on them. I strongly support the AA in their work to improve the education of drivers.”

Follow the Anglo Liners blog to keep up-to-date with the latest road safety news, or click here for a free quote.