Idle Threats: Over 20% of Drivers Admit to Idling Engines 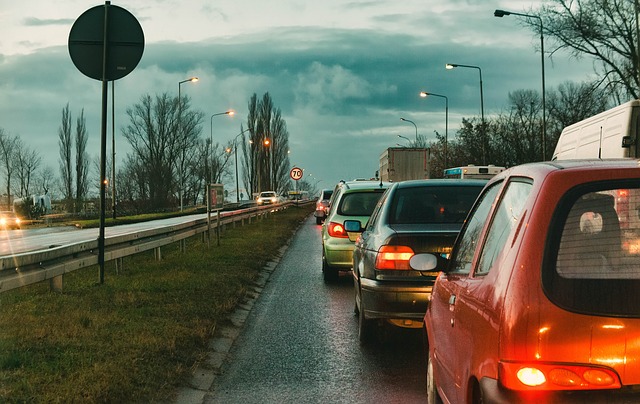 Over a fifth of drivers admit to idling, meaning they regularly leave their engine running while their vehicle is not in motion.

New research from CWC Environmental for Idling Action London has revealed that 22% of respondents don’t switch off their engines when parked or pulled over.

The survey also found that 5 to 10% of drivers decided to disable their car’s automatic stop-start technology, which is designed to eradicate idle driving. The most common reasons for doing this were concerns over the vehicle’s battery life and finding the technology annoying.

Idling Action London is supported by the Mayor of London Air Quality Fund and aims to combat avoidable pollution caused by engine idling. More than 30 local authorities and the City of London Corporation are collaborating on the project to raise awareness and break the nation’s idling habit.

The groups argue that although idling is sometimes unavoidable, it is unnecessary in most situations and has a serious impact on air quality. The harmful gases in exhaust fumes increase the amount of pollution in the atmosphere, worsening respiratory conditions while also wasting valuable fuel.

Nicholas Lyes, Head of Roads Policy at the RAC, commented: “Idling your engine wastes fuel, and money, and means you are unnecessarily emitting air pollutants. If your car has stop-start technology we strongly recommend you use it to help cut down on harmful emissions.”

“Drivers shouldn’t worry about start-stop as modern car batteries are designed to be switched on and off regularly and generally only engage the technology once the engine has been running for a while anyway.”

“Those with older cars without the technology should also consider manually switching their engines off when stationary for extended periods to help protect the health of those around them.”