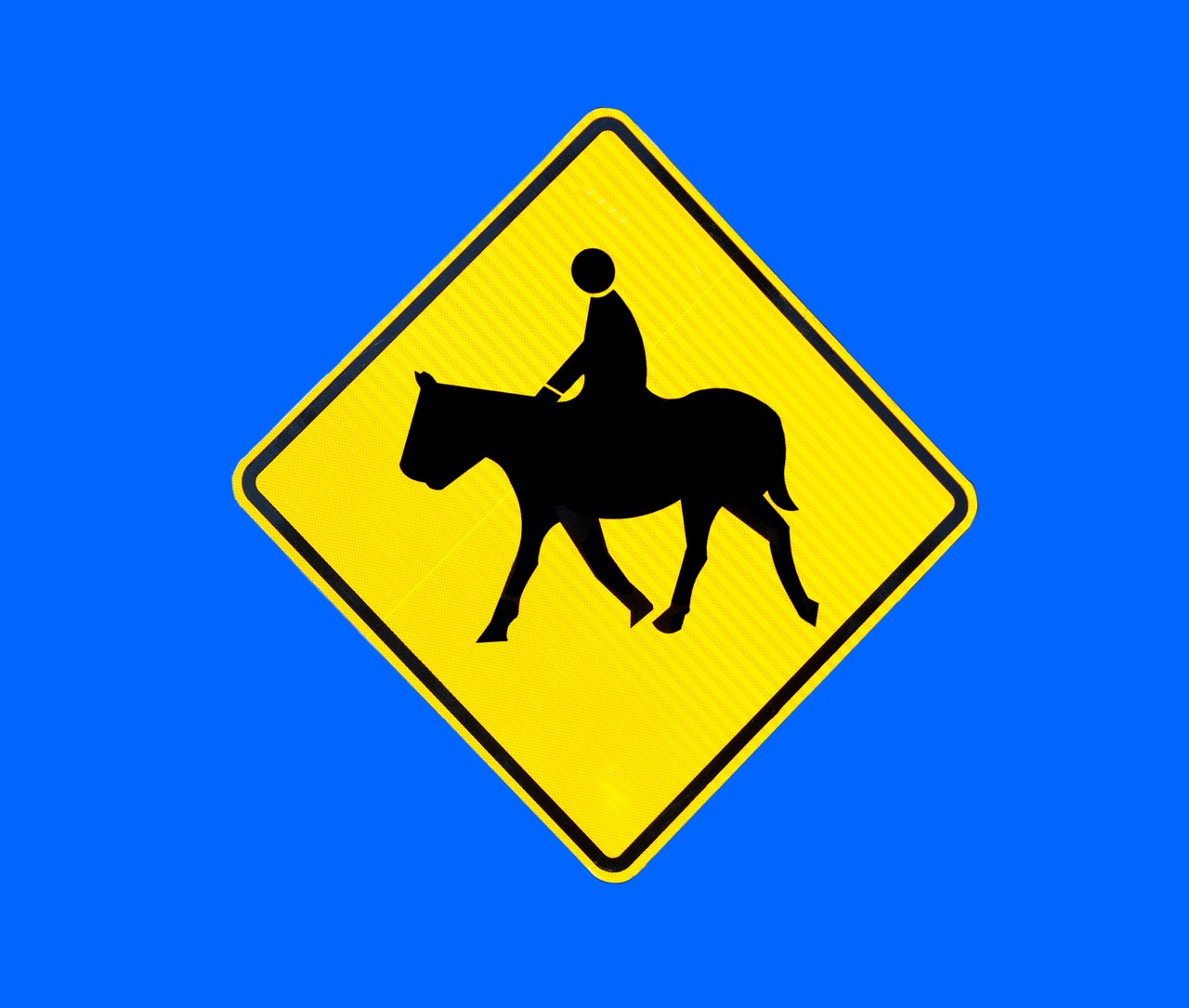 A video which shows a boy asking Santa for his horse back after it was killed in a road accident has gone viral.

The video was created by Holly Woollock, a final year film production student at the University of Salford, who created it for an assignment on her course and to encourage drivers to act with more care when passing horses on the road. At the time of writing, the video has already been viewed over 700,000 times since being uploaded two weeks ago.

The video highlights the shocking statistics for road incidents involving horses: there have been 2000 such incidents reported over the course of the decade so far, in which, 230 horses and 39 riders have died. It concludes with a message encouraging drivers to pass horses on the road “wide and slow” and to “have respect for all road users.”

Woollock, a horse owner herself, said she wanted to use her final year assignment to create something which she is passionate about: “I thought while I’m in my final year and have access to all of this good filming equipment I should try and make a difference to drivers who don’t understand horses, and tell the story from a different perspective.

“The message is for drivers to take a few moments out of their day to slow down and pass horses with care. They might think ‘it’s just a horse’ and don’t realise the emotional connection and bond we have with them as owners and riders.

“I want to communicate to drivers that slowing down can make a huge difference.”

She also went on to highlight that passing horses slowly is as important to the road safety of vehicle drivers and their passengers as it is to horse riders: “That’s someone’s son or daughter or mum or dad riding that horse. Drivers are endangering themselves too; an accident can have such a big impact.”

The fictional, but emotional, video can be viewed here.

Check back every week to keep up to date with the Anglo Liners blog and find out the latest road safety news, or click here for a free quote.