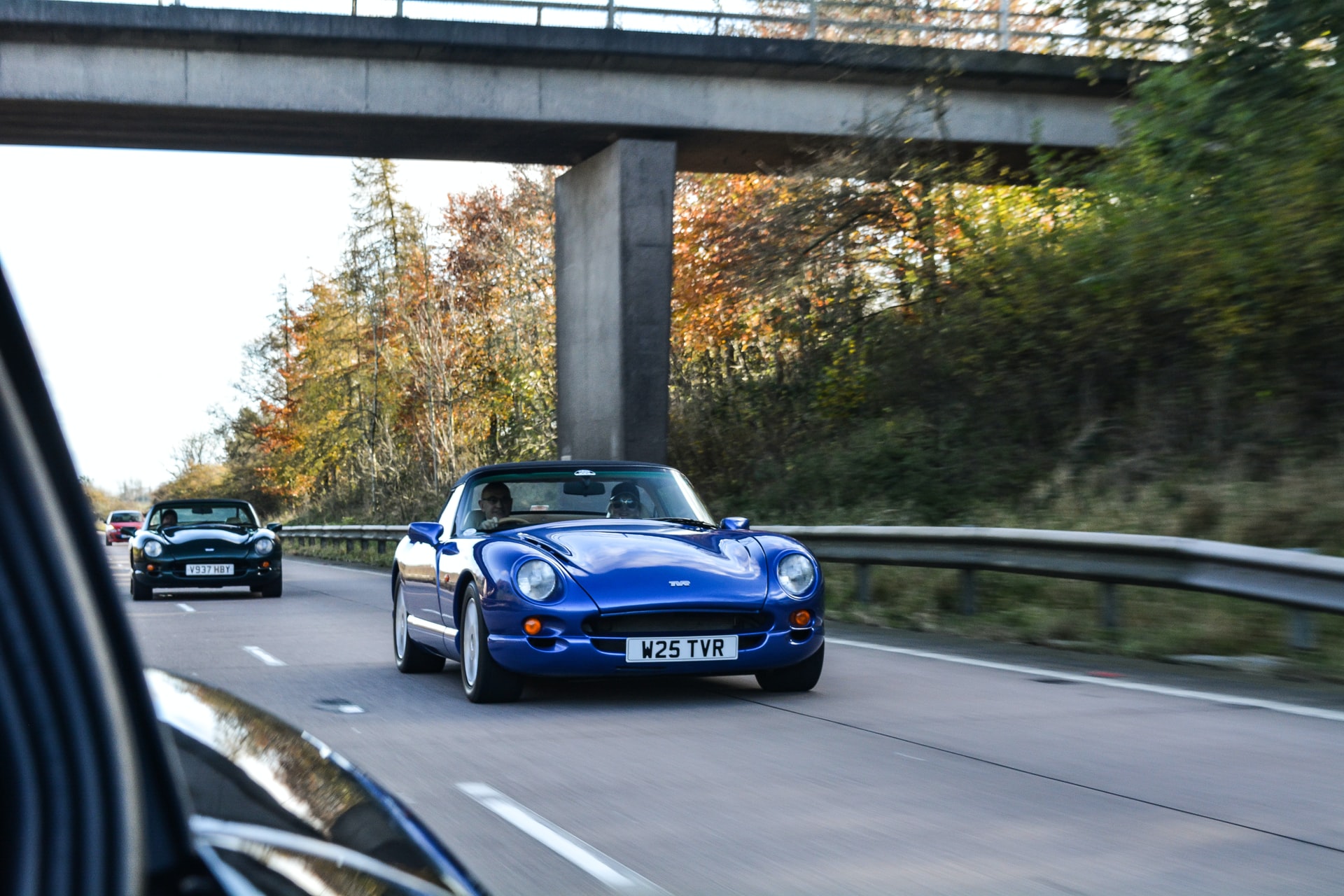 Drivers are demanding an end to the existing smart motorway schemes amidst safety concerns.

A new poll for IAM RoadSmart, the UK’s largest independent road safety charity, showed that 85 percent of motorists want to see construction plans cease until their safety can be guaranteed.

As many as 84 percent of road users stated that they had “little faith” in the current safety arrangements helping them if they encountered a breakdown on a smart motorway.

This proves that drivers’ faith in the implementation of the scheme has plummeted, while demands to stop road construction have risen. In fact, 81 percent of those surveyed felt less safe travelling on a smart motorway when compared to a normal one.

Neil Greig, Director of Policy and Research at IAM RoadSmart is urging Highways England and the Department for Transport to listen to the needs of motorists. In doing so, he has asked both companies to consider implementing a new approach.

He said, “Our members include many high mileage, experienced and confident motorway users, but the results of this survey are clear to see, with the vast majority having very little, or no confidence, in the safety of smart motorways.

“We would urge the Department for Transport and Highways England to listen to what smart motorway users are saying and to consider our findings, along with other in-depth research, to determine the best approach to developing the smart motorway network.

“Delaying decisions on smart motorways will only lead to more drivers getting stressed.

“Alongside more education for drivers, IAM RoadSmart wants to see strong leadership with clear decisions taken soon on whether the programme should be reversed, or provided with the appropriate funding that will speed up delivery of the promised refuges, CCTV and vehicle detection technology.”

To keep up-to-date with all the latest road safety news, check the Anglo Liners blog each week. Alternatively, click here for a free quote.