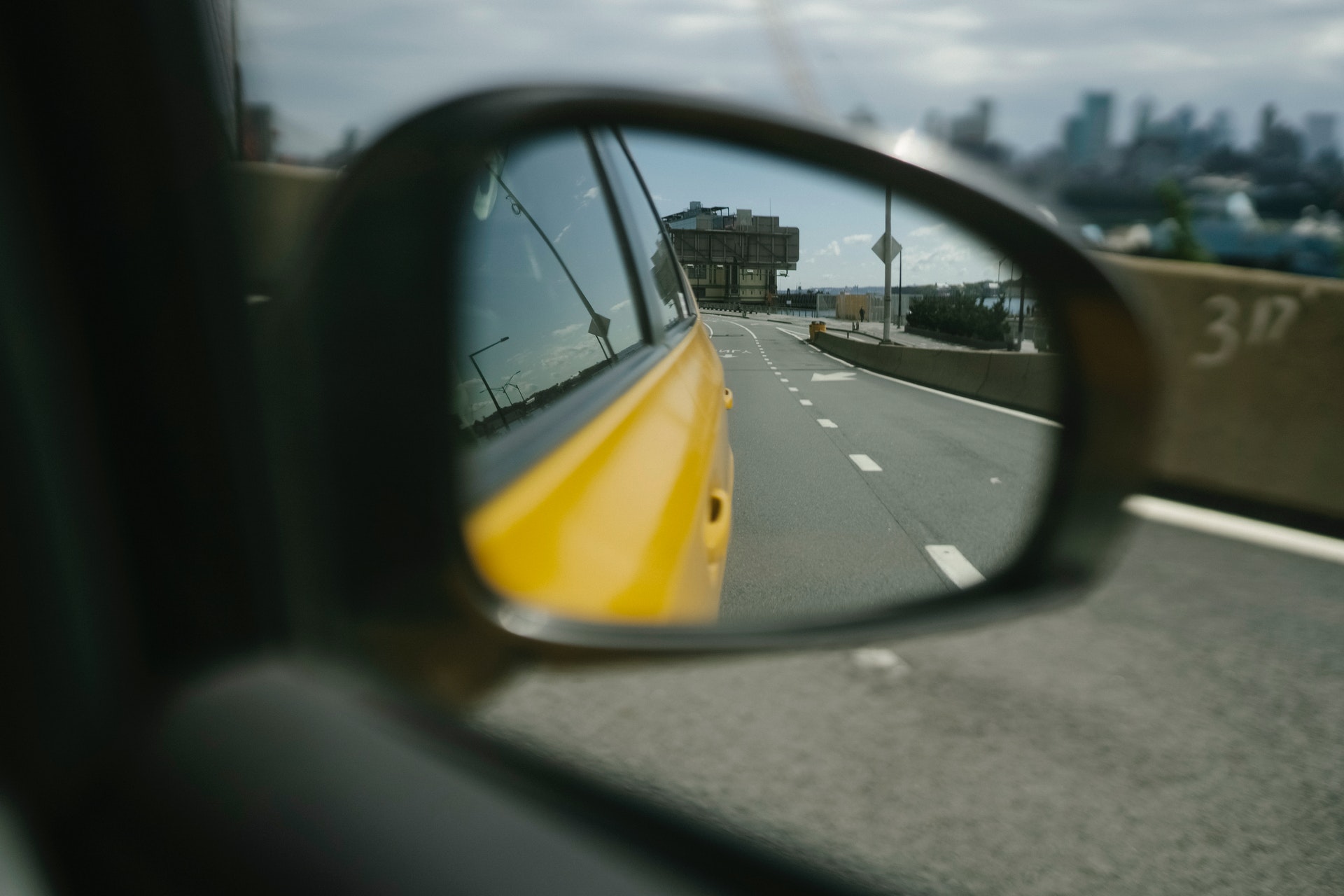 Installation of stopped vehicle detection (SVD) technology is delaying the conversion of a stretch of the M56 to an all lane running motorway.

The National Highways-led project concerning the four-mile stretch between Junction 6 at Hale and Junction 8 at Bow was meant to start next month. On both sides of the carriageway, the hard shoulders will be converted into running lanes.

While the project was initially planned for a completion date in spring 2022, National Highways have stated that SVD will be implemented before its opening, in line with promises made to the Government and Transport Select Committee.

Clare Bond, project manager of the M56 upgrade, said: “Good progress is being made on this upgrade and we are committed to implementing the recommendations of the Government stocktake before the scheme opens fully.

“This means it will include stopped vehicle detection technology. We’re grateful for everyone’s patience while we complete this work, and we expect the upgrade to be fully open next autumn.”

This section of the M56 is one of the busiest stretches of motorway in the northwest – with traffic reaching 100,000 vehicles per day. It is hoped that turning this road into a smart motorway will reduce congestion.

Traffic management will be introduced on the westbound part of the road next month, causing overnight closures for most of October. Additional safety measures, including the addition of four emergency areas and a concrete central reservation barrier, will also be added.

For more news about safety on your roads, follow our blog. Alternatively, click here for a free quote.