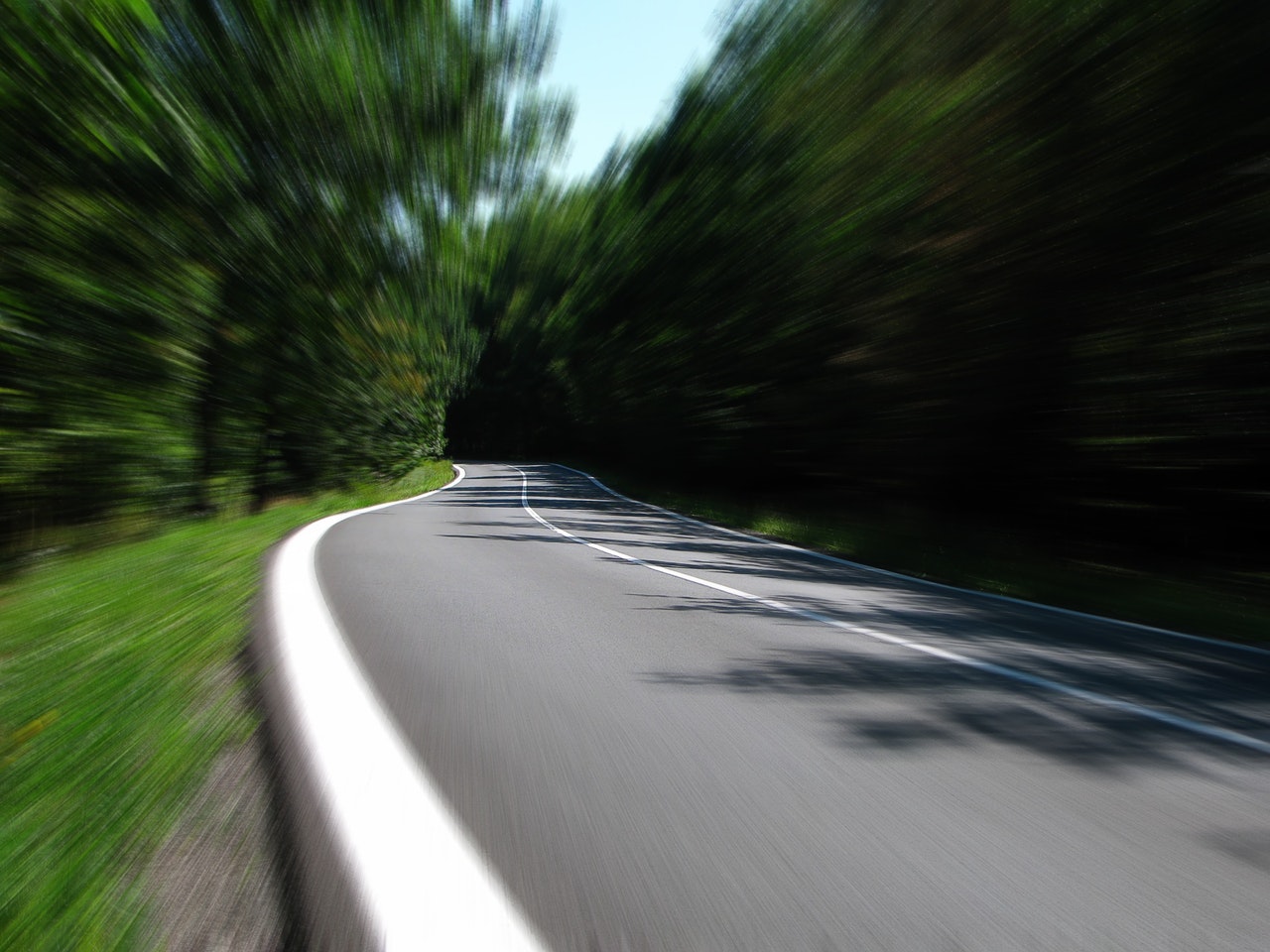 On the 5th December 1958, the first ever motorway opened in Britain, with a recorded 2,300 road users driving across it for the first time.

The Preston bypass was actually the first motorway, which now features as part of the M6. This month, we celebrate the birthday of the first UK motorway – marking a significant moment in time for travel and road users.

Marking 60 years of the first motorway being in operation, what was once an eight-mile section of road with no central reservation safety barrier, but simply two lanes allowing road users to travel in each direction, is now powered by smart technology, with further improvements on the way to improve road safety and driving experience for road users.

New improvements will include upgrades to the M6, ranging from additional lanes, to improved technology across 60 miles of the motorway (between Coventry and Wigan), all of which is planned to be completed by 2022.

Andrew Jinks, Smart Motorway Director at Highways England, said: “The M6 provided a major economic boost to the country when it first opened 60 years ago and it still provides a vital link between London and Scotland through the West Midlands and North West.

“Hundreds of thousands of drivers now use the motorway every day to get to work, meet friends and family, or for long distance deliveries, and the smart motorway upgrades will ensure the M6 is fit for the future.

“Our motorways have changed massively over the past six decades and smart motorways could be just a glimpse of the technology transformation still to come. In 60 years’ time, driverless vehicles could be as commonplace as a car radio.”

Road marking services provider, Anglo Liners offers road marking and road safety news every week, up on the blog. Click here to read more industry news or enquire with us about a free quote, here.