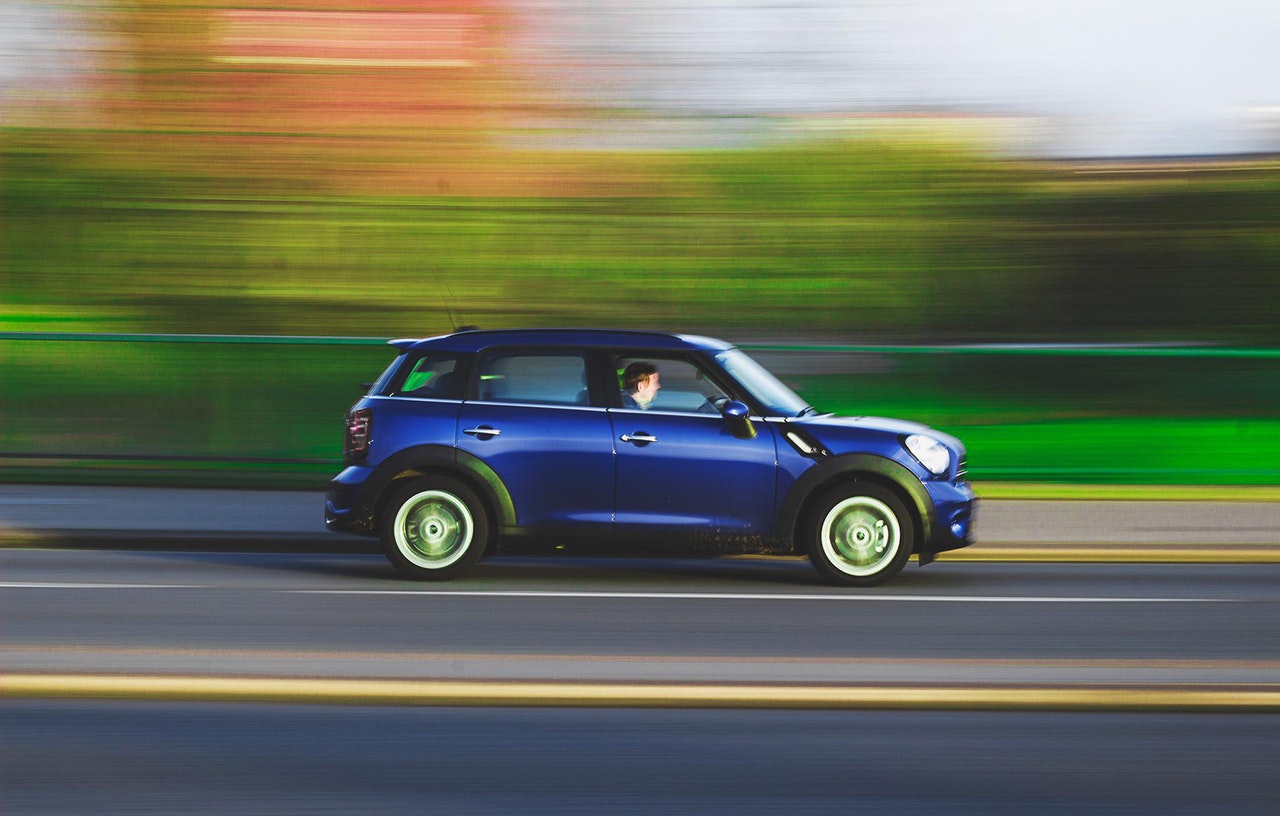 There have been big plans put in place to encourage drivers to stick to speed limits, in an effort to reduce deaths on the UK’s roads. By 2022, the government intends to introduce speed limiting technology, and make it mandatory for all vehicles sold in Europe, which The Department for Transport says will be applicable in the UK, despite Brexit.

The new speed limiting technology is called Intelligent Speed Assistance (ISA), and may include advanced emergency braking and lane-keeping technology. Cars will receive information about the speed limit via GPS, and cars will also be fitted with a dash camera, which will recognise and interpret road signs.

As well as ISA, it will also be compulsory for cars to be fitted with data recorders or ‘black boxes’, which is also intended to affect driver’s behaviour drastically. Some insurance companies currently offer black boxes, to record information on crashes and other incidents, with the incentive of reducing insurance costs for safe drivers.

The car will use this information to help the driver keep below the speed limit, although the driver can easily override this by pushing down on the accelerator. When overtaking other vehicles, motorists will still be able to exceed the limit, meaning the driver will still be fully in control of the vehicle.

EU Commissioner Elżbieta Bieńkowska, said: “With the new advanced safety features that will become mandatory, we can have the same kind of impact as when safety belts were first introduced.”

Although deaths on roads have dropped drastically since the 1980s, these changes are predicted to have a similarly radical effect in the future.

Many manufacturers are already incorporating ISA into their new models, including Mercedes-Benz, Renault, Ford and Volvo, which suggests this is here to stay. However, concerns have been raised as to whether this technology will be advanced enough, and will be able to function correctly by the time it becomes compulsory.

The AA has raised its concerns about whether these new technologies will be beneficial, or if they could potentially make drivers more reckless on our roads. The AA president Edmund King, said: “When it comes to intelligent speed adaptation, the case is not so clear – The best speed limiter is the driver’s right foot.”

These measures have not formally been approved yet, and it could be several months before they are looked at by the European Parliament and Council. It is clear this technology could save lives and make a profound difference to road safety in the UK, but many drivers are expected to frown upon these changes to their vehicles.

Keep checking the Anglo Liners’ blog every week to stay up-to-date with the latest road safety news, or click here for a free quote.