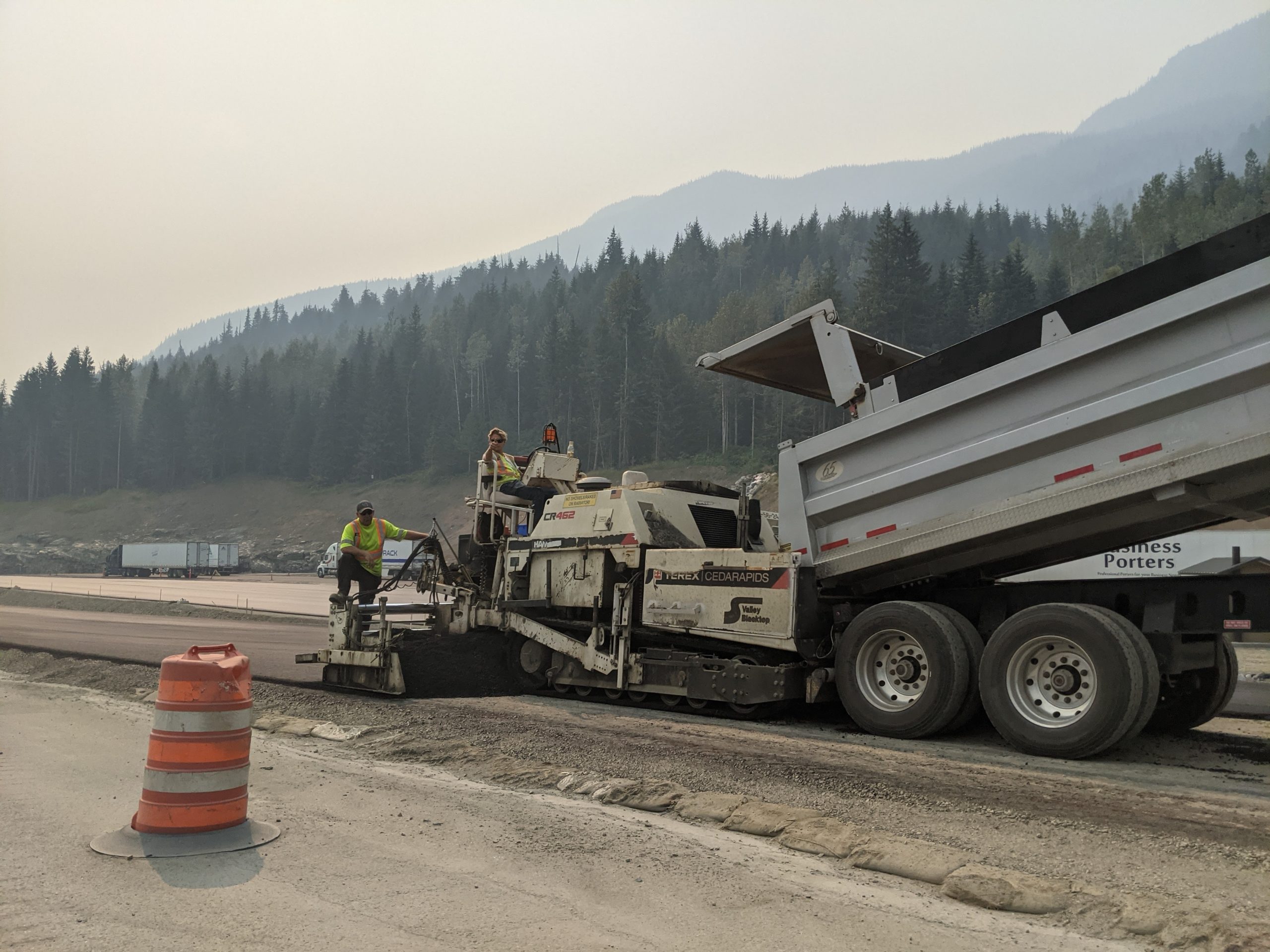 As part of the Government’s efforts to reach carbon neutrality, a review of the National policy statement (NPS) has been announced. Evaluation of the strategy is set to be completed by spring 2023.

The NPS is a statement of strategic planning policy for all major road and rail schemes. Its review was first declared in the Department for Transport’s decarbonisation strategy, and is expected to start later this year.

Transport secretary Grant Shapps stated that the review will include a “thorough examination of the modelling and forecasts that support the statement of need for development and the environmental, safety, resilience and local community considerations that planning decisions must take into account”.

Ahead of the Government’s £27 billion road investment plan, this review will address changes that have occurred since the previous NPS, which was laid out in 2014. This refers to many new policies, including the commitment to net-zero carbon emissions, the 10 point plan for a green industrial revolution and the new sixth carbon budget.

While many climate activists have been hoping for a revision to the £27bn initiative, Shapps defended the need for the budget. He stated that almost half of the £27bn is actually allocated towards “renewing, maintaining and operating the existing network or for funds to improve safety and biodiversity, deliver active travel schemes and tackle noise or pollution”, rather than for road-building or capacity expansion.

Despite reassurance from Shapps, there is still some concern from climate activists. Director of Transport Network Action, Chris Todd, said: “We’ve been calling on Grant Shapps to reset national roads policy for nearly a year and a half. Having now finally accepted the inevitable, he is still fiddling while the planet burns”.

The current national policy statement will remain in place until the completion of the new roads review. This means that Shapps can continue to move ahead with any plans that follow the 2014 statement.

Stay up-to-date with the latest road safety news by checking the Anglo Liners blog or click here for a free quote.