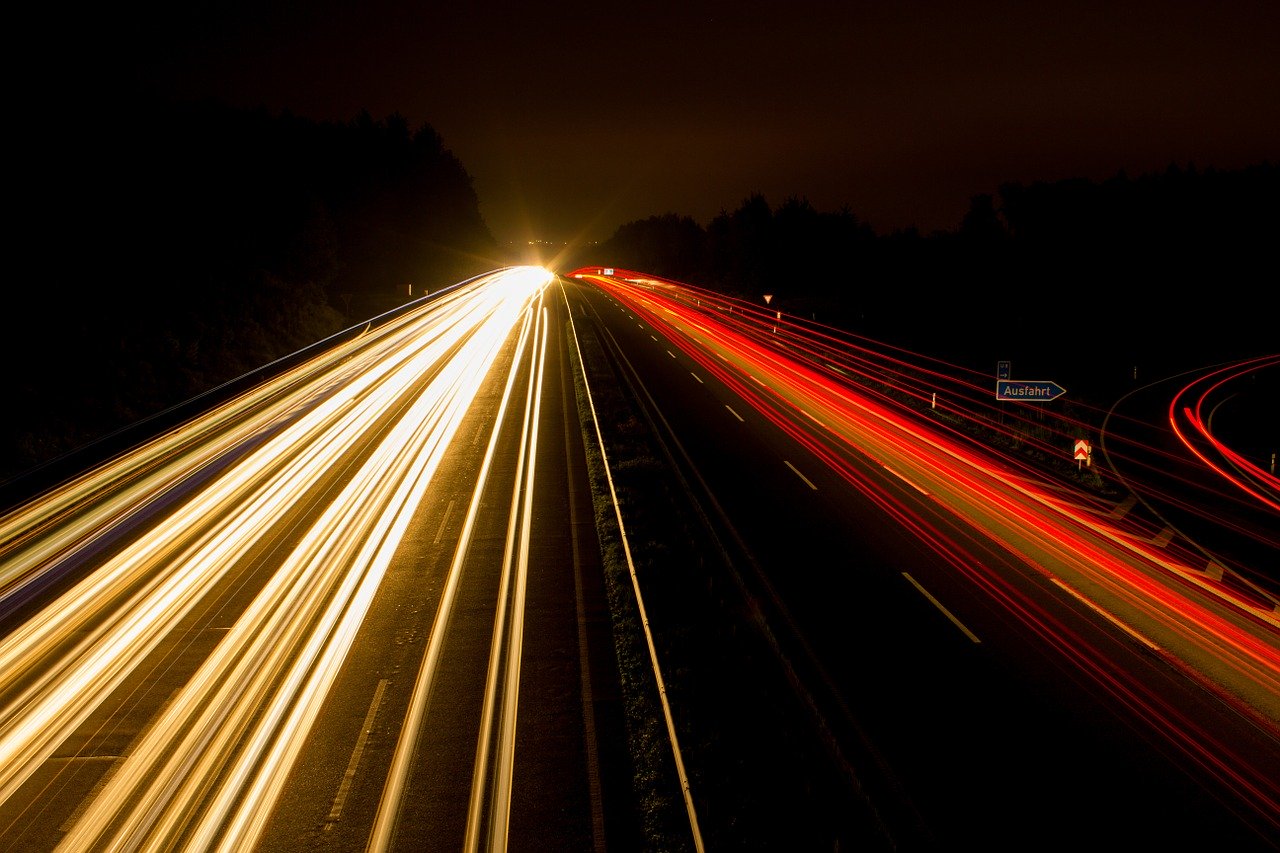 Data from a recent report by the RAC has revealed that as many as 68% of drivers in England think that all lane running smart motorways compromise road safety.

All lane running smart motorways, which have been a major source of controversy since their introduction, allow drivers to use the hard shoulder as if it is a normal lane. The hard shoulder will only be closed in the event of an emergency, which is signalled by a red X above the lane.

However, almost a fifth of motorists who have used all lane running motorways feel that divers ignore these red Xs, posing a potentially serious safety risk for road users. This is despite Highways England’s implementation of new cameras on sections of smart motorways, which have the ability to automatically catch drivers breaking this rule.

Nicholas Lyes, the RAC’s head of roads policy, is calling on the Government to take further action: “We have consistently highlighted our concerns about this type of smart motorway to the Government, MPs and Highways England so we hope these findings add further support to our calls for action.

“We are calling on the Government to ensure the latest stopped vehicle detection technology is retrofitted on all sections of smart motorway as a matter of urgency and for more SOS areas to be built so drivers are never more than a mile away from one.

“We would also like to see these measures included in all smart motorway schemes that are currently being built or planned so we have a nationally consistent standard.”

Make sure you check the Anglo Liners blog every week to keep up to date with all the latest road safety news or click here for a free quote.