The robotics of road safety: Driverless vehicles in London 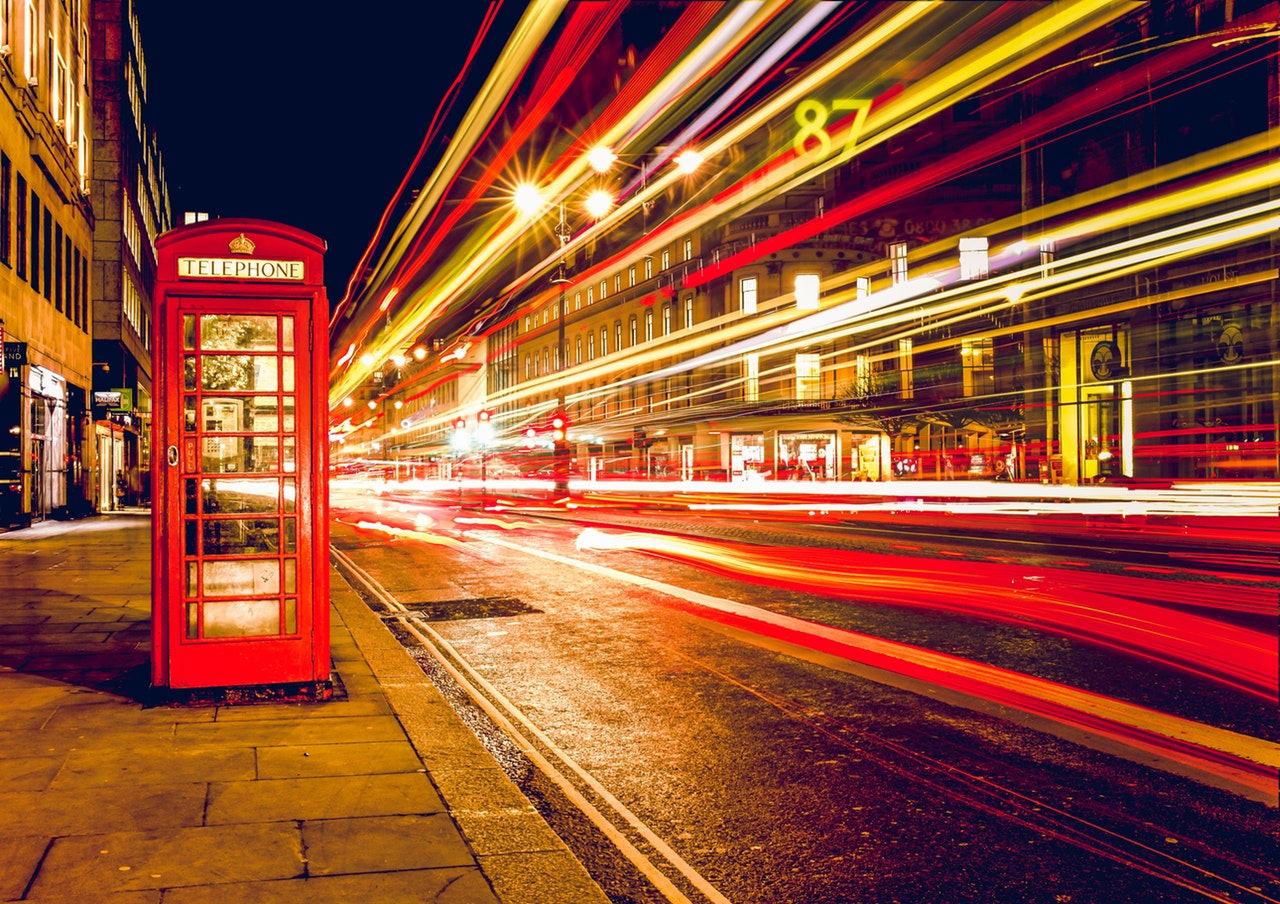 This week saw a trial of driverless vehicles in the Stratford area of London. These are being tested with the intention of becoming driverless taxis, where Ford Mondeos took to public roads under the supervision of industry professionals. While this isn’t the first trial of its kind, the technology has come along in leaps and bounds, with many vehicle manufacturers promising driverless vehicles to be sold within the next three years.

The trial has been developed over the course of 30 months by the Driven Company Association, who specialise in cross-industry innovations to applied science and technology. They have implemented a similar trial in Oxford, but this is their most “ambitious” yet, due to the trials and tribulations of driving in a large city such as London. The public had front row seats, too, as Driven let them ride in the cars during the trial.

These vehicles have reached level four autonomy, which means in designated areas the car has full control and doesn’t need intervention from people. During the trial, a human was behind the wheel at all times in case of an emergency. However, The Times, who were present at the event, said that the supervisor had to intervene and steer the car when a pedestrian walked across the road.

Road safety concerns around these vehicles have been raised in recent years, namely when Elaine Herberg died on March 2018, after being struck by an autonomous test vehicle which was running as an Uber in Arizona in the US.

Driven has commented on the revolutionary technology they are working with, saying: “Autonomous vehicles can operate smoothly, safely and legally in complex real-life situations.” They added that they are “… exceeding the initial plan in terms of complexity and achievement”.

The government has stated it wants autonomous vehicles on UK roads by 2021, but obvious road safety concerns have to be ironed out before that happens. Potholes and the lack of 4G in rural areas are also thought to be hurdles in getting these vehicles on the road.