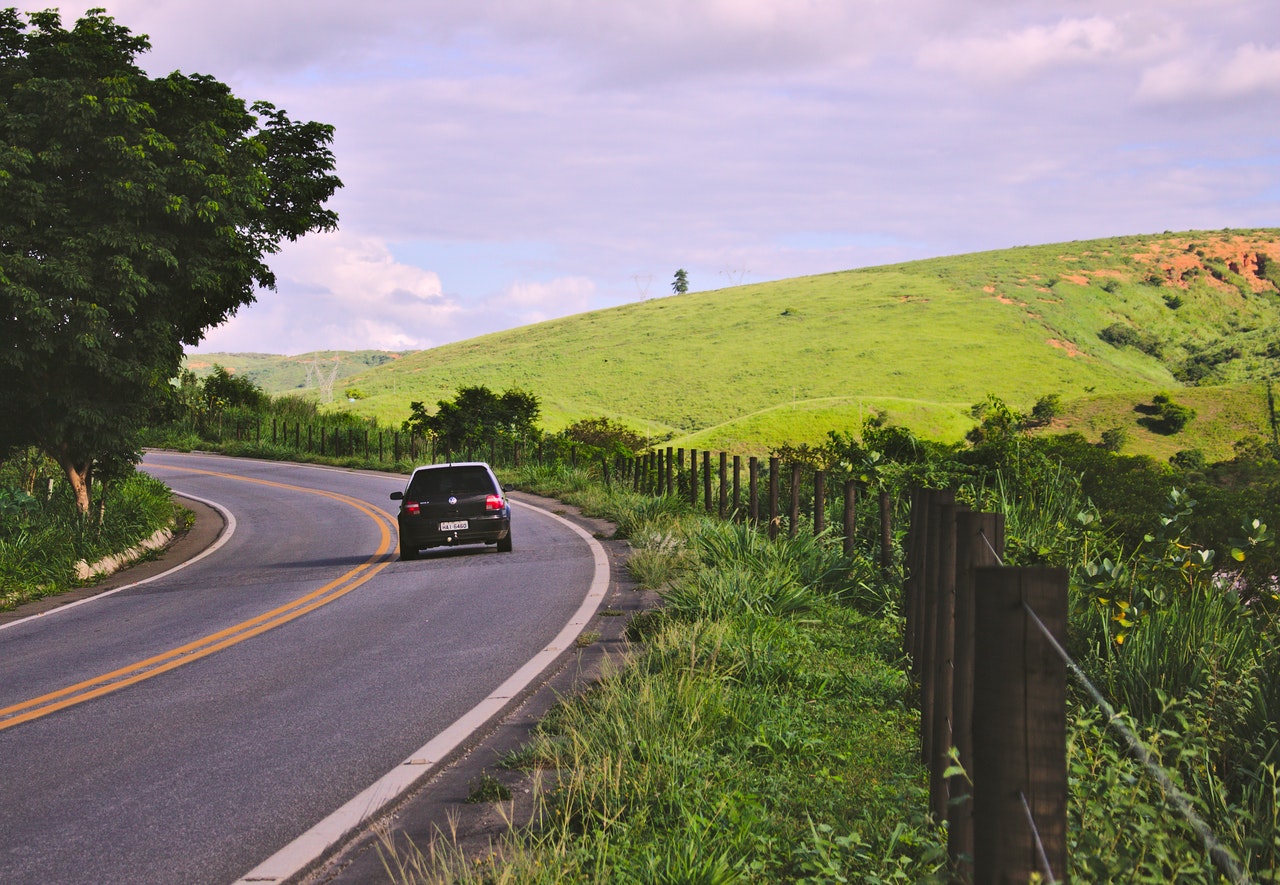 The government has big plans this year to go greener with various projects, to reduce rising air pollution levels on UK roads.

London’s Ultra Low Emission Zone aims to improve air quality by imposing exhaust emissions standards on vehicles in the area. By April 8 2019, the government aims to reduce air pollution significantly in this concentrated part of London.

However, concerns have been raised about how the batteries from battery powered vehicles will affect the zero emissions plans, as the government’s projections and expectations have not addressed this.

Transport Minister, Jesse Norman said: “The modelling makes clear that, even with the current electricity grid emissions, battery electric vehicles are estimated to have greenhouse gas emissions 66% lower than a petrol car and 60% lower than a diesel car.

“Between now and 2050 the Government project that grid emissions will fall by around 90% with total emissions from electric vehicles falling in parallel.”

The Department for Transport was unable to comment on the scrapping of petrol and diesel engines and their replacement with electrical engines, as well as the impact this changeover will have.

However, there is an overwhelming amount of evidence on the positive impact the Zero Emissions Plans will have on the UK and our environment. The UK is currently at the forefront of electrical car production, and so technology can only get better from here.

Car manufacturers have raised concerns about the government’s perception of electrical vehicles, as their plan does not necessarily measure the environmental impact of each electrical model, but views any electrically powered vehicle as a win.

The term ‘Zero Emissions’ does show a step towards a greener future, but could suggest the government’s benchmark is simply idealistic.

Don’t forget to check the Anglo Liners blog every Wednesday for the latest road safety news and updates, or click here for a quote.