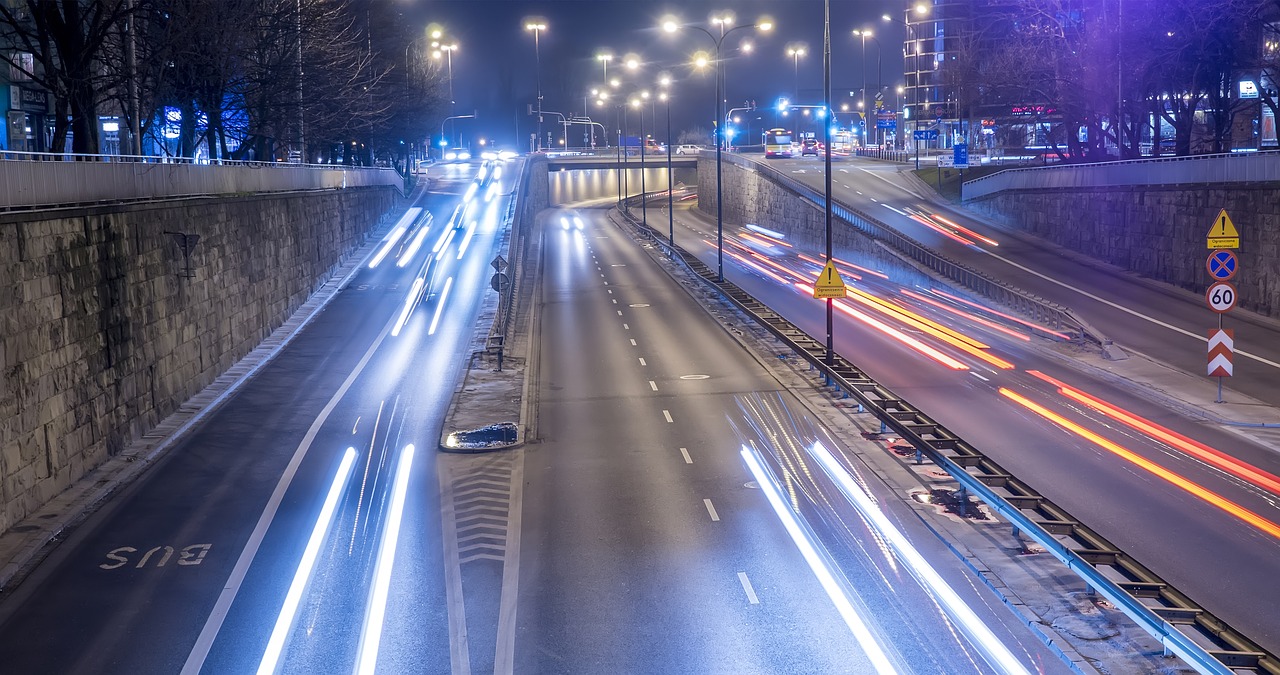 The controversial introduction of smart motorways has received yet more criticism from motorists. New information revealed by the AA has raised more concerns, while one woman plans to sue Highways England because of their safety issues.

So far, four road users have already been killed on the country’s only smart motorway, which was introduced 10 months ago on the M1. 44-year-old Jason Mercer was one of the four killed earlier this year and now his widowed wife, Claire Mercer, plans to sue Highways England for corporate manslaughter.

Mr Mercer was using a smart motorway when, following a small collision, he pulled over with another driver. However, with no hard shoulder available and no lay-by in the area, a lorry crashed into them, which proved fatal for both drivers. The lack of hard shoulder on smart motorways has been one of the leading safety concerns amongst motorists.

Mrs Mercer has accused Highways England of not providing a safe place for drivers to stop on the motorway, nor an adequate system to detect stationary vehicles between lanes of fast-moving traffic.

The latter is also a concern of car insurer and breakdown recovery company: The AA, who via a freedom of information request, found that motorways are insufficiently covered by such systems. Stationary Vehicle Detection systems (SVDs) use radar technology to identify immobile vehicles in real-time, but only cover 18% of England’s motorways.

Without these systems in place, Highways England’s control centres take an average of 17 minutes to spot broken down vehicles on smart motorways. The AA says this makes stationary vehicles “sitting ducks” on smart motorways, as motorists are left in a running lane with nowhere to go. According to Highway England’s own research, stopping in an all-lane-running motorway is over three times more dangerous than stopping on a traditional motorway with a hard shoulder.

Edmund King, President of the AA said that their findings justify the public’s concerns: “Ultimately, until you are found by the camera you are a sitting duck. Taking three minutes to set the red ‘X’ is too long for someone in a broken-down vehicle to wait. Expecting someone to wait in a dangerous and life-threatening position for 20 minutes is simply inexcusable.

“The safer stationary vehicle detection technology should have been rolled out before any expansion of all lane running was even considered.”

Since Mr Mercer’s accident, a Highways England spokesperson has said that their thoughts are with the family and friends of those involved. However, they have also insisted that smart motorways improve road safety, with evidence suggesting fewer casualties and collisions since their introduction.

For the latest road safety news, remember to check the Anglo Liners blog every week, or click here for a free quote.