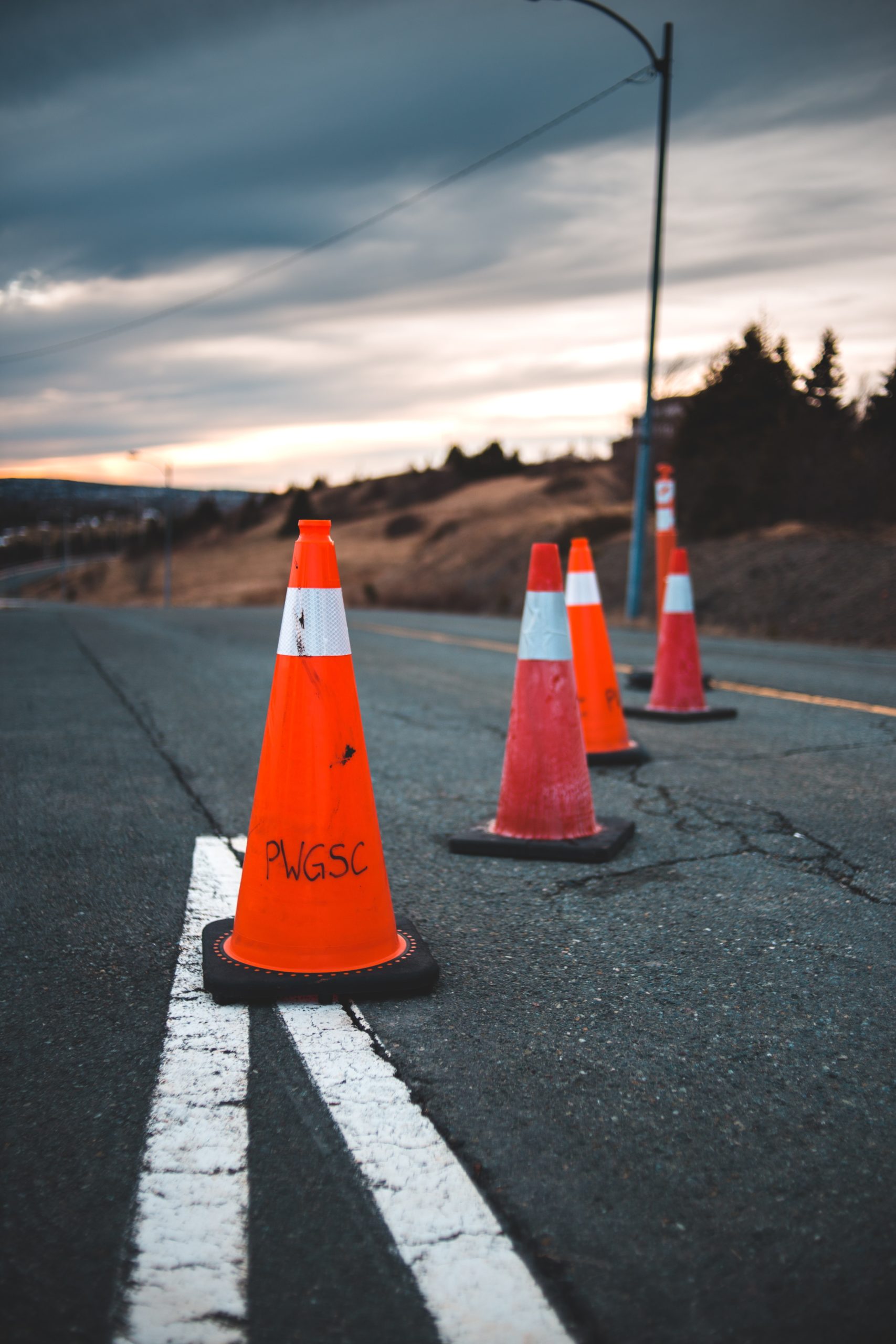 Professor Nick Reed has been appointed as National Highways’ first chief road safety advisor. He will be working to help achieve the Government-owned company’s aims of zero harm on England’s motorways and major A-roads by 2040.

Prof. Reed will work with National Highways’ board of directors to provide advice on reaching this goal, as well as liaise with stakeholders and partners in order to further build relationships.

Safety is at the heart of Prof. Reed’s experience, which includes previous leadership roles in driver behaviour at Transport Research Laboratories and head of mobility R&D at Bosch. He is also part of the University of Surrey’s faculty of visiting staff.

Commenting on his new role, Professor Reed said: “I am delighted and honoured to have been appointed to this new role. Throughout my career, my prime motivation has been to reduce the harm associated with road transport.

“This is an exciting opportunity to work with industry, academia and innovators to support and challenge National Highways in delivering on its ambitious zero harm agenda.”

National Highways chief executive Nick Harris added: “We’re committed to our vision of no one being harmed either travelling along or working on our roads. Being able to call on someone with Nick Reed’s experience will make a real difference in our capability to deliver that promise.”

Looking for more road safety news? Read another of the posts on our blog. Alternatively, click here for a free road marking quote.