Pints = padlocks: “alcolocks” to be used in UK vehicles 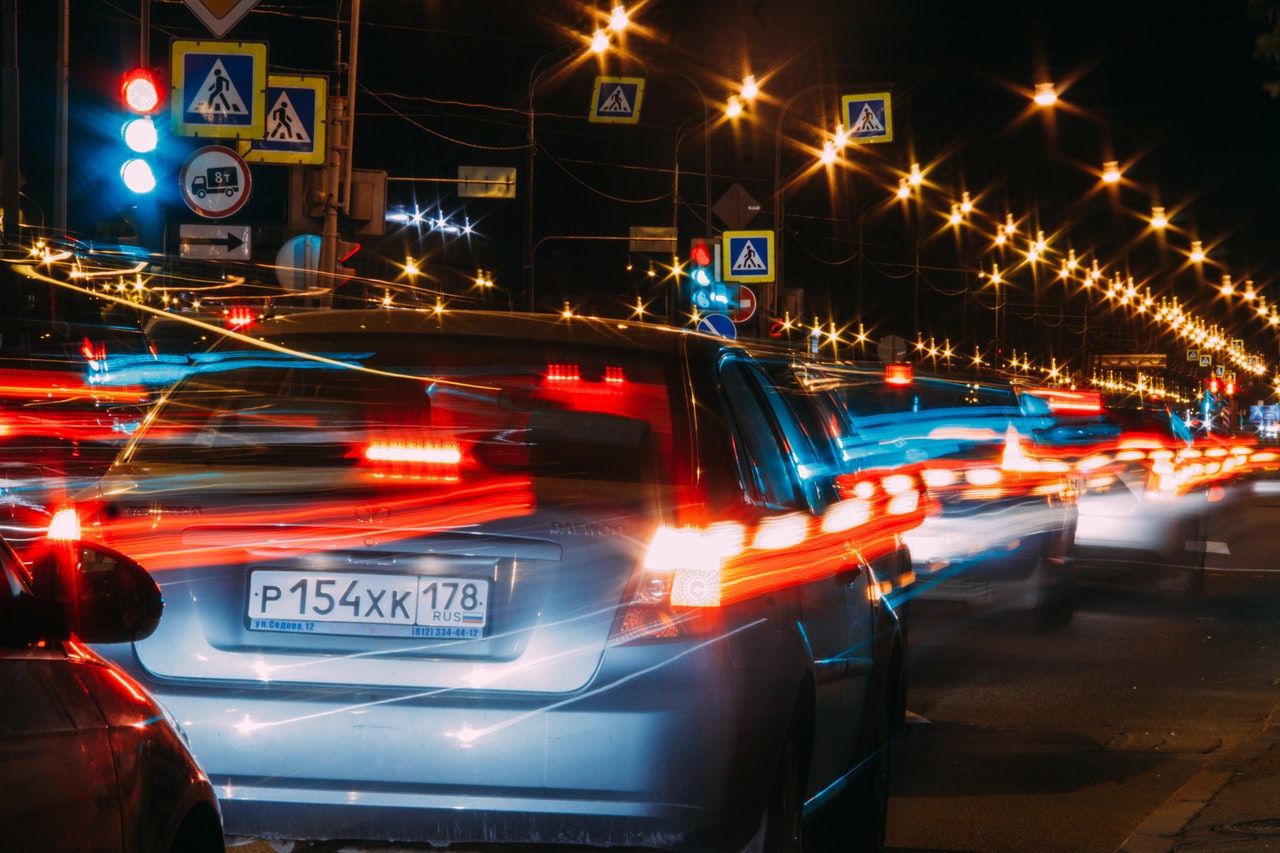 The number of casualties from drink-driving in the UK is on the rise and as a result, the government and authorities are looking at various new methods to improve road safety, particularly in regards to reducing re-offenders.

Alcolocks are breathalyser devices which are attached to your vehicle, preventing your car from starting unless you are found to be below the legal limit for alcohol consumption and driving, thus physically stopping anyone from drink driving. In England and Wales, the legal limit is 35 microgrammes of alcohol per 100ml of breath and 22 microgrammes per 100ml of breath in Scotland. It is hoped that alcolocks can help enforce these limits, ensuring motorists are only able to drive when they are sober.

Some counties are already using alcolocks in the UK, such as Durham Police, who have been using the technology since February 2018. However, with the government now considering the implementation of these devices, we could see them being used nationwide.

Other countries across the globe have already embraced this technology, such as France, whereas of March 2019, you can opt for an alcolock to be installed in your vehicle to avoid a ban if you are caught drink driving. It is also used across all states in the US, too.

In 2016, up to 250 people were reported to have been killed on our roads in drink-driving incidents, a figure which rose to as high as 330 casualties the following year. Although road safety is coming on in leaps and bounds in many ways, drink driving is still a major concern. The introduction of technology such as alcolocks could combat this problem; reducing fatalities and saving lives.