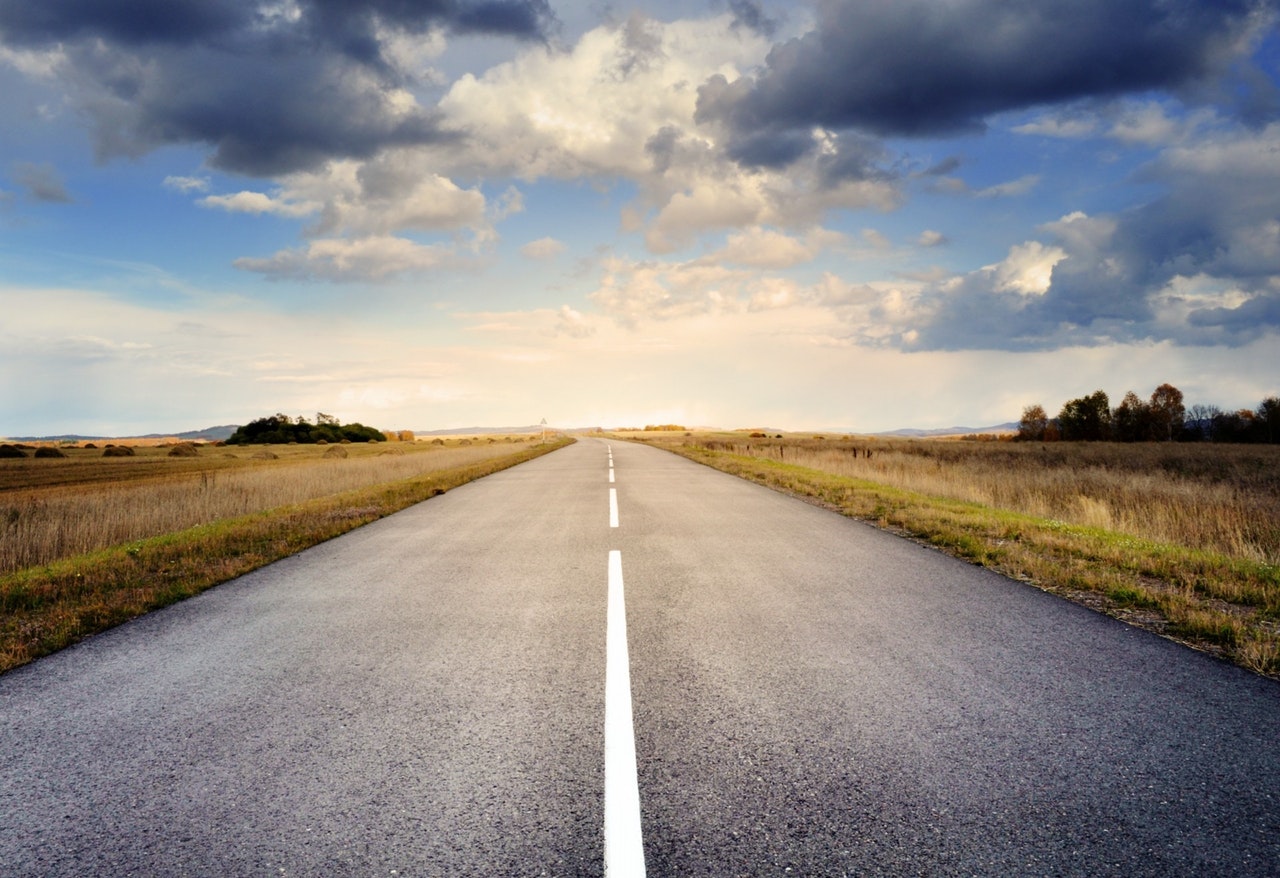 Prince Charles’ town of Poundbury has come under scrutiny lately after the death of Richard Hallett, who died in a low-speed collision with a van at a junction in the town. His mother, Tina Cooper, has been campaigning for road markings to be implemented in the town, which has so far been unsuccessful.

Poundbury is a new ‘experimental’ town which was established in 1993 and now has approximately 3,500 residents. It is aiming for carbon neutrality, as it was built for people rather than vehicles.

Cooper has stated: “It is ridiculous. Parked cars on the junction where Richard crashed made sightlines hard and they know that full well.

“The truth is Prince Charles doesn’t want road furniture because he doesn’t want Poundbury to look like other towns with road signs at junctions. The duchy feel if they agree to do this at one junction they’ll have to do it at all the danger spots in Poundbury.”

She also added: “It’s them putting the prettiness of the town above saving lives”, saying that some parts of the town were a “death trap”.

A spokesperson for Prince Charles has said: “Having investigated the matter further with the highways department of Dorset council, it became clear the key reasons for this tragic accident were not related to the highway design and there would be no real benefit of installing double yellow lines. We have therefore taken the decision not to go ahead.”

However, Brendan Allen, the assistant coroner at Dorset Council, said he was concerned about road safety after the inquest over Hallet’s death and urged changes to be made to save lives.

Only some of the roads in Poundbury are owned by Dorset Council, meaning changes to these roads can only be made if Prince Charles agrees to ongoing campaigns.