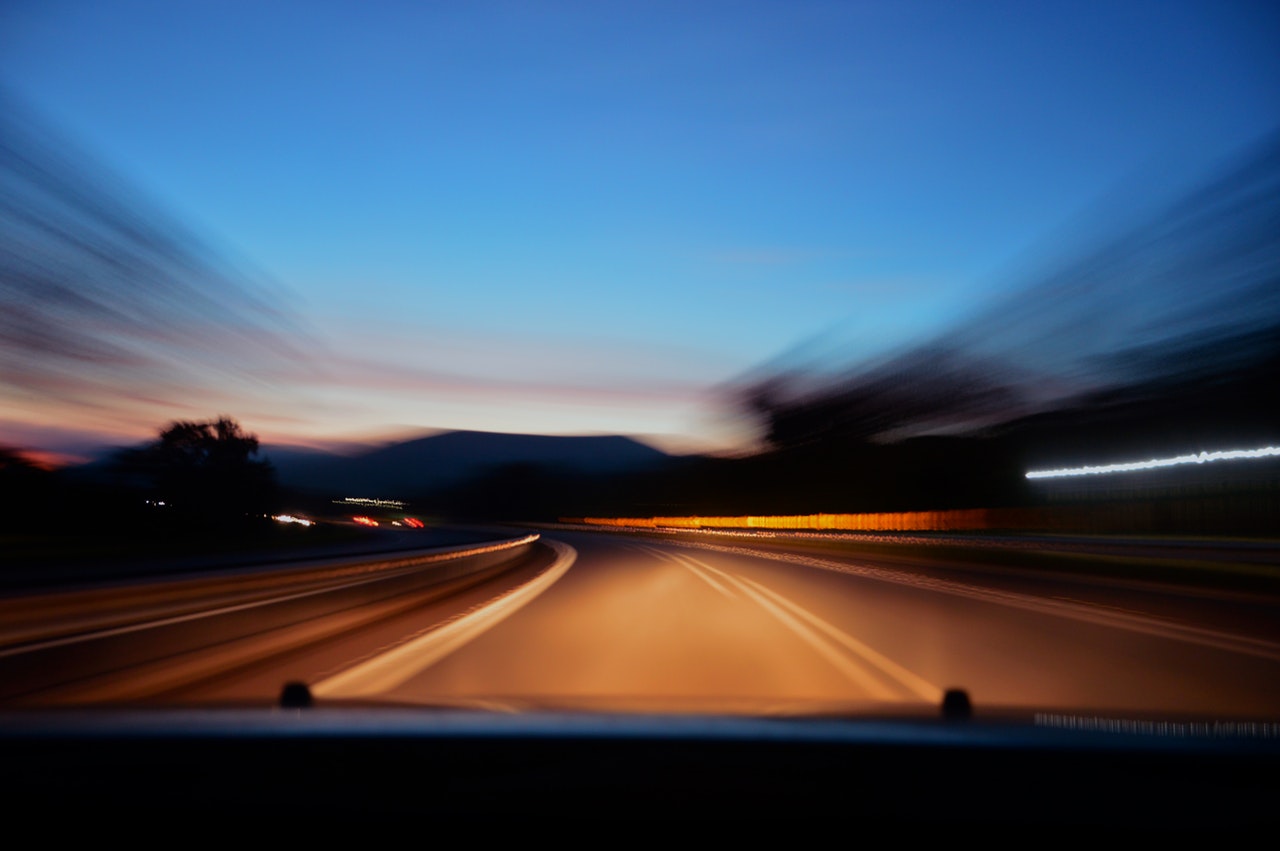 The driverless car’s reputation is now in jeopardy after a fatal incident in Arizona, where a woman was killed due to the car technology’s inability to recognise the road user. The vehicle did not detect the female cyclist, as road conditions were dark and visibility was reduced. However, this has sparked concerns amongst Brits, who have finally become accustomed to the idea of the driverless car.

The incident occurred during a test drive by the well-known taxi service, Uber, who have now been suspended from operating the driverless cars due to the horrific incident that has occurred so recently.

“Although driverless cars are still at an experimental phase, building consumer trust in the industry will be a key step in its future success.”

Over half of respondents who took part in a recent survey revealed they would trust a driverless vehicle that has been manufactured by a reputable brand. However, this was before consumers were aware of the recent fatalities involved.

The question for the consumer is: Is road safety at stake? Or, is it the unnerving reality of what little level of control the driverless car provides that worries drivers? The fatal incident has certainly made Brits reconsider their views on the driverless car and its development in the motor world.