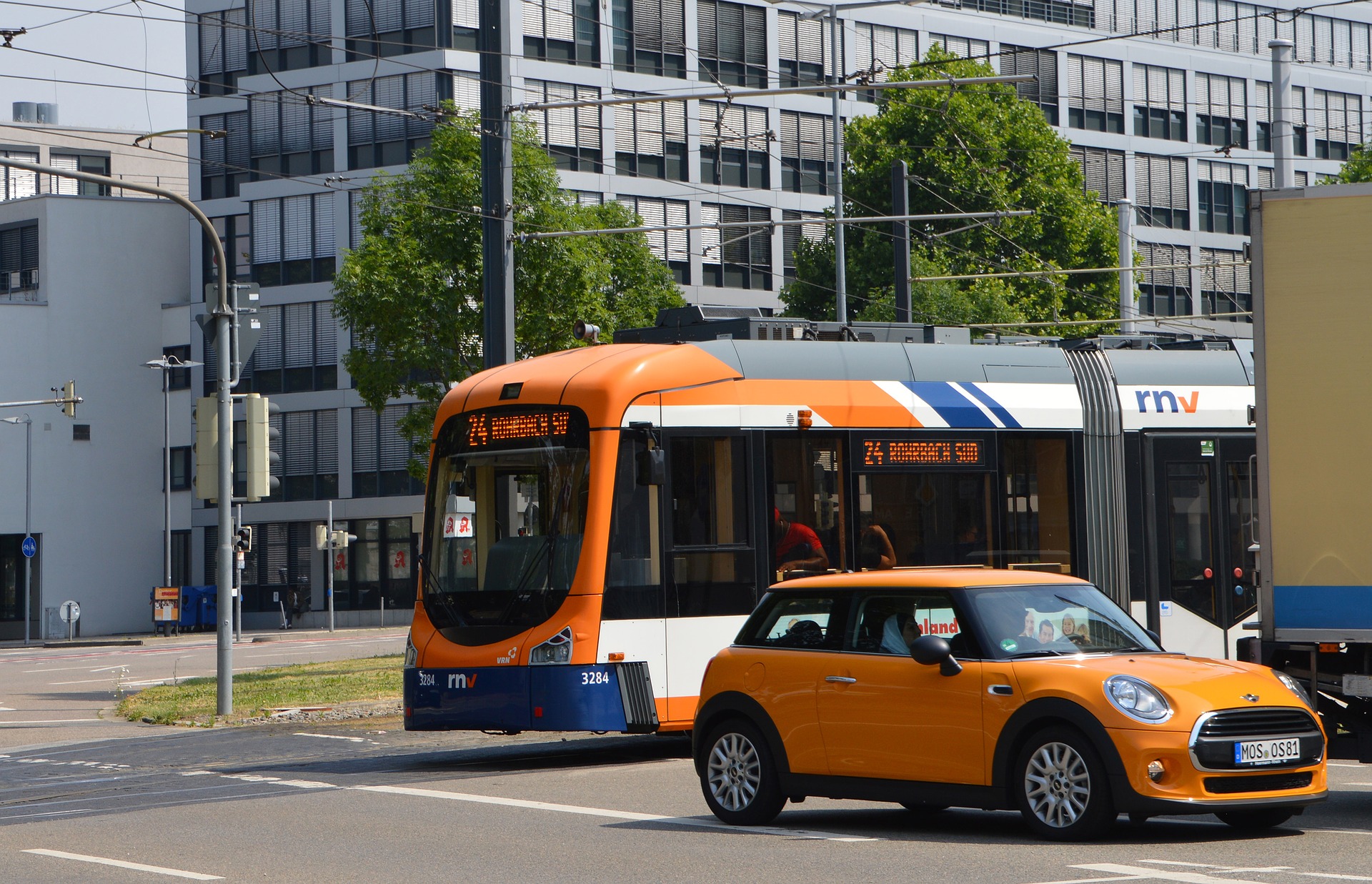 With a surge in licenced drivers taking to UK roads, traffic levels have now peaked, reaching an all time high. This news comes after the Department for Transport (DfT) released their latest provisional Road Traffic Estimates for Great Britain. The report revealed that 32.51 billion vehicle miles were travelled across roads in England, Wales and Scotland. This new record high traffic account doesn’t come as a surprise to officials, as the increase in motorists is significantly higher than ever before. It’s also been reported that, each day, five people are killed and 59 seriously injured on British roads.

Nick Lyes, RAC roads policy spokesman stated that: “While traffic has only increased very slightly on the previous year it has taken us to record levels, but the longer-term picture is more concerning, with overall traffic since 1995 growing by 18.6% – in stark contrast to the overall length of our roads, which has only increased by 2.4%.

“Having a road network that is fit for purpose, in terms of being able to cope with increased traffic as well as being maintained to an acceptable level, is vital for a prosperous economy. There is little doubt that the government’s Road Investment Strategy recognises the importance of this, but these figures show there is a lot of catching up that must be done.”

The annual traffic report indicated that the more the economy and the population increases, the more traffic there will be from this point forward. This figure has now risen each quarter in sequence over the past four years and is only set to increase further. According to officials, car traffic rose by 1.3% last year, with the year ending in June. Since then, traffic has jumped to a record 253.5%.

What changes can drivers make to help reduce traffic and improve road safety?