Traffic accidents revealed to be top cause of teenage deaths 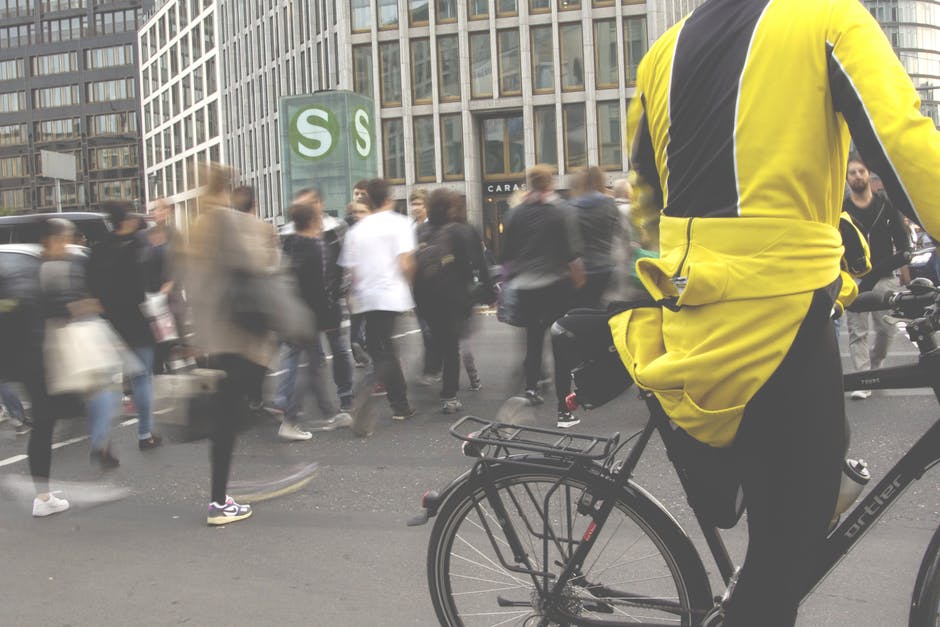 New information released by the World Health Organisation has revealed that road accidents are the main cause of teenage deaths.

Britain saw 145 people killed in road accidents and 3,166 seriously injured in 2015, with the majority of road-related deaths involving males aged between 10 and 19-years-old. With adolescents counting for one sixth of the world’s overall population, these staggering figures have created an increased concern for the wellbeing of teenagers.

Pedestrians, cyclists and motorcyclists are the most vulnerable road users, compared to those who drive auto vehicles. This places teenagers in a very fragile condition in terms of safety, as teenagers are unable to legally drive a vehicle until they are 17 in the UK, or 16 in the US. Therefore, teenagers take up the majority of people who walk or cycle to travel.

Reports reveal that in 2015, 1.2 million teenagers died, and out of this figure, road traffic accidents were responsible for one in 10 deaths. After road-related incidents, the World Health Organisation stated that lower respiratory infections, self-harm, diarrhoeal diseases and drowning are the biggest causes of death in teenagers aged 10-19-years-old.

New measures need to be discussed and implemented by the government and local councils to help prevent road accidents occurring so often. There is now more need for our road marking services than ever before. Improved and updated road markings for cyclists, as well as pedestrian crossings in populated areas, are just two ways local councils, and the government can implement action to reduce the number of teenage deaths.