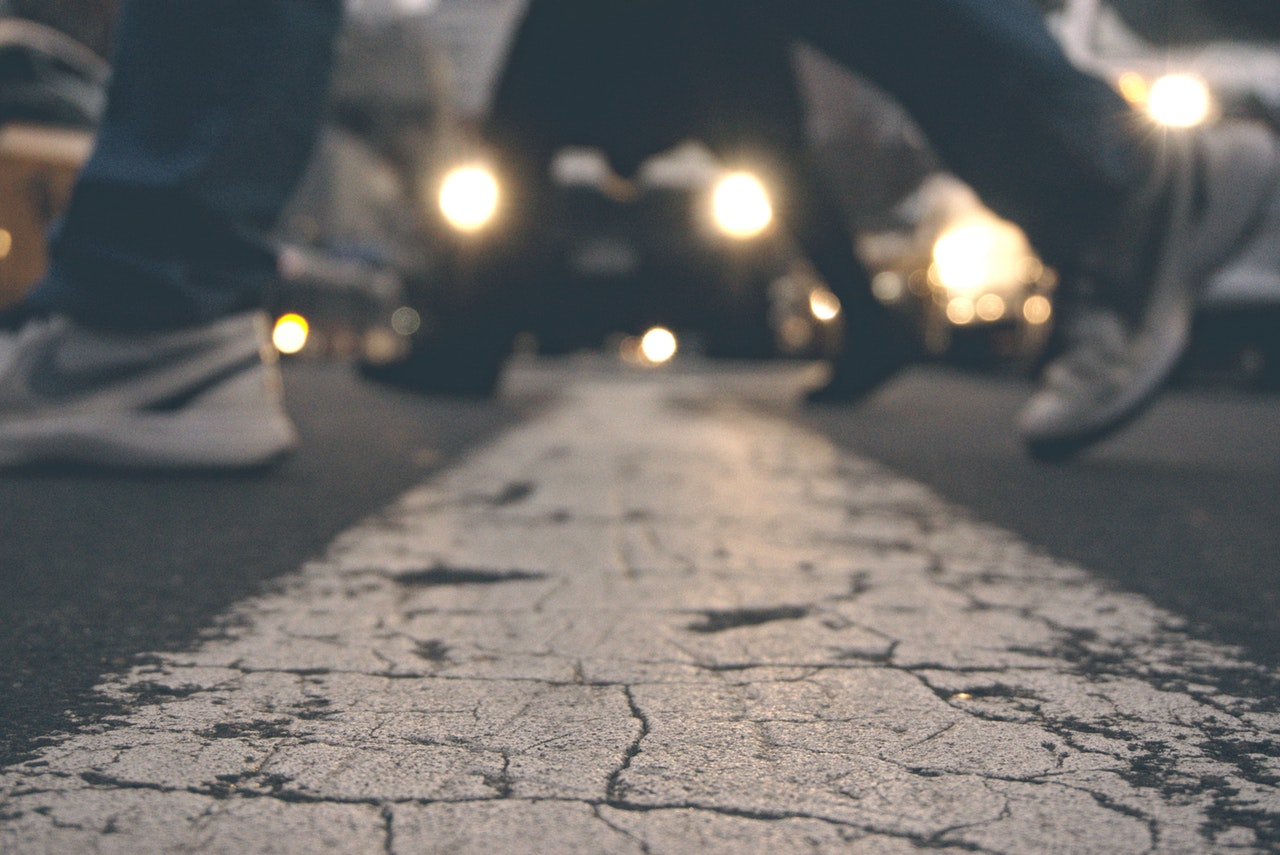 Debates are arising over the “evolving law” regarding toxic air pollution, which could hold the government and public bodies liable for deaths linked to air pollution.

Air pollution is a problem that both the government and road safety campaigners are constantly trying to combat. Yet, in 2013 a girl from London, Ella Roberta Kissi-Debrah, aged just nine, suffered from an asthma attack which ultimately led to her death.

This tragic death is one of the only cases directly linked to air pollution, sadly portraying the dangerous impact that a lack of strategy to combat rising pollution levels is having on people’s health.

It’s said that the young girls’ condition and consequently her death, has been studied by a professor, who then analysed the case and discovered a “striking” link between her asthma and climbing toxic air pollution levels.

The young girl is believed to have made a startling 27 visits to hospitals, during a period of three years in response to severe asthma attacks, arguably which could have been reduced, had the government done more to tackle air pollution.

In February, it was reported that the government lost their third case in their approach to illegal levels of air pollution, which now sparks further concern about what is being done to reduce toxic pollutants and create a clean air strategy.

A spokesperson for legal charity ClientEarth said: “The law in this area is evolving. Governments and corporations should be wary. It may not be long before courts will start to award hefty compensation to the thousands of people suffering from the impacts of polluted air.”