The Mayor of London’s new plans for low emission zone 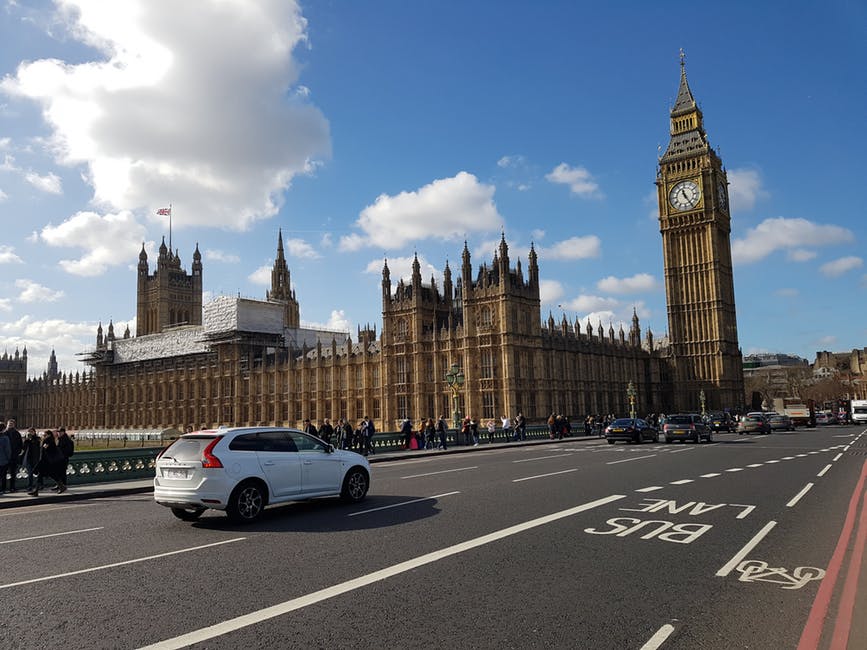 The Mayor of London, Sadiq Khan, has revealed new plans to build a clean air road strategy for London. Currently, drivers travelling into London’s central zones face congestion charges. However, Mr Khan’s new proposed zero-emission system aims to remove these charges and instead, replace them with a single per mile charging system for cars entering the capital.

This decision has been made by the mayor in a bid to turn London into a low-emission zone and prevent pollution levels rising. Therefore, this new change will only affect drivers who own cars which emit toxic gases and plan on travelling into the city.

The Mayor of London also hopes to introduce designated car-free-zone days, which will deny auto vehicles access into central London on specific days of the week. This is to encourage those who usually travel by car to use alternative modes of transport. Thus, the mayor’s plans for the capital will not only improve air quality but road safety too; the less congestion there is, the less likely pedestrians, cyclists and other road users are to be involved in road accidents.

As the population increases, so do traffic and pollution levels. Mr Khan’s new road strategy will therefore bring a very positive outcome for the capital, which has struggled to tackle high levels of pollution for several years.

Mr Khan said: “Only by focusing on active travel, providing efficient zero-emission transport and reducing our dependency on cars, can we improve the health of Londoners, support economic growth, deliver homes and jobs, and make our city an even better place to live.

“The air in London is lethal and I will not stand by and do nothing. Now I urge the Government to step up and match my ambition to transform the appalling air we breathe.”