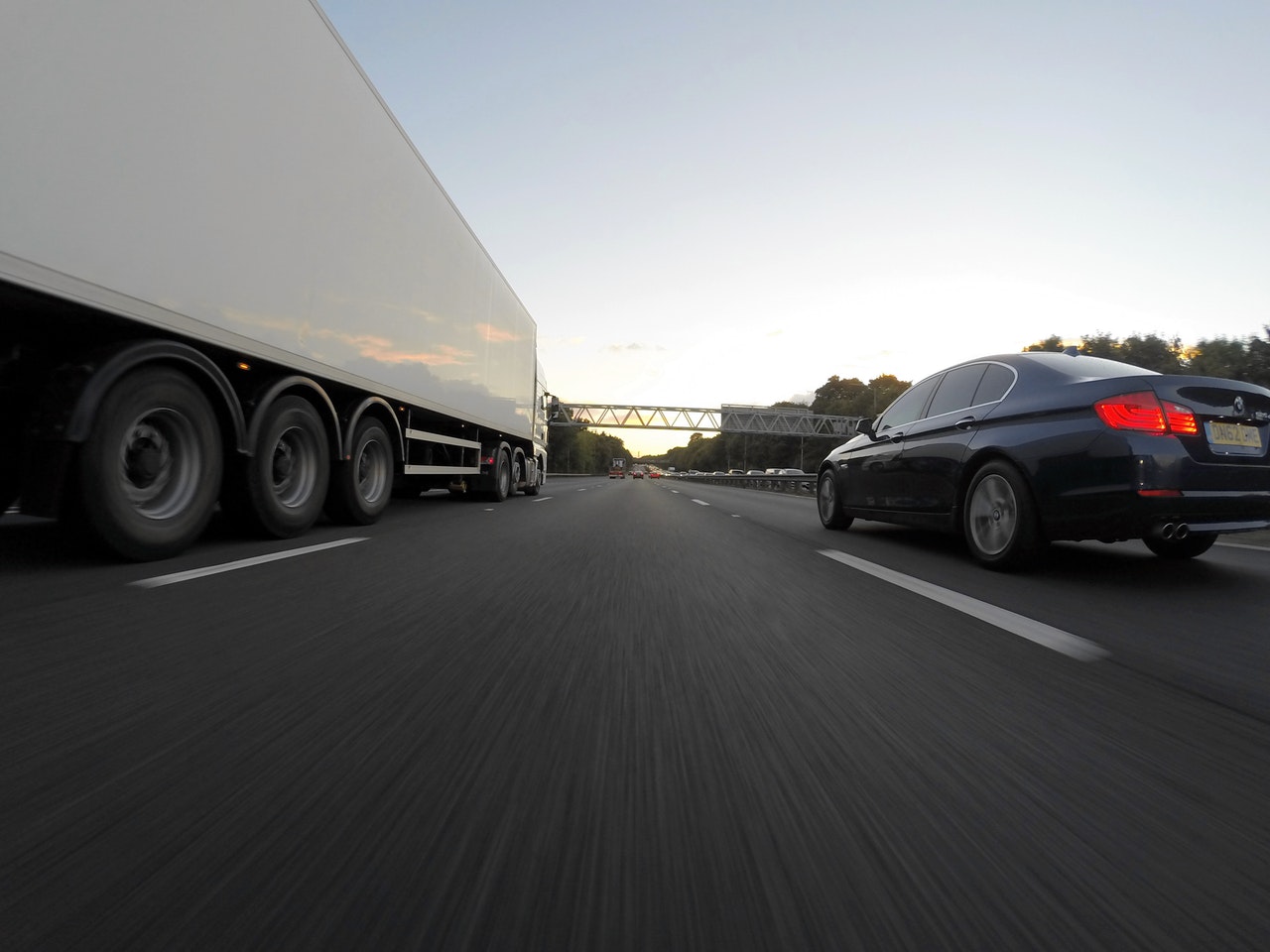 Each year, Britain’s roads are damaged by transport vehicles constantly travelling across major A roads and motorways. Lorries and heavy goods vehicles in particular cause a lot of damage the roads we travel on every day.

The ‘pay-per-mile’ scheme, which is currently being considered by the government, will require lorries and HGV vehicles to pay a fixed amount for using major roads and will consequently cover the cost of road repairs. The government believes this new change would benefit many roads across the UK that have been affected by the damages heavy goods vehicles can cause to the road surface.

However, this change is not favoured by the drivers of these vehicles, who feel it is unfair to solely charge haulers and not car users.

This new charge is currently under consideration and has not been finalised as of yet, due to conflicting opinions on the subject.

The spokesman for the Road Haulage Association has aired these same concerns, stating he is “worried” about the outcome of this change: “Although it’s good news that more money is being spent on roads, it’s not right to target only lorries with a new tax.”

Here at Anglo Liners, we aim to update you on the latest road news, whether its road safety or changes to road marking conditions.

Keep informed on the everyday road marking news each week on our blog. Or, if you are looking for a quote, enquire with us, here.