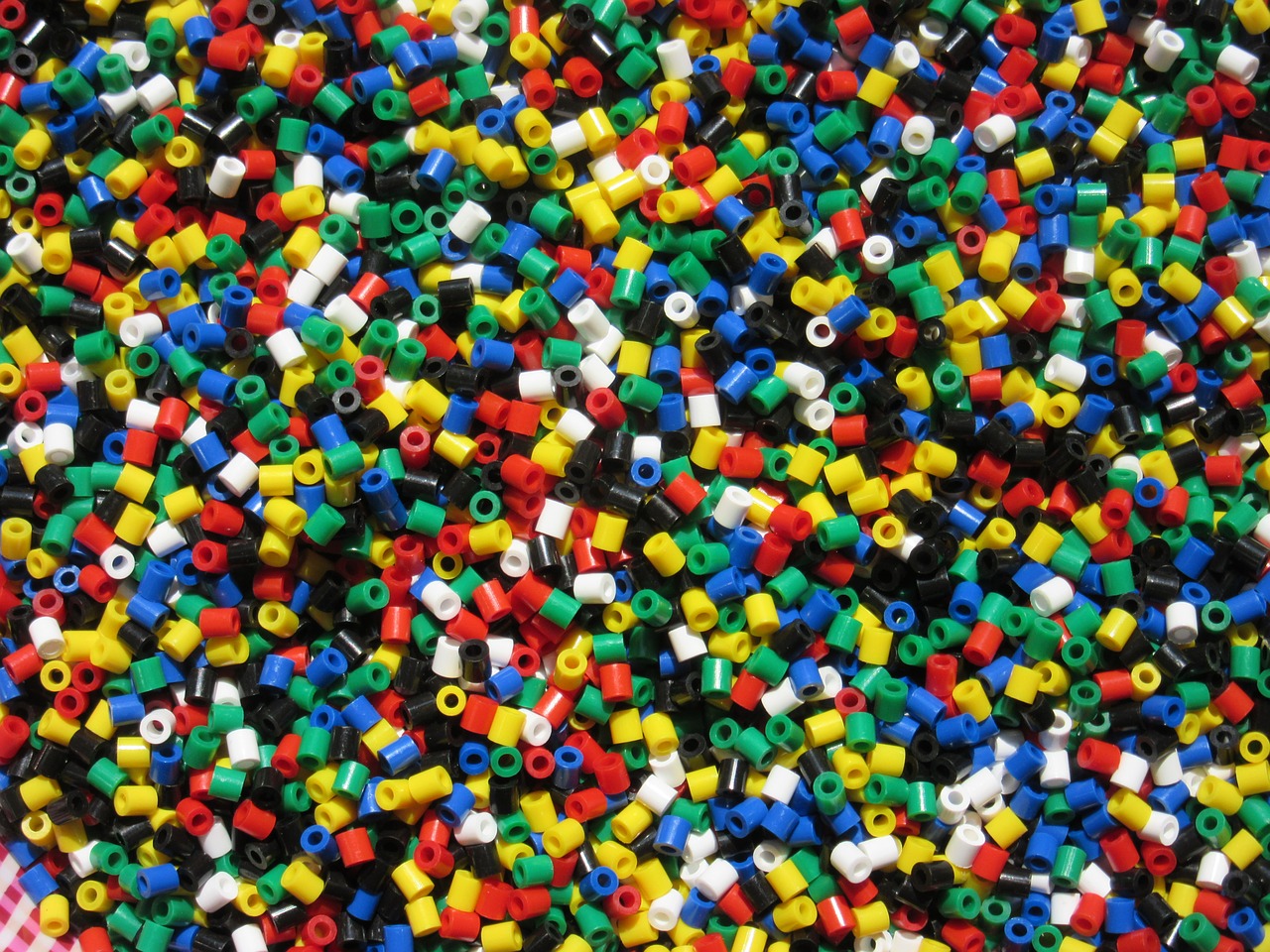 A new road surfacing technique which incorporates waste plastic into the road surface is being trailed on the A689, near Sedgefield in County Durham.

The technique involves melting tiny pellets made of waste plastic into the asphalt mix as a way to recycle plastic that would otherwise go to landfill. The plastic makes up approximately only 0.5% of the mixture, replacing a small amount of asphalt.

Manufacturers of the plastic road surface say that, as well as being an efficient way of recycling plastic, the technique also helps to create a road that is stronger, longer lasting and better for the environment. They also state that the technique saves local councils money, as it requires less maintenance and uses up waste that they would otherwise have to deal with.

However, use of the technology has been very controversial, as experts have stated that the plastic can’t properly bond with the asphalt. This means that rather than the plastic being reused, it is essentially just being discarded in the road. Experts also say that there is no evidence to suggest that the plastic roads would be more robust than normal roads as the manufacturers claim.

John Reed, the Head of Technical Services at Durham County Council, said he is confident that the new technology will perform at least as well as the conventional method; “’In this trial, we incorporated waste plastics into the asphalt instead of traditional bitumen. This will help divert plastics that are difficult to recycle from incineration and landfill and reduce our carbon emissions.”

The technology has also been trialled by the councils’ of Cumbria, Enfield and Dumfries and Galloway.