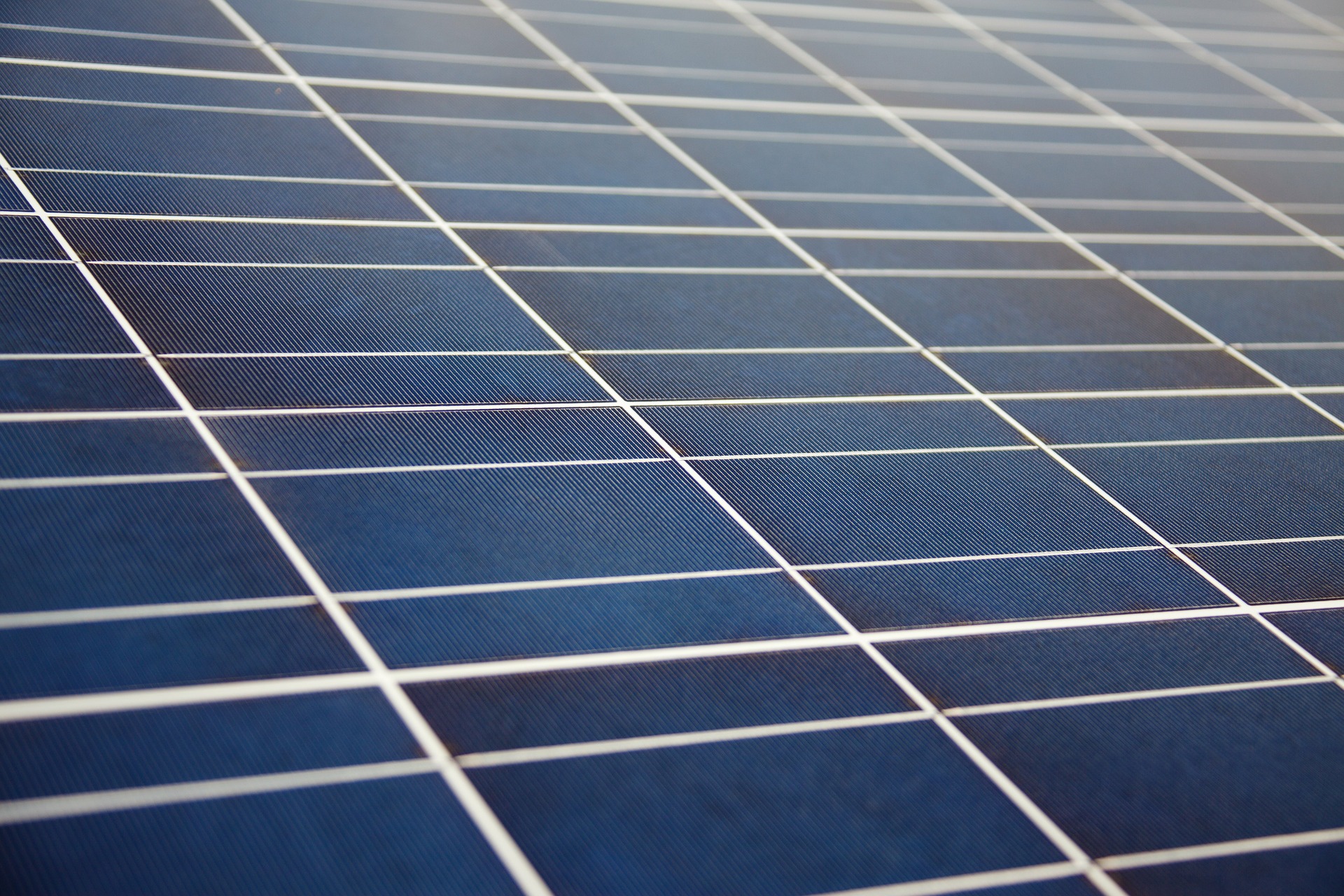 The world’s first solar panel road has been unveiled in the small village of Tourovre-au-Perche in Normandy, and was inaugurated by France’s Ecology Minister, Segolene Royal. Before placing the panels on the road, they were tested at four car parks throughout France.

Ms Royal said earlier in 2016 that she wanted to build 1000km of solar panel roads across France and Colas, part of Bougyes telecoms developed the panels over a period of five years.

The 2,800 square metres of electricity-generating Wattway panels are due to be used by an average of 2,000 motorists. Although the highway has been built and opened, it is now going to go through a two-year testing phase. It cost £4.2 million and should generate enough energy to power the street light in the village, which consists of 3,400 residents.

While Royal would like to see the solar panels installed in various locations throughout France, many have said it is not an effective use of public money. Marc Jedliczka, the Vice President of Network for Energetic Transition (CLER) has said that: “There are other priorities than a gadget of which we are more certain that it’s very expensive than the fact it works.”

Sadly, with the amount of sun, or lack of, that we have in Britain the costs would be too substantial for the amount of electricity it would generate.