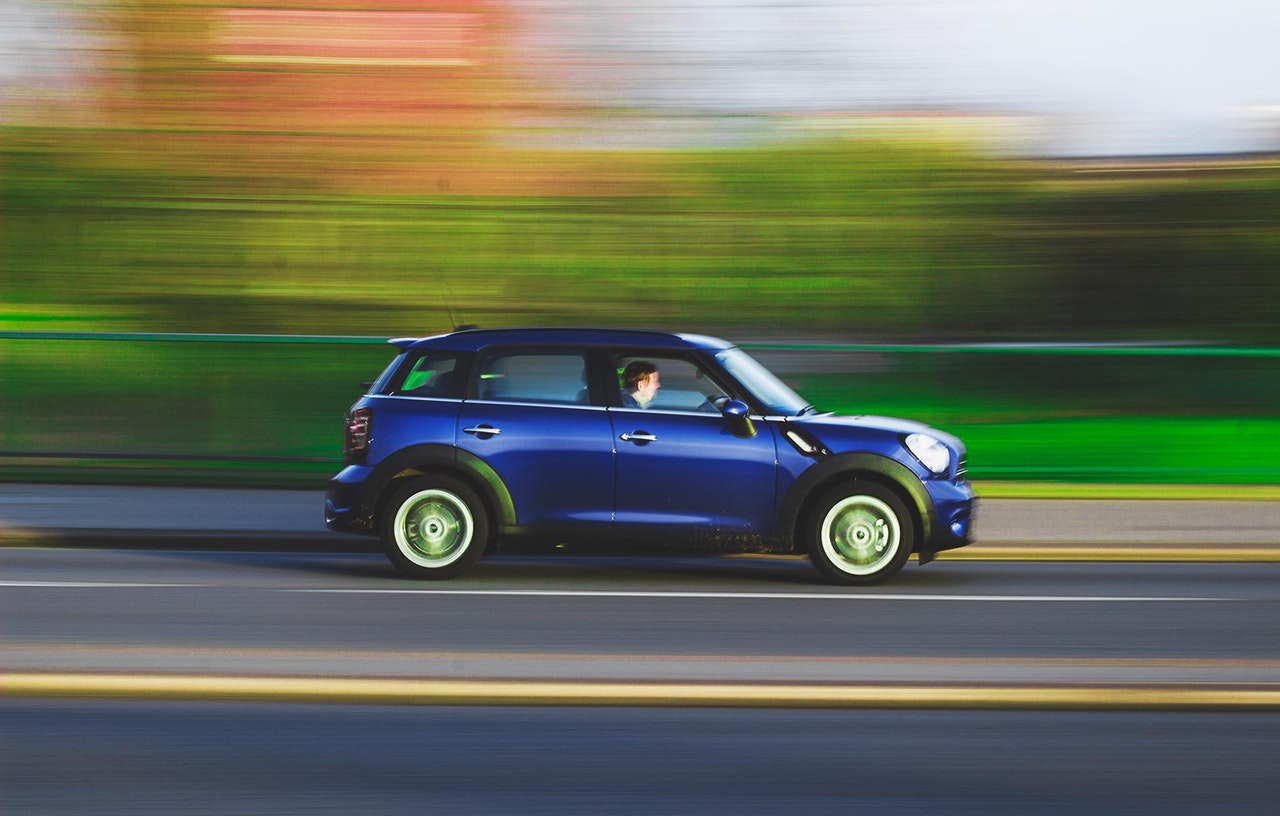 A startling 61% of drivers in the UK admit they’re willing to break the law and face charges in order to speed on the roads, even if speeding charges are set to increase.

Speeding fines are issued to reckless drivers who breach speeding laws, however this punishment is merely treated as a stepping stone to speed again, from drivers who are willing to pay these fines and continue to speed.

CarFinance 247 conducted research to find out more information on those who knowingly break the speed limit and found Brits do so at least three times per car journey. Shockingly, nearly 7 out of 10 drivers admitted that since passing their driving test, they have been involved in at least one accident, caused by speeding. Speeding continues to cause road safety issues in the UK and sadly, drivers no longer see fines as a threat to stop speeding.

Driving Awareness Courses are also appointed to those who break the law by speeding, which involves taking a day away from work to learn about road safety, to encourage drivers not to speed again. This can be arranged in replacement of receiving points on a driver’s driving licence, however CarFinance 247 believe that these forms of punishment are just not working.

Louis Rix, Director of CarFinance 247 comments, “Despite good intentions from the government in increasing speeding penalties, it seems the prospect of a fine isn’t a strong enough deterrent for drivers. In fact, many seem to be justifying the fine as ‘payment’, giving drivers a pass to speed and break the law.

This, coupled with the fact that a significant number of drivers are unable to identify basic speed-related traffic signs, is contributing to a more potentially unsafe driving environment.”

Anglo Liners bring you the latest road safety and road marking news, each week. Read our blog every Wednesday, to keep updated.