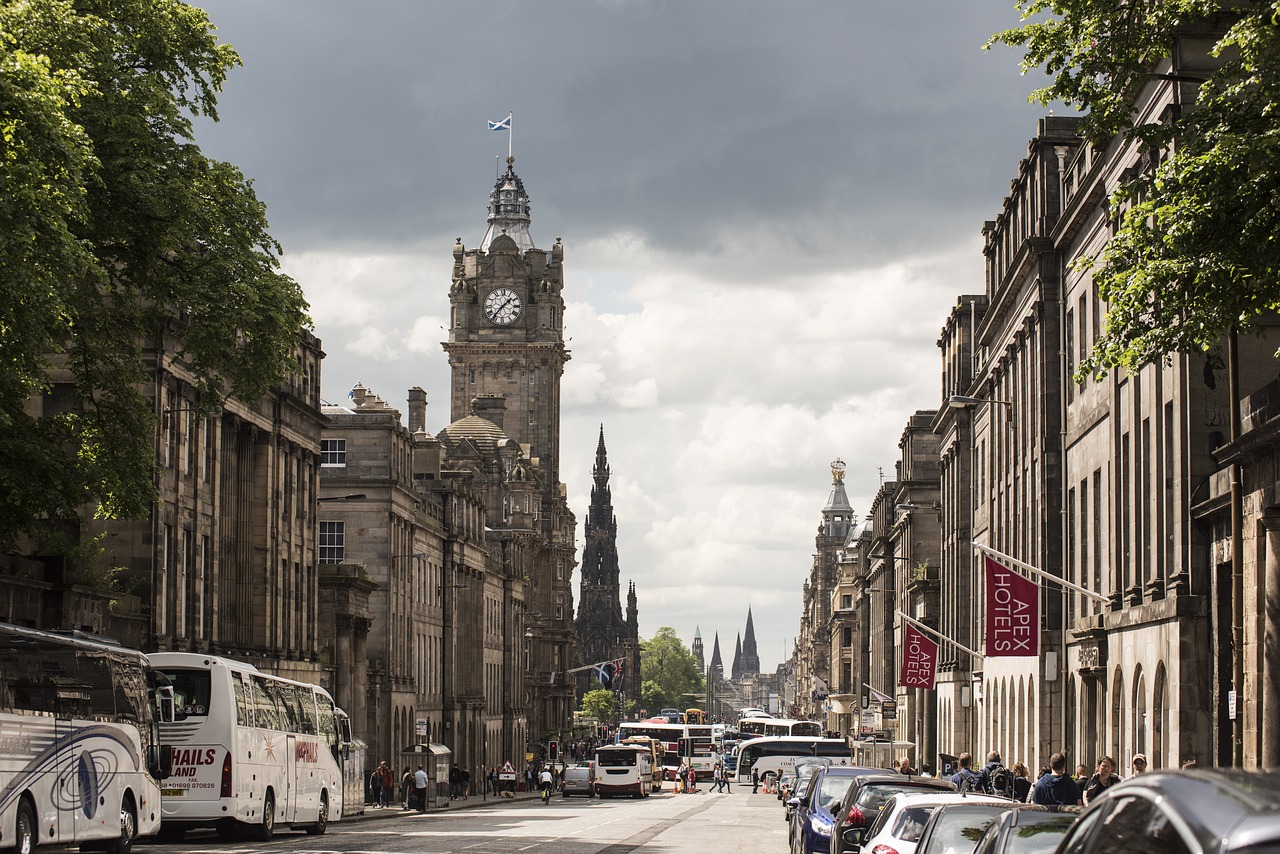 The latest official figures show that Scotland has already achieved two of its four road safety targets for 2020.

The latest statistics also show reductions in the number of cyclist, motorcyclist and car driver fatalities on Scottish roads, as well as a reduction in the number of car drivers and pedestrians seriously injured on Scottish roads. This success is partly attributed to the use of average speed cameras on its trunk road network. These roads have seen fewer deaths since their introduction.

Disappointingly, despite Scotland’s success, progress on improving overall UK road safety is slow. Although the UK’s roads are the second safest in Europe, behind only Sweden, The UK’s progress on reducing road deaths is slower than most of the EU. Only Malta, the Netherlands and Sweden are making slower progress, with the UK overall contributing little towards the EU’s target to reduce EU road deaths by 50% by 2020.

Joshua Harris, director of campaigns for Brake, says that improvements in UK road safety have “stagnated in recent years”, and that this news should “act as a wake-up call to the Government”.

Keep checking the Anglo Liners blog every week to keep up to date with the latest road safety news or get in touch with us for a free quote, here.