Safety stats show that EU is on road to improvement 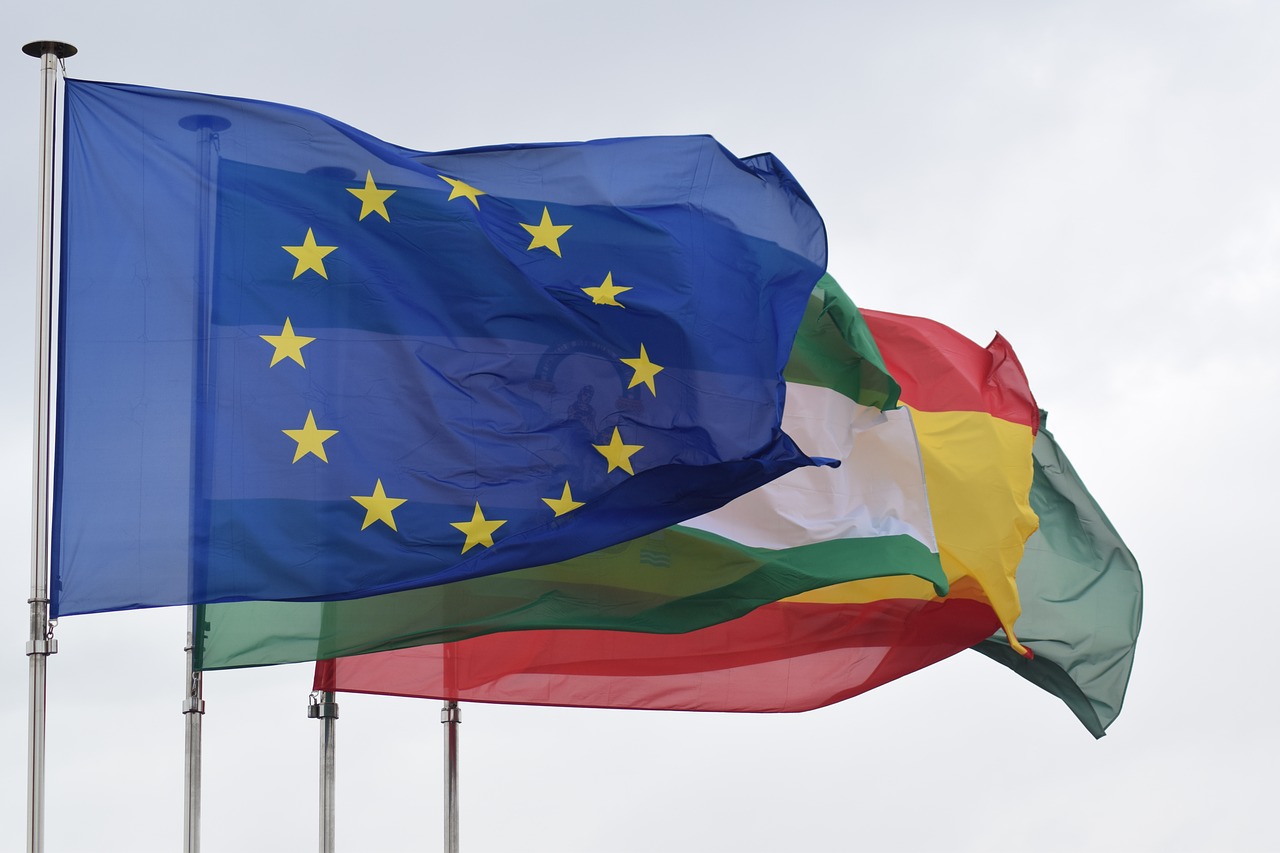 Statistics released by the European Commission this week have revealed that there has been an improvement in the safety of EU roads. The preliminary 2017 road safety statistics show that the number of deaths on EU roads in 2017 (25,300) is 2% less than the number in 2016. This is the second consecutive year that the number of deaths on EU roads has declined, showing that the EU continues to have, by far, the safest roads in the world. The UK’s roads are ranked as the second safest in the EU, behind only Sweden.

Although these figures show signs of progress, the EU are still behind their target of halving the 2010 number of road fatalities before 2020. The amount of fatalities in 2017 was 20% less than the number in 2010, meaning it will be very difficult for the EU to hit their target before the turn of the decade.

The figures released by the European Commission also show that approximately 135,000 people were seriously injured on EU roads in 2017. It is understood that many of these were vulnerable road users, and that a significant number of people were left with life changing injuries.

Although the figures show some signs of progress, EU authorities are remaining focused on continuing to improve road safety: “25,300 people lost their lives on our roads last year, and many more were left with life-changing injuries. Behind these figures are as many stories of grief and pain”, said European Commissioner for Transport, Violeta Bulc. “Road safety is of course a responsibility shared with the Member States, but I believe that the EU can do more to better protect Europeans. The Commission is currently working on a series of concrete measures that we plan to announce in the coming weeks. The ambition is clear: saving more lives on our roads.”

The European Commission has stated that they are currently planning new initiatives to help ensure that road safety in the EU continues to improve, as well as revised targets for the next decade.

Check the Anglo Liners blog every week to ensure you stay up to date with the latest road safety news.