Repair Costs a Bridge Too Far for Councils’ Budget 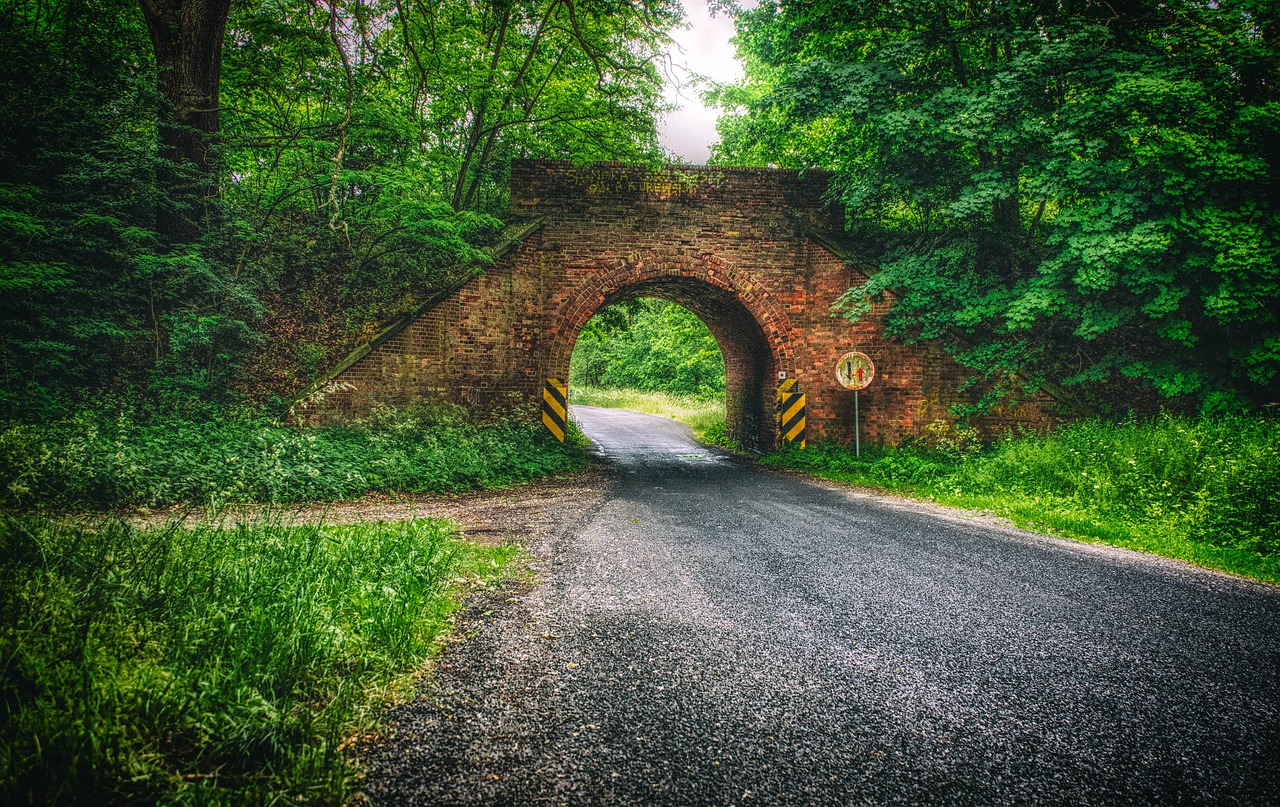 The RAC Foundation has revealed that only one in ten of Great Britain’s substandard council-maintained road bridges are likely to be repaired over the next five years, due to budgeting issues. The road charity say that councils are looking to repair around 2,000 of the declining bridges, however they accept that budgeting constraints mean it’s improbable that they will be able to achieve this.

This follows recent news that the number of bridges deemed to be substandard across the country is increasing. The RAC Foundation’s bridge condition survey found that there are over 3,400 bridges that are unable to carry the country’s heaviest vehicles, which is an increase in over 200 since last year. This means that the total cost of carrying out the necessary repairs is also increasing.

Steve Gooding, the director of the RAC Foundation has raised his concerns about how councils will pay for the repairs. He comments, “Costs and affordability of fixing the problems are moving in opposite direction – while the estimated cost of clearing the bridge maintenance backlog has risen by 30%, an increase of a billion pounds, the amount councils are spending to maintain the total bridge stock has fallen by 18% year-on-year, from £447m to £367m.”

Graham Cole, the deputy chairman of the ADEPT National Bridges Group, is also wary about the budget availability for bridge repairs, but acknowledged that councils are working well to maintain the country’s road bridges as best as they can within their budget limitations. He says, “Councils continue to effectively manage their bridges, including substandard bridges, in accordance with national guidelines to maintain the safety of the public.”

Keep up to date with the latest road safety news every week, by visiting Anglo Liners online.