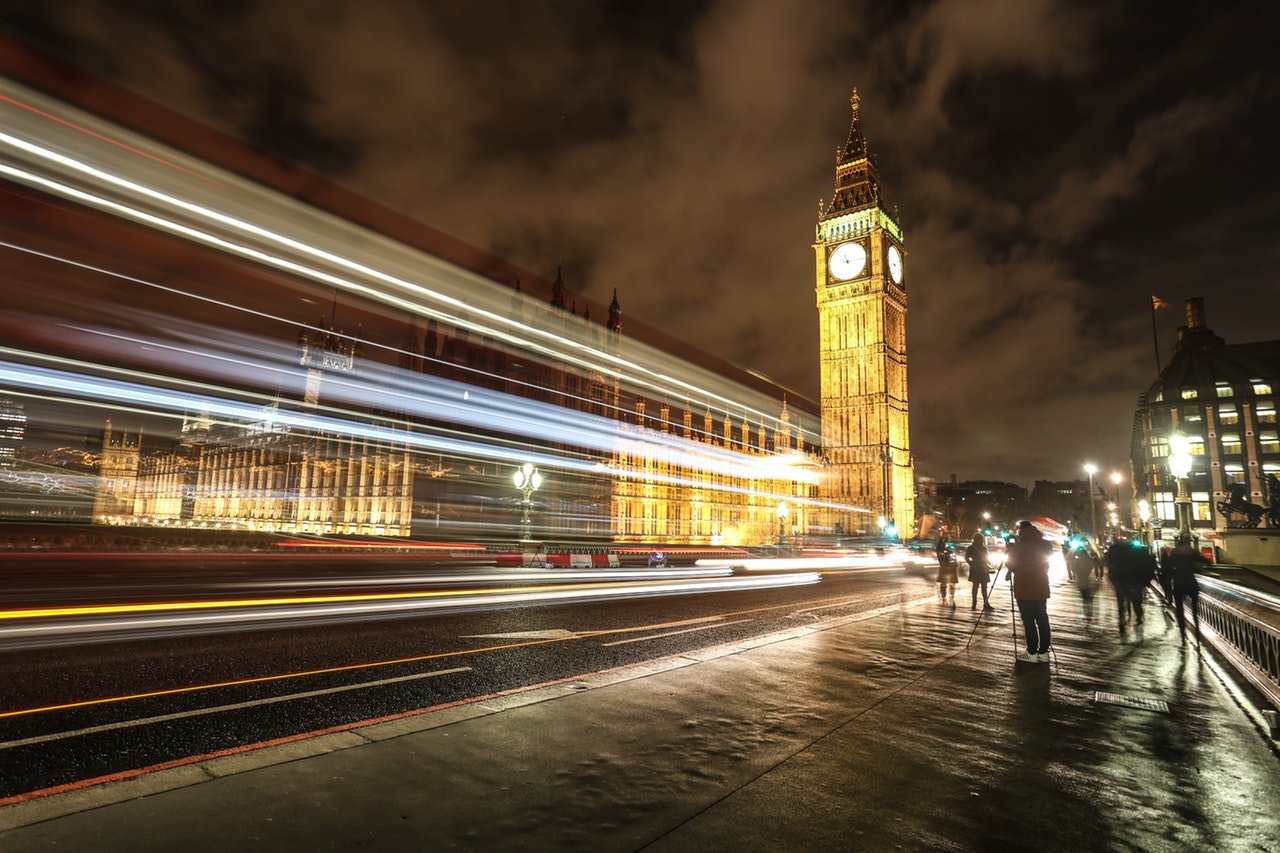 Ministers are planning to put the infrastructure for all new utilities under pavements rather than underneath roads in the future, in an effort to reduce the number of roadworks and potholes.

It is currently a routine practice to install the infrastructure for many utilities beneath roads across the country. However, this means that roads have to be dug up and cordoned off whenever these utilities need to be installed, repaired or upgraded, causing delays and disruptions for road users.

Roads that have recently been dug up are also more susceptible to developing potholes, meaning that placing utilities beneath roads can have an impact on the quality and safety of the road surface. Ministers hope that putting new utilities underneath pavements will minimise these disruptions in the future, as pavements aren’t exposed to the same heavy duty traffic that roads are.

“You get far fewer holes appearing in intact roads than roads that have been regularly dug up.”, said transport secretary Chris Grayling. “We are going to create a default that you have to look first at laying the utilities under the pavements rather than under the roads.”

While Mr Grayling has said that this would cause far less long-term damage, Stephen Joseph, Chief Executive of the Campaign for Better Transport, has said that putting more utilities underneath pavements would just be moving the problem from one place to another: “Unless Chris Grayling is prepared to make much more money available for pavements, he will simply make an already big problem a whole lot worse. You can’t just export the problem from roads to pavements without expecting major consequences.”

Mr Joseph also said that putting more utilities under pavements could have safety implications: “Pavements are already in a terrible state, partly because we already have lots of utilities under there. The result is that the NHS spends an awful lot of money treating people who’ve had trips, slips and falls on uneven and badly maintained pavements.”

The Department of Transport are also looking at alternative solutions, such as finding more hard-wearing road materials.

Make sure to check the Anglo Liners blog every week to keep up to date on the latest road safety news and get in touch with us here for a free quote.