No need for the speed: Brit’s speed once every 75 seconds 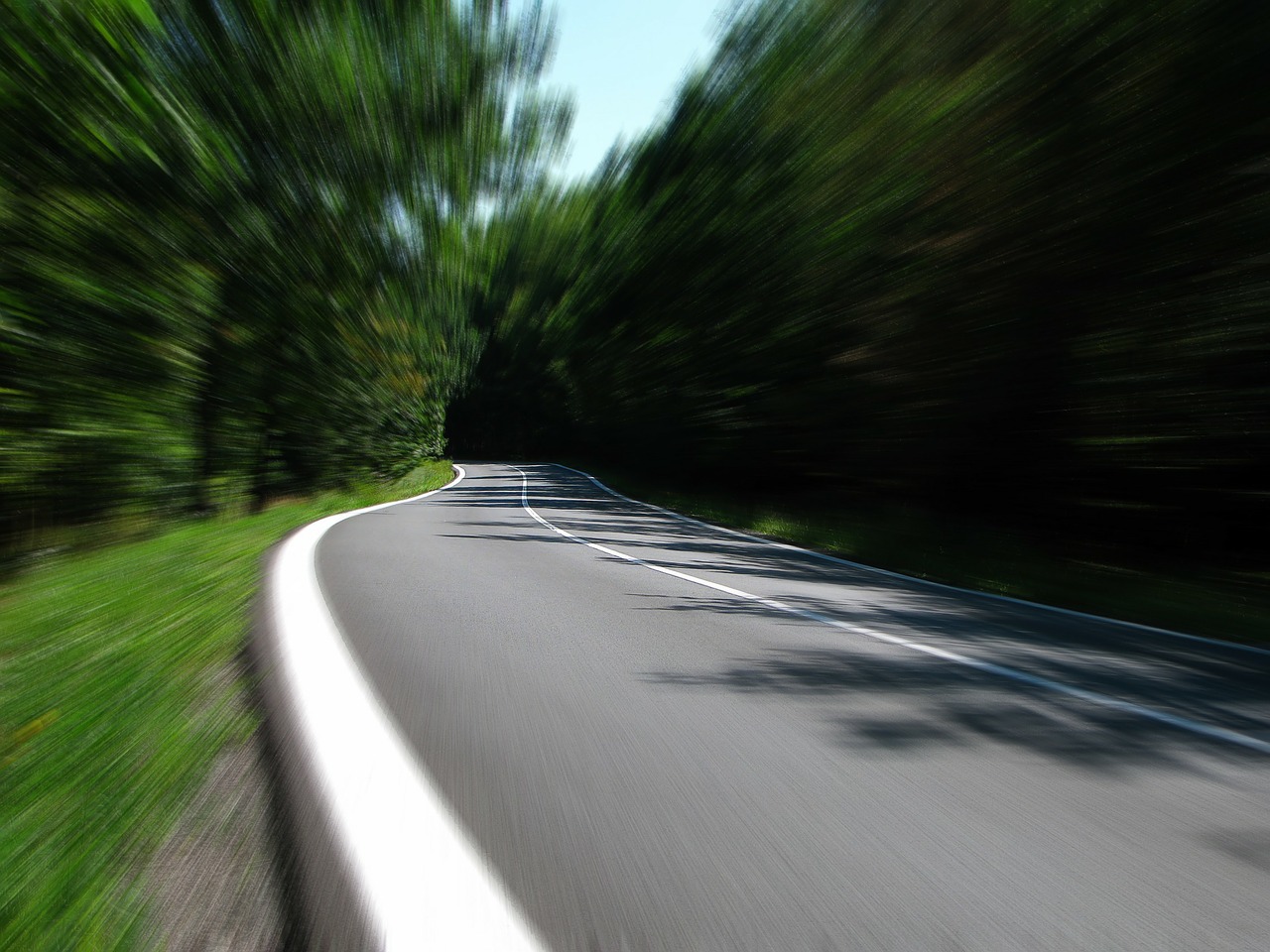 A new study by Direct Line Car Insurance revealed a shocking 1.25m speeding incidents were reported by local police between 2015-2017. In 61% of these cases, motorists were driving in slow, 30mph zones and, on average, exceeding this speed limit by 10mph.

The new survey revealed that a shocking 1,000 motorists were caught exceeding speed limits every day, which equates to one driver speeding every 75 seconds.

On average, drivers travelling on motorways were caught driving 18mph over the speed limit, despite the high speeds motorway driving allows already. The car insurance company also found that as speed limits increased, so did speeding offences.

Speeding is not only illegal, but extremely dangerous for other motorists travelling on UK roads, which is why councils, the police and the government need to clamp down even further on drivers caught speeding.

New road safety rules and charges need to be implemented by law enforcement to reduce the amount of drivers speeding on UK roads.

Currently, drivers caught speeding on UK roads face fines of £100 as a minimum, with an increase depending on the extent of the speeding offence, as well as three points on their driving licence.

Speed awareness courses are also offered, as well as a fine, to avoid points on a driver’s licence. However, is this too lenient? Is this why drivers continue to speed, even after already committing a speeding offence?

Rob Miles, Director of Car Insurance at Direct Line, said: “Speeding can kill, but people still drive far too fast on Britain’s roads, even in areas specially designated as lower limits because of the risk to pedestrians.

“It is important to remember just how much difference speeding can make to reaction and braking speeds, and always account for poor weather and light as they can also affect a driver’s ability to control their vehicle.”