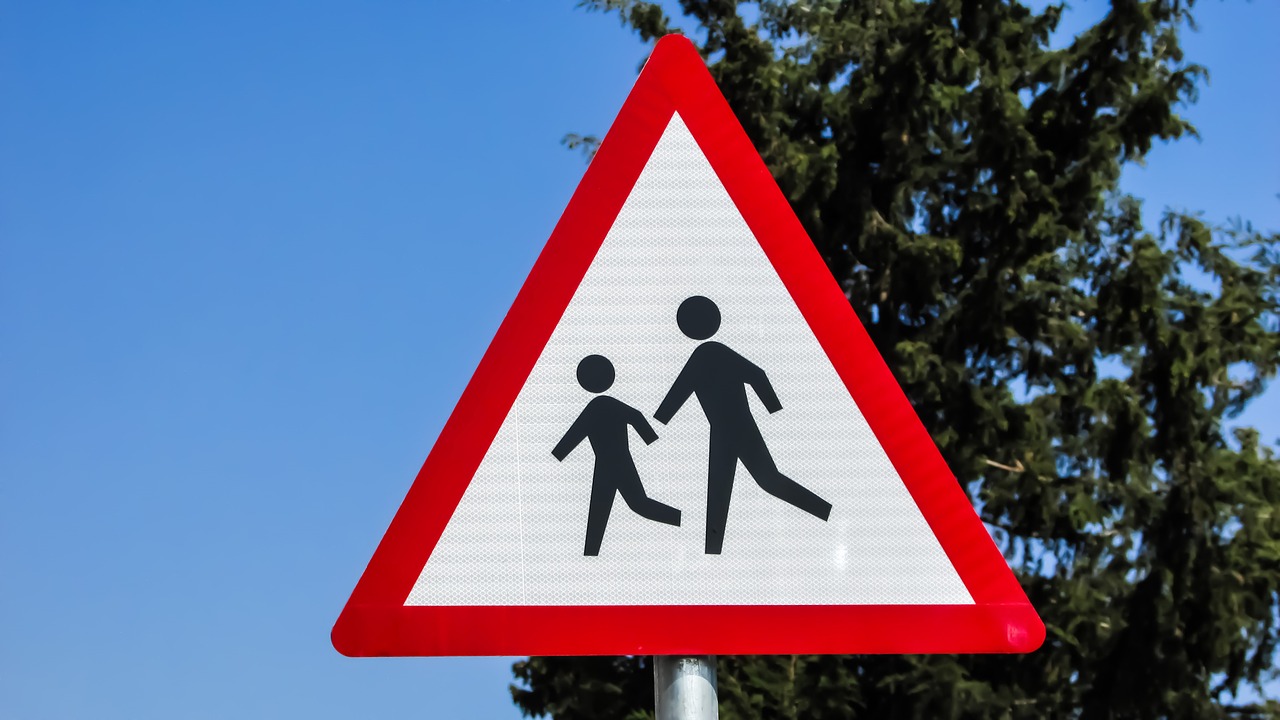 A new road safety campaign has been launched by THINK! to educate children on the rules of the road. The campaign comes in response to new statistics revealing that six children and a further 170 get seriously injured on UK roads every month. The highest rate of child fatalities on UK roads occurs in September and October, the period in which they get used when travelling on a new, or existing route to school.

The campaign, which encourages children to “stop, look, listen and think”, provides teachers and parents with a range of materials to help educate children on road safety. This includes lesson plans, mobile games, educational films, and a “safer journeys anthem”.

The campaign is fronted by children’s TV star Sam Homewood, who is known for presenting the popular children’s TV show “Scrambled”. Homewood has appeared in one of the campaign’s films, and has visited a school to help raise awareness of road safety amongst its pupils.

Road Safety Minister, Jesse Norman, said: “Britain has some of the safest roads in the world but we are always looking at new ways to make them safer.

“As more children take advantage of the better weather by walking to school or playing outside, it is important they know how to cross roads safely.”

The stop look, listen and think campaign is the latest in a long string of successful campaigns THINK! have ran over the last 50 years, in an effort to reduce the number of fatalities and serious injuries on UK’s roads. In 2016, the number of daily deaths occurring on UK roads reduced to five, compared to 22 back in 1960.

Keep checking the Anglo Liners blog every week to stay up to date with the latest road safety news or get in touch with us here for a free quote.