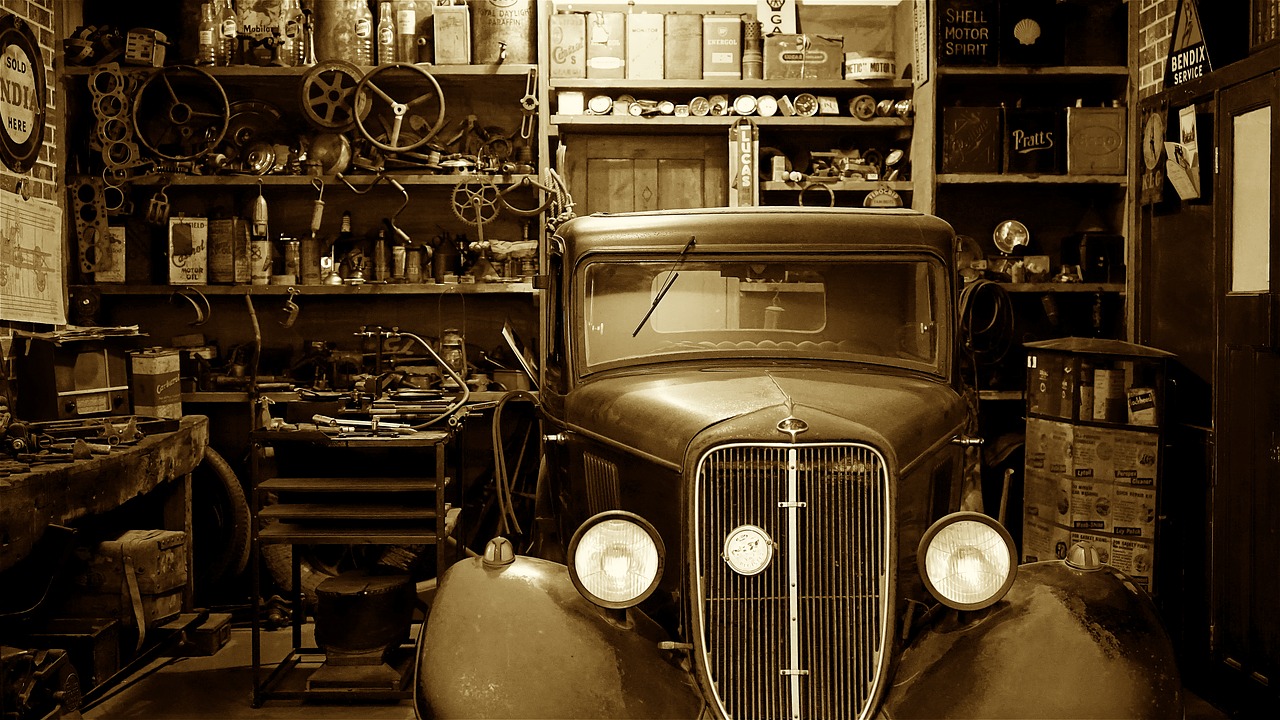 A new rule, which came into effect last Sunday as part of the changes to MOT laws, means that classic cars over 40 years old will now be exempt from having to take MOT tests. This means that approximately 300,000 vehicles will no longer need to take the test. The previous regulations stated that cars had to be registered before 1960 in order to be exempt from the test.

The new rule has been widely criticised by motoring experts, many of whom have said that they fear the change will result in an increase in road accidents. A survey also found that over 55% of drivers are opposed to the new rule, stressing that older cars should still have to take the test as they were made to lower design standards.

The government has also defended the decision by saying that older cars are usually kept in good condition by their owners and are usually only ever driven on short trips. However, many drivers have argued back that this is not always the case.

The rule does not apply to classic cars which have been “significantly changed”, and owners of cars over 40 years old will be required to declare their vehicle as MOT exempt in order for the exemption to apply to their vehicle. If they don’t do this, they may still face a penalty for driving their vehicle without an MOT.

Other changes to the MOT include the introduction of a new categorising system for faults, and a ruling that means diesel vehicles will fail if smoke comes from the exhaust.

Keep checking the Anglo Liners blog stay up to date with all the latest road safety news, or get in touch with us here for a free quote.