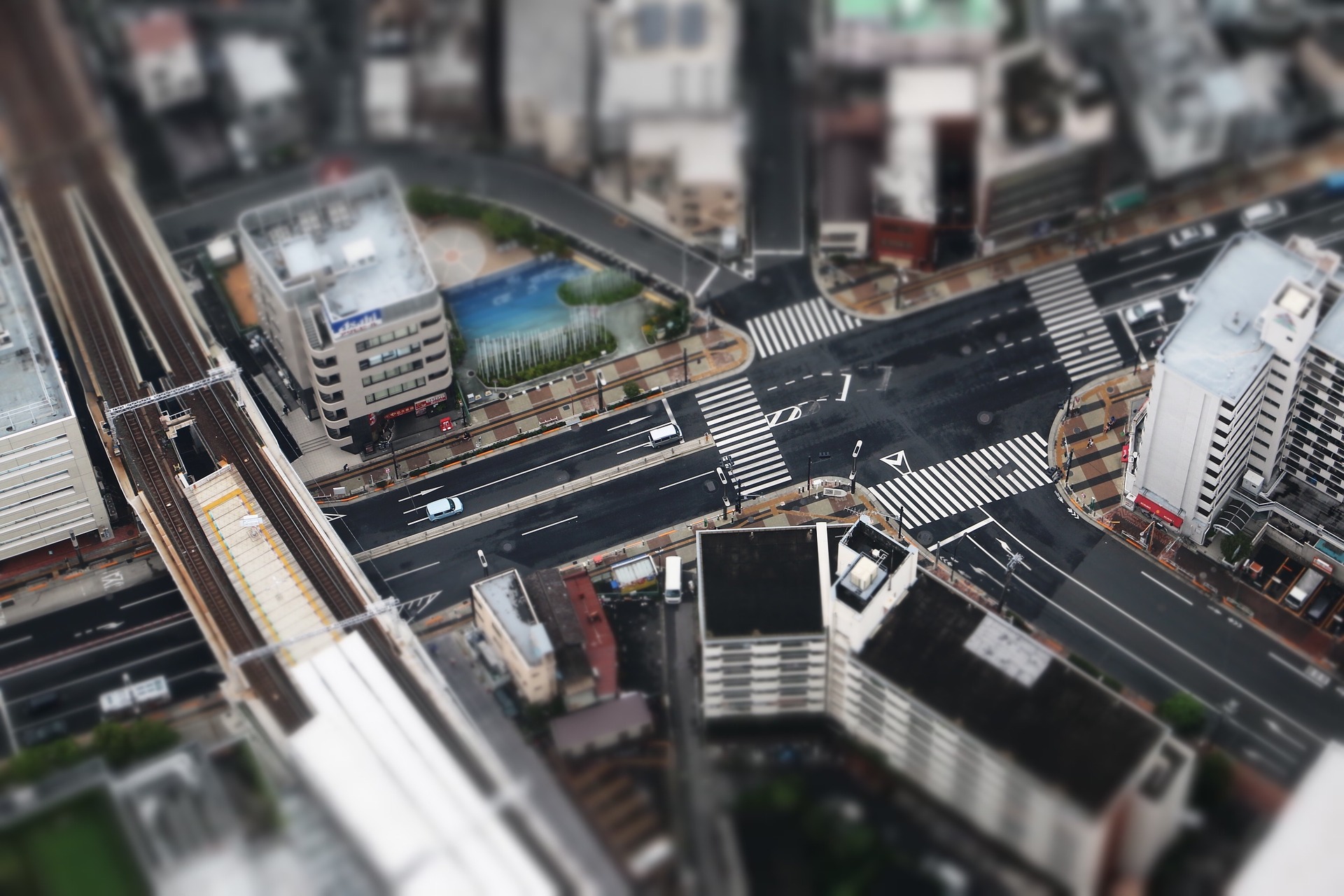 London is making way for a new river tunnel crossing that will connect roads between Essex and Kent. The new Lower Thames Crossing will run east of Gravesend and Tilbury; stretching across 13 miles of the River Thames.

As confirmed by Transport Secretary, Chris Grayling, the Lower Thames Crossing will run from the M25 to the A13. The final decision comes after recommendations were made to the government regarding the new infrastructure last year, as well as 47,000 members of the public responding to the capital’s plans for the crossing.

It’s been 26 years since the Dartford crossing was introduced to London roads in 1991. Now, the London lower Thames tunnel crossing will arrive in the capital to improve London journeys. The crossing is believed to reap in many economic benefits, promising improved network and connection links, as well as an impressive boost in employment levels. The new infrastructure will create around 6,000 jobs, improving the economy by £8 billion, overall.

Port of Dover Chief Executive, Tim Waggott, comments: “The Lower Thames Crossing is an essential ingredient of the strategic infrastructure mix required to deliver national economic prosperity. The port fully supports today’s announcement by the government and warmly welcomes its commitment to keep the nation’s traffic and trade moving.”

Official information is yet to be announced regarding whether the tunnel will incur toll costs or not, though it is suspected there will be charges.