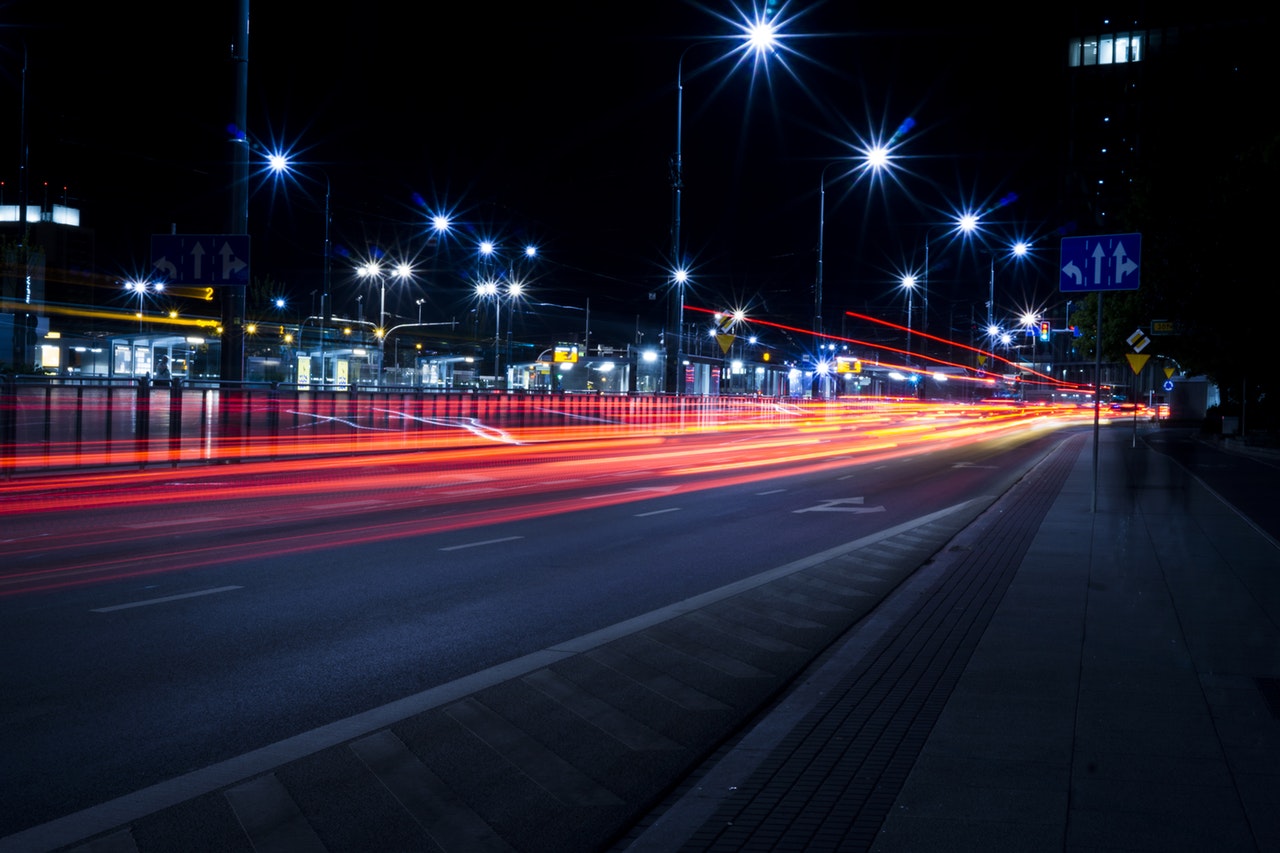 Public Health England have warned local authorities that LED street lights may be unsafe and could be damaging to drivers’ health. They have pointed out that LED lighting can have a number of health effects on drivers, potentially causing retina damage, as well as migraines, headaches and general feelings of discomfort. This is especially likely amongst those who are sensitive to this type of light.

Many local authorities across the UK have been replacing the older mercury and sodium street lights, which we have become more accustomed to, in favour of LED lights, as they are both easier to control and cheaper to run. LED lights can also have less light dispersal.

Public Health England’s Group Leader, John O’Hagan, is concerned that the lights are being installed purely on the basis of cost and energy efficiency, and that they may not be fit for purpose. He went on to explain that: “Some streetlight luminaires have LED sources that can be seen physically projecting below the luminaire, becoming a glare source or light pollution. The light spectrum may be enriched in the blue, which may be beneficial for keeping drivers alert, but many people will find the light uncomfortable. High levels of blue light are known to cause damage to the retina in the eye.”

He also pointed out that LED lights come in a range of colour temperatures, and that authorities should consider using warmer coloured lights, as these would be more appropriate for populated areas rather than blue LEDs.

Check Anglo Liners’ blog every week to keep up to date with the latest road safety news, or get in touch with us here for a free quote.