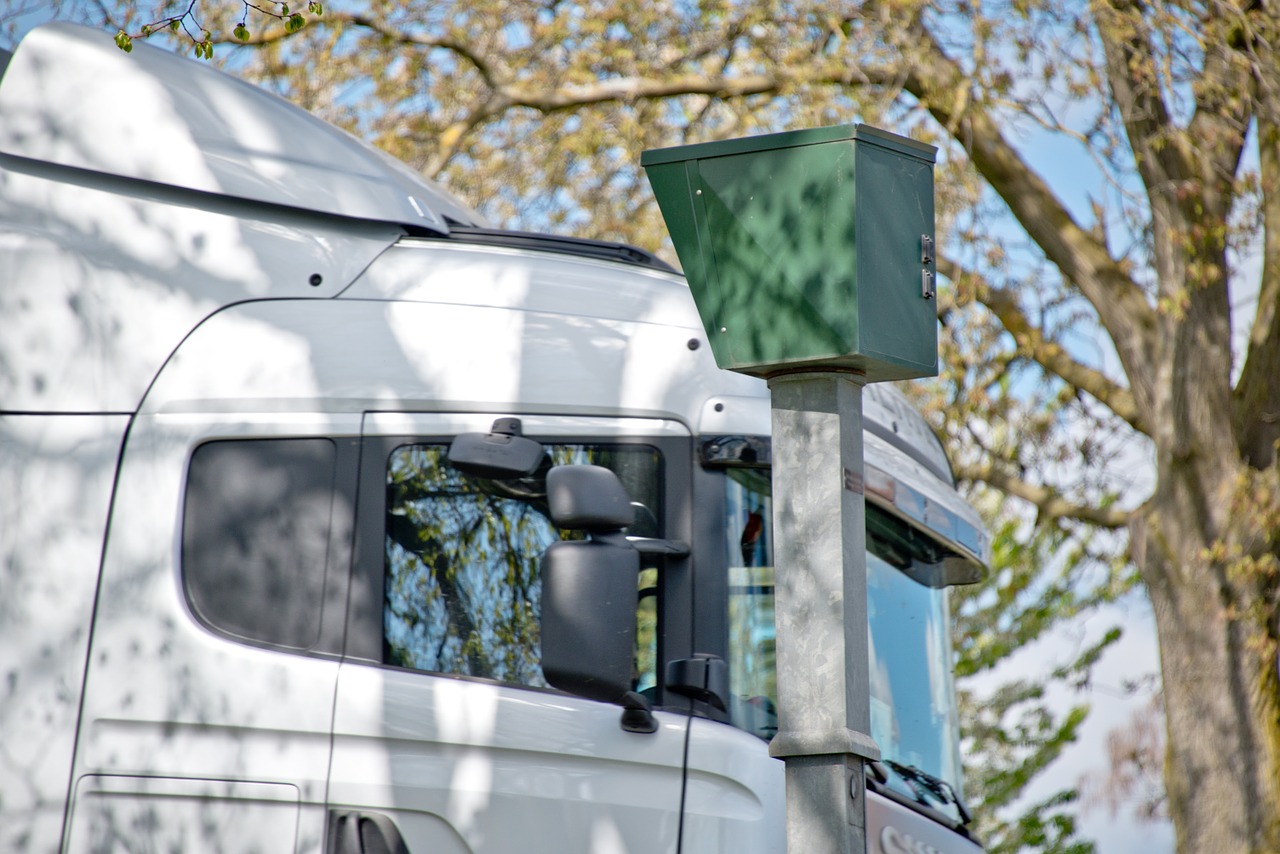 Police in Leicestershire this week used an unmarked lorry to catch lorry drivers breaking road safety laws on the M1.

Police used the lorry to get “a lorry cab’s-eye view” of offending drivers, allowing officers to see into lorry drivers’ cabs easier to spot lorry drivers breaking any of the ‘fatal four offences’. The fatal four offences are drink/drug driving, speeding, not wearing a seatbelt and using a mobile phone while driving.

When police in the unmarked lorry spotted a driver breaking one of these laws, they would contact nearby officers in a standard marked police vehicle, who would then pull over the offending driver. The tactic is part of the fatal four campaign, which is looking to reduce the number of drivers committing the fatal four offences.

PC Tony Bunker, a Tactical Roads Policing Team officer, is happy with the progress that the campaign is making, but remains concerned that others are still ignoring road safety regulations. He commented: “Compared to when we first started conducting these operations in 2012, compliance in wearing seat belts among HGV drivers has really improved.

“However, there remains a small minority who choose to ignore our road safety messages. Just because the driver is high up in a lorry cab does not mean they are safe”.

Highways England own a small fleet of the unmarked HGV’s which are to continue being used by multiple police forces in the future.