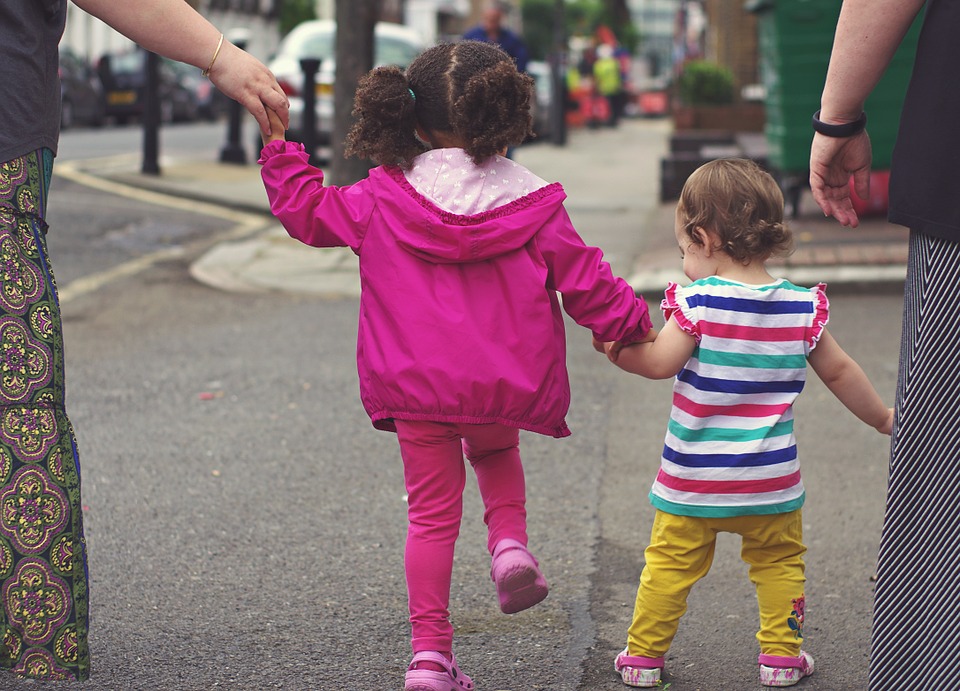 School’s out, and now, so is the traffic.

As UK summer holidays loom closer, motorists have been issued traffic warnings to prepare for a surge in congestion on busy roads, with a startling 9 million cars being predicted to travel on roads across the UK this weekend.

Families tend to travel on the motorway and busy roads for day trips out when schools break up for summer holidays; therefore, traffic delays are to be expected from this weekend, onwards. The RAC stated they expect a hefty increase in leisure journeys when the school holidays begin. In fact, they have predicted that around 36.5m journeys will be made during the first fortnight after schools close for summer.

It doesn’t stop there, though; the breakdown company have stated that the rise in traffic will have a huge impact on summer traffic safety and urge road users to prepare and plan ahead when venturing out on road journeys.

Rod Dennis, traffic spokesman for RAC said: “This weekend will bring unwelcome customary chaos to Britain’s major roads as people flock to take advantage of the first week or two of the summer holidays on home soil.

“Sadly, for many, the very much-needed family summer holiday might begin stressfully as long tailbacks are inevitable, particularly in the South West on the M5 which is the main conduit to the beaches of Devon and Cornwall.”

The RAC have voiced their concerns over summer traffic accidents as a result of this increase in road traffic, and have informed anyone intending to drive during predicted busy periods for work or travel, to consider travelling at alternative times when traffic is diluted, i.e. in the morning before peak work hours, or at night.