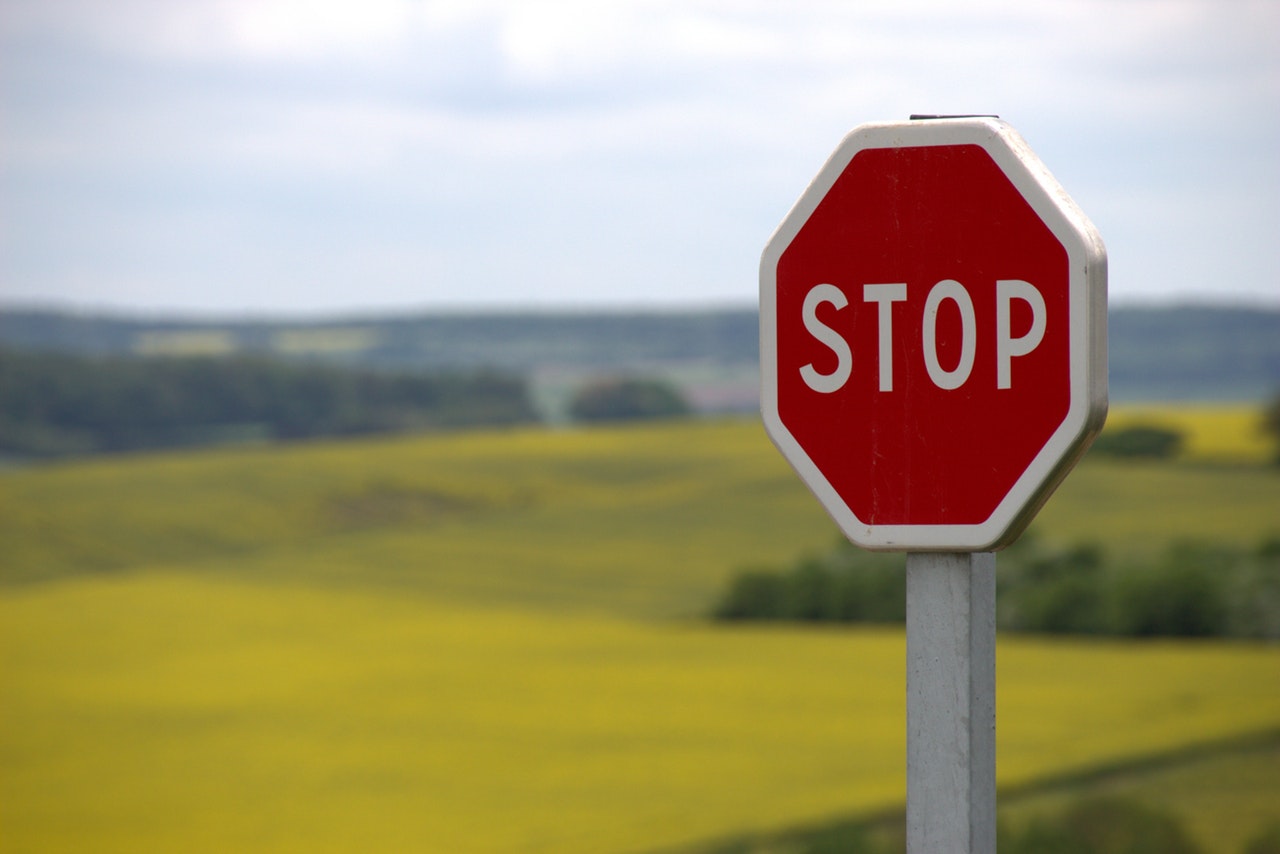 As part of Hull’s thriving City of Culture event programme, the artists at MADE NORTH have created a British road sign exhibition for locals and tourists to view for free, as of this month.

The modern artists, Sir Peter Blake, Jonathan Barnbrook, Sir Kenneth Grange, Neville Brody and Rogers Stirk Harbour + Partners, have used 80 common road signs as a canvas, changing the image of the traditional British road sign and transforming it into a work of art. The exhibition arrived first in London, being previewed at the London Design Museum back in 2015.

‘British Road Signs’ will be running from Friday 6th of October to Sunday 29th of October, and will be showcasing the vast variation in British road signs we see and read each day when driving on UK roads.

2017 marks 50 years since the first road signs and symbols were introduced to UK roads. The first set of British road signs were created by designers Margaret Calvert and Jock Kinneir, who curated a whole road safety signage system for UK drivers. In 1958, the signs finally made their way onto UK roads, taking trial on the Preston bypass in Lancashire.

The creative pair first tested out their newly designed signs in an underground car park in Hyde Park. They used trees to prop the safety signs up, in an attempt to trial what the correct reading distance would be for drivers, as well as what background colours would make instructions and directions clear to drivers.

Margaret Calvert said: “There was no traffic, just me and Jock. The banks of the motorway were brown so it looked like an alien landscape. There were some signs, and the scale of them with the white on blue – well, we were on quite a high.”

Road safety is something we at Anglo Liners take pride in providing to UK drivers; this clever art exhibition reworks the highway road signs the British public have become so familiar with over the years, when travelling on UK roads and motorways.