Highways Agency to get radical overhaul 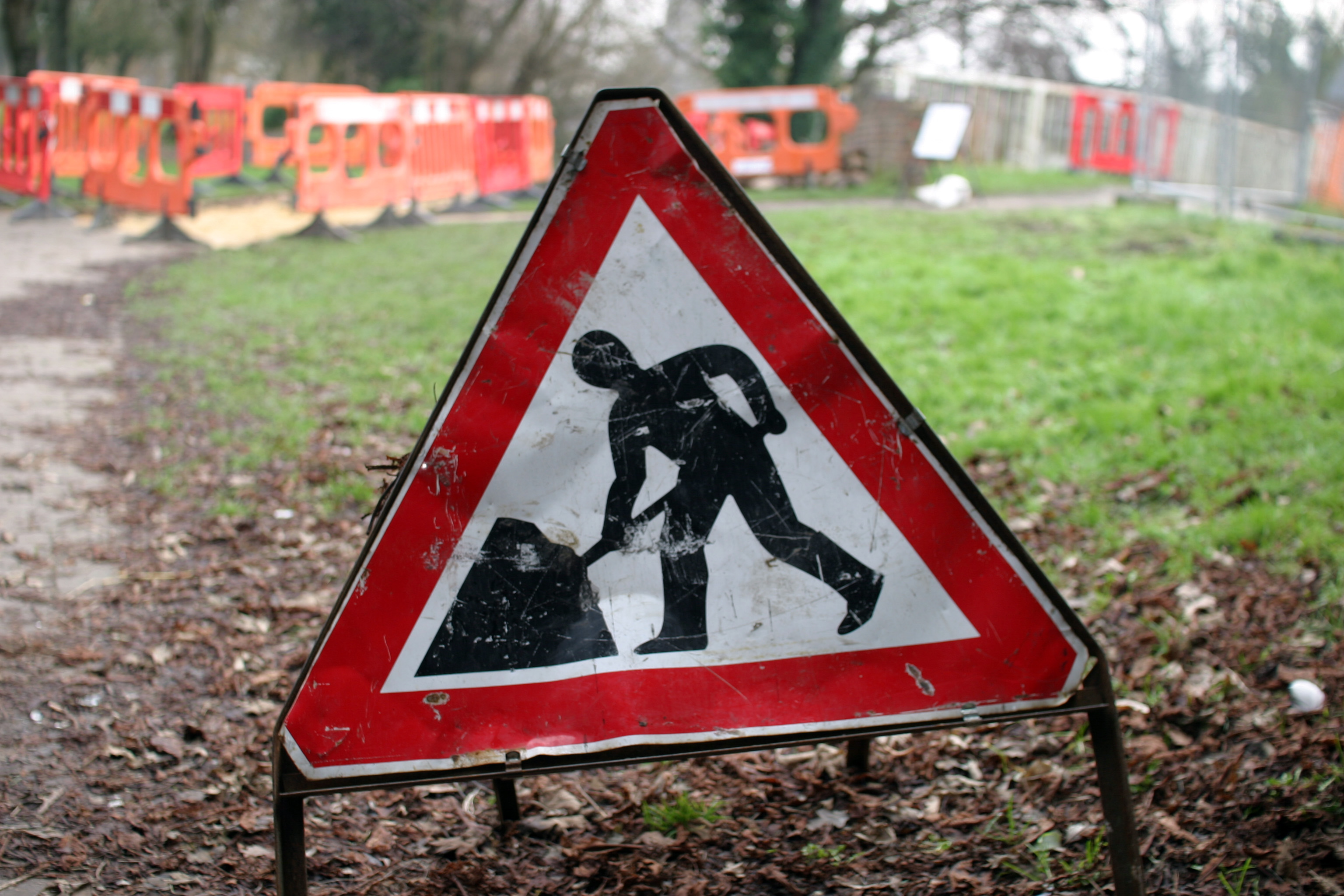 The Government has announced that the Highways Agency is to become a public owned corporation, with a dedicated budget of £4.7 billion per year.

Chief secretary to the Treasury Danny Alexander said that the coalition was committed to spending £28bn on roads in the six years after April 2015.

The money will go on improving and maintaining the national and local road network but we have to wait until April 2015 for the funds to start flowing.

As new status being given to the Highways Agency, it would also be free of political interference and the money was ‘sure to be delivered’. Legislation will be brought forward to “guarantee” the investment, he said, and turn the Highways Agency into a publicly-owned corporation. An organisation that will have the long-term funding certainty and flexibility to deliver the best possible road network for the UK’s motorists, Mr Alexander said: “And we are legislating to ensure these reforms and this investment is guaranteed.

Mr Alexander said that every scheme in the Highways Agency pipeline would be delivered, although he did not say by when.

He said that the start of construction of the £1.5bn A14 scheme between Huntingdon and Cambridge will be brought forward by two years to 2016.